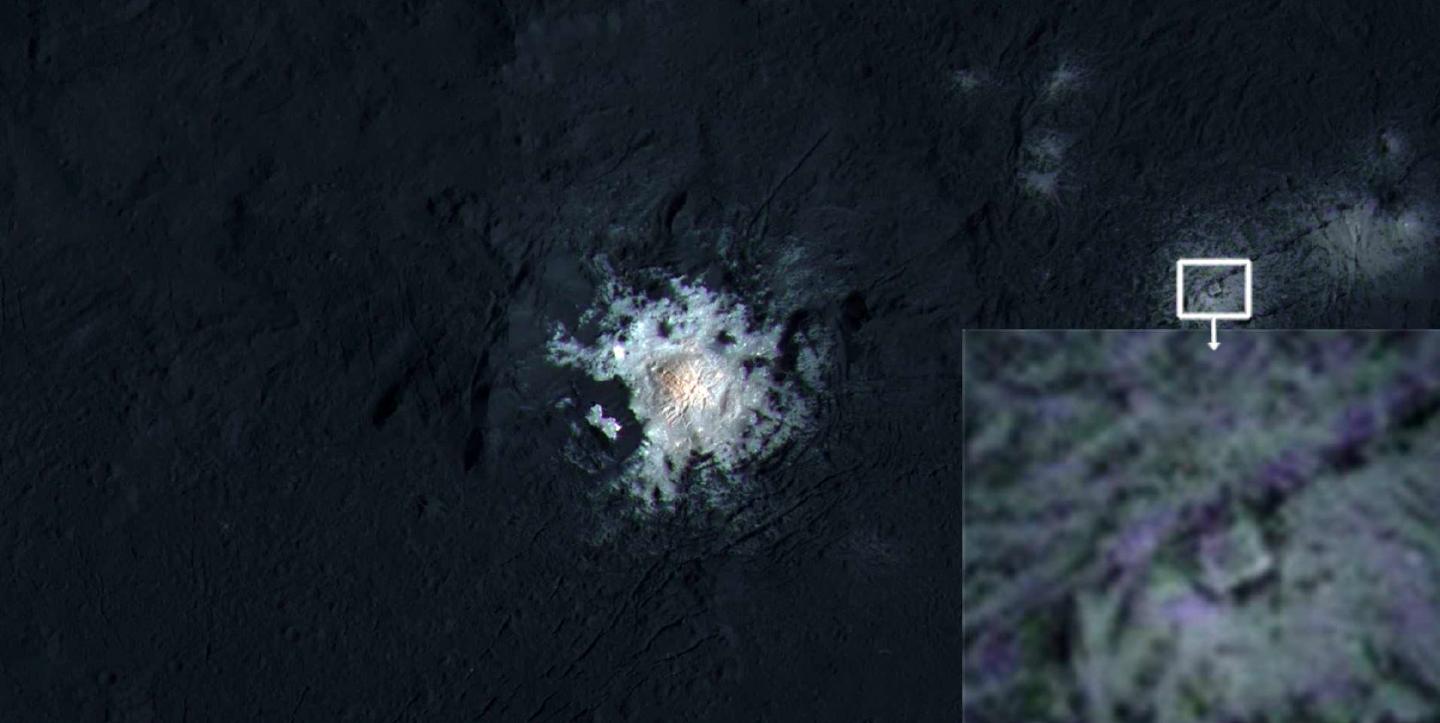 A well-known experiment with young people bouncing a ball showed that when an observer focuses on counting the passes, he does not detect if someone crosses the stage disguised as a gorilla. According to researchers at the University of Cádiz (Spain), something similar to the gorilla effect could be happening to us when we try to discover intelligent non-earthly signals, which perhaps manifest themselves in dimensions that escape our perception, such as the unknown dark matter and energy.

One of the problems that have long intrigued experts in cosmology is how to detect possible extraterrestrial signals. Are we really looking in the right direction? Maybe not.

“When we think of other intelligent beings, we tend to see them from our perceptive and conscience sieve; however we are limited by our sui generis vision of the world, and it’s hard for us to admit it,” say neuropsychologists Gabriel de la Torre and Manuel García, from the University of Cádiz, who prefer to avoid the terms ‘extraterrestrial’ or aliens by its Hollywood connotations and use another more generic, as ‘non-terrestrial’.

In the study that was published in the journal Acta Astronautica, de la Torre said: “What we are trying to do with this differentiation is to contemplate other possibilities – he says-, for example, beings of dimensions that our mind cannot grasp; or intelligences based on dark matter or energy forms, which make up almost 95% of the universe and which we are only beginning to glimpse. There is even the possibility that other universes exist, as the texts of Stephen Hawking and other scientists indicate.”

The authors state that our own neurophysiology, psychology and consciousness can play an important role in the search for non-terrestrial civilizations; an aspect that they consider has been neglected until now.

In relation to this, they conducted an experiment with 137 people, who had to distinguish aerial photographs with artificial structures (buildings, roads …) from others with natural elements (mountains, rivers …). In one of the images, a tiny character disguised as a gorilla was inserted to see if the participants noticed.

This test was inspired by the one carried out by the researchers Christopher Chabris and Daniel Simons in the 90s to show the inattention blindness of the human being. A boy in a gorilla costume could walk in front of a scene, gesticulating, while the observers were busy in something else (counting the ball passes of players in white shirts), and more than half did not notice.

“It is very striking, but very significant and representative at the same time, how our brain works,” says De la Torre, who explains how the results were similar in the case of his experiment with the images. “In addition, our surprise was greater,” he adds, “since before doing the test to see the inattentional blindness we assessed the participants with a series of questions to determine their cognitive style (if they were more intuitive or rational), and it turned out that the intuitive individuals identified the gorilla of our photo more times than those more rational and methodical”.

“If we transfer this to the problem of searching for other non-terrestrial intelligences, the question arises about whether our current strategy may result in us not perceiving the gorilla,” stresses the researcher, who insists: “Our traditional conception of space is limited by our brain, and we may have the signs above and be unable to see them. Maybe we’re not looking in the right direction”.

Another example presented in the article is an apparently geometric structure that can be seen in the images of Occator, a crater of the dwarf planet Ceres famous for its bright spots. “Our structured mind tells us that this structure looks like a triangle with a square inside, something that theoretically is not possible in Ceres,” says De la Torre, “but maybe we are seeing things where there are none, what in psychology is called pareidolia”.

However, the neuropsychologist points out another possibility: “The opposite could also be true. We can have the signal in front of us and not perceive it or be unable to identify it. If this happened, it would be an example of the cosmic gorilla effect. In fact, it could have happened in the past or it could be happening right now”. 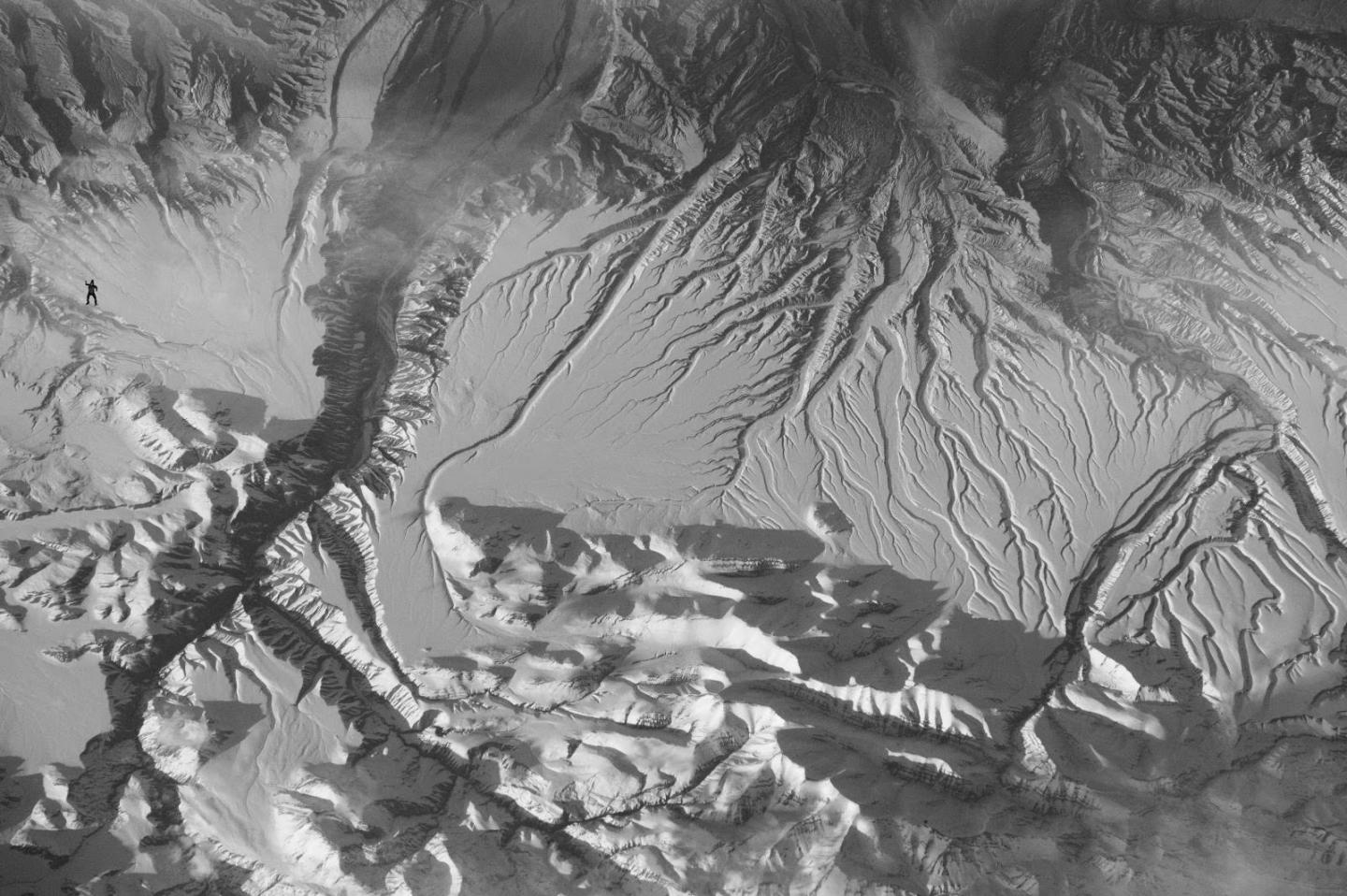 In their study, the authors also pose how different classes of intelligent civilizations could be. They present a classification with three types based on five factors: biology, longevity, psychosocial aspects, technological progress and distribution in space.

An example of Type 1 civilizations is ours, which could be ephemeral if it mishandles technology or planetary resources, or if it does not survive a cataclysm. But it could also evolve into a Type 2 civilization, characterized by the long longevity of its members, who control quantum and gravitational energy, manage space-time and are able to explore galaxies.

“We were well aware that the existing classifications are too simplistic and are generally only based on the energy aspect. The fact that we use radio signals does not necessarily mean that other civilizations also use them, or that the use of energy resources and their dependence are the same as we have”, the researchers point out, recalling the theoretical nature of their proposals.

The third type of intelligent civilization, the most advanced, would be constituted by exotic beings, with an eternal life, capable of creating in multidimensional and multiverse spaces, and with an absolute dominion of dark energy and matter.

In this article:Finance, Space, Universe