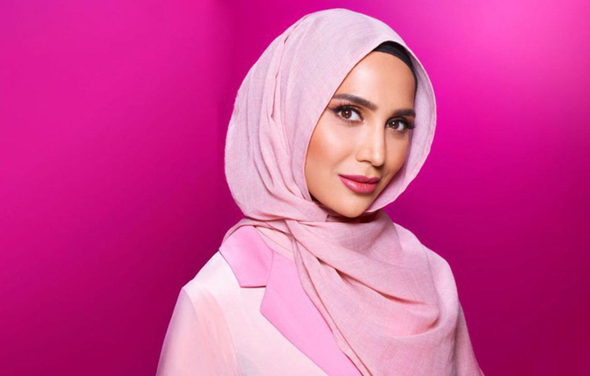 Amana Khen, who became the first hijab-wearing model to appear in a hair-care advert by L’Oreal, was forced to quit the campaign following series of anti-Israeli tweets were exposed on Twitter in 2014.

In her criticism, Khan called Israelis “child murderers” along with other insults. She called Israel a “malicious nation” and “illegal” and expressed hope that the state would be defeated. In other tweets, she condemned Israel for “torture, murder, rape, Holocaust,” stressing that “Orthodox Jews themselves condemn Israel’s actions.”

The model announced on Monday that she deeply regrets the tweets she sent and apologized for any hurt she may have caused.

“I deeply regret the content of the tweets I created in 2014 and sincerely apologize for the anger and pain they provoked,” she tweeted.

“Achieving diversity is one of my passions, I do not boycott anyone, I chose to erase the tweets because they do not reflect the message of harmony that I stand behind.”

“I recently took part in a campaign, which excited me because it celebrated inclusivity,” her statement read. “With deep regret, I’ve decided to step down from this campaign because the current conversations surrounding it detract from the positive and inclusive sentiment that it set out to deliver.”

A spokesman for L’Oreal said that they had accepted its decision to quit the campaign: “We appreciate the fact that the association apologized for the content of the citations and aggression they have created,” the company’s representative said. “L’Oreal Paris is committed to tolerance and respect for all people, and we agree with its decision to withdraw from the campaign.”