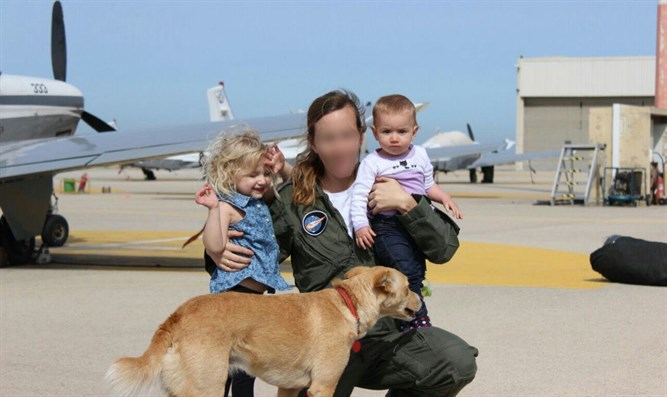 Sixteen years after a female became the first fighter pilot, a woman is to command an Israeli Air Force flight squadron, the army announced Tuesday. No pilot has ever been in charge of an air-based IAF squadron before.

Major T. is to be promoted to lieutenant colonel and will head a squadron of transport planes. She will be the first woman pilot in this position and the first woman to achieve this rank.

The army said in a statement: “She will be the first female pilot to have this position and to have this rank,” referring to the major only by the first letter of her name, for security reasons.

“In addition, Maj. ‘Mem’ was appointed to command the [air force’s] operational command and control unit and will be promoted to lieutenant colonel. She will be the first female air traffic controller to reach this rank,” the announcement added.