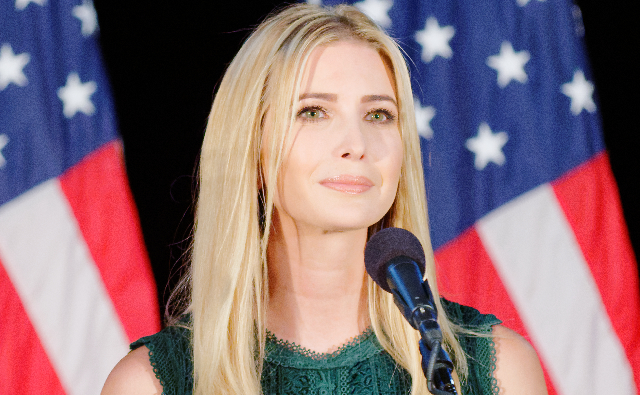 Ivanka Trump is getting advice from a partner at Goldman Sachs. Politico reported that Dina Powell, president of the Goldman Sachs Foundation, has been advising Trump on policy and staffing.

Dina Powell certainly has enough experience to fill such a role. She previously served as chief of the personnel office in President George W. Bush’s White House. Powell was also an assistant secretary of state for educational and cultural affairs during the Bush administration.

Politico cited a source as saying that the 42 year old from Dallas who was actually born in Egypt and who speaks fluent Arabic is an “invaluable resource to Ivanka Trump.”

Another person said that, “If Ivanka’s talking to Dina Powell, there are few people out there who are better to talk to.”

Dina Powell has not said whether or not she intends to give up her very lucrative job to return to service in Washington. 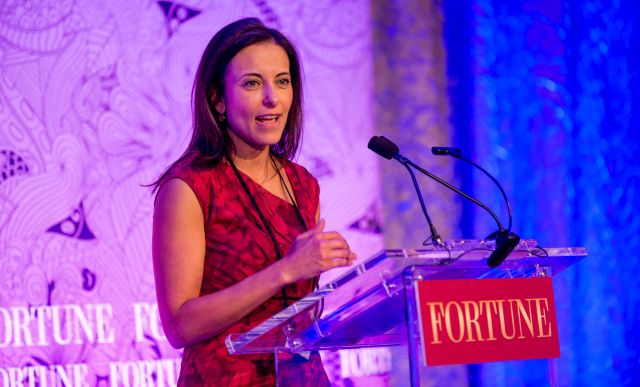 The issue, however, is not whether or not Ms. Powell is qualified to be an advisor to Ivanka Trump. The issue is how so many people from Goldman Sachs have ow been associated with President Elect Donald Trump’s transition team and/or have been appointed to positions in his administration.

As a candidate Donald Trump repeatedly condemned his opponents — specifically Ted Cruz and Hillary Clinton — for their ties to Goldman Sachs. He promised to do things differently as President and to cut the traditional ties that recent administrations, Republican as well as Democrat, have had with Wall Street. But neither he, nor his daughter Ivanka Trump, seems to be doing so.

Dina Powell’s official Goldman Sachs bio says that she leads its Impact Investing business and Environmental Markets Group. She is also president of the Goldman Sachs Foundation overseeing the firm’s strategic programs to drive economic growth and opportunity. Dina joined Goldman Sachs as a managing director in 2007, was named partner in 2010 and serves as a member of the Partnership Committee.

Powell is responsible for the firm’s investments in housing and community development
projects, deploying more than $5 billion in loans and equity investments to revitalize
underserved communities in the US.

Dina Powell also serves on the boards of the Harvard Business School Social Enterprise Initiative, the American University in Cairo, the Center for Global Development and the Nightingale Bamford School. She is a member of the Council on Foreign Relations.