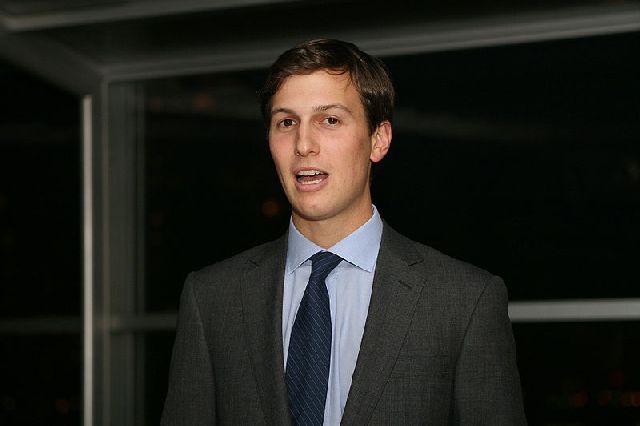 Conflicting reports surfaced over the last few days as to whether or not Jared Kushner is looking to sell his paper The New York Observer. The Observer is owned by Observer Media Group which could be on the market.

Observer chief executive Joseph Meyer, Kushner’s brother-in-law, told Women’s Wear Daily, “As one of the fastest-growing businesses in all of digital media, we are constantly being approached by potential investors and partners.” But the New York Post is reporting that Kushner is denying that the Observer is for sale.

Now that the soon to be first son-in-law and his wife Ivanka Trump are confirmed to be future members of the Trump White House team, the two have been looking to move to Washington. They are also expected to pull back from certain business interests in order to avoid conflicts of interest. In the case of owning a publication or news organization as Jared Kushner does, the conflicts are obvious.

But there may be a different motivation for Kushner selling the Observer. Its has suffered financially and recently ended its print edition. It is now solely an on line publication.