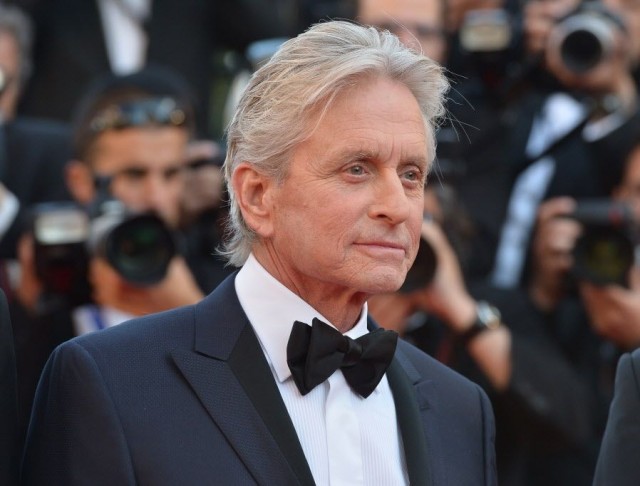 Two-time academy award winner Michael Douglas received the Genesis prize, a $1 million award given to those at the forefront of strengthening Jewish culture and heritage, as reported by the LATimes.

Douglas, the second recipient of the award, which had Elie Wiesel as one of the judges, admitted that the choice would “not go without controversy or debate” among Orthodox Jews. His father, Kirk Douglas, was born into a traditional Jewish household and had the name Issur Danielovitch, married Diana Dill, who is not Jewish, and Michael was their son. Michael Douglas describes himself as a Reform Jew, and is in an intermarriage with Catherine Zeta Jones. Recently he, along with his father Kirk, has embraced his Jewish roots, and Michael traveled to Jerusalem to celebrate his son Dylan’s bar mitzvah by the Western Wall.

Michael Douglas said he hoped the award would “encourage a new generation and remind them what their roots are and that they are welcome (to the fold).”

Stan Polovets, chairman and founder of the foundation told the LA Times, “It’s an unconventional choice, ” and added the actor who won an Oscar for his portrayal of Gordon Gekko on Wall Street and role as producer of One Flew Over the Cuckoo’s Nest was chosen for “his professional achievements and his passion for his Jewish heritage and the Jewish state.” Polovets added, “The Douglas family experience of connecting with its heritage and embracing it on their own terms embodies an inclusive approach of Jews of diverse backgrounds.”