The Israeli company will raise $75 million, down from the $100 million it attempted to raise in March. 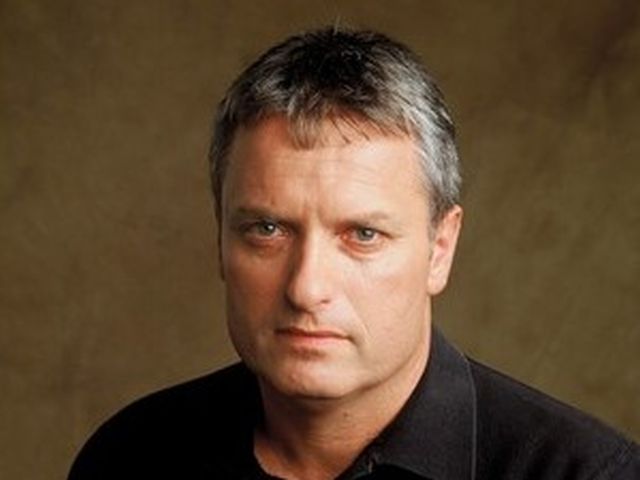 The IPO of digital ad company Matomy Media Group Inc. on the London Stock Exchange is set to go ahead. Matomy, controlled by Ilan Shiloach, has told investors in London in the past few days that it will raise $75 million at a company value of $350 million after money ($275 million before money). The company also announced that it is book covered to raise the full amount of $75 million.

In recent weeks, Matomy’s management has met with a small number of investors to sound out their opinions on going ahead with the offering, while also updating them regarding the company’s first quarter results and the impact of its acquisition of German company Team Internet. Matomy recently acquired a further 50% of Team Internet thus raising its stake to 70%.

Matomy had been set for a London IPO in March to raise $100 million at a company value of $400 million but was unable to pass the 25% threshold of European investors required by the London Stock Exchange.