Rosensweig ‘s online textbook hub Chegg, who recently went public will be paying $30 million in cash for the company. 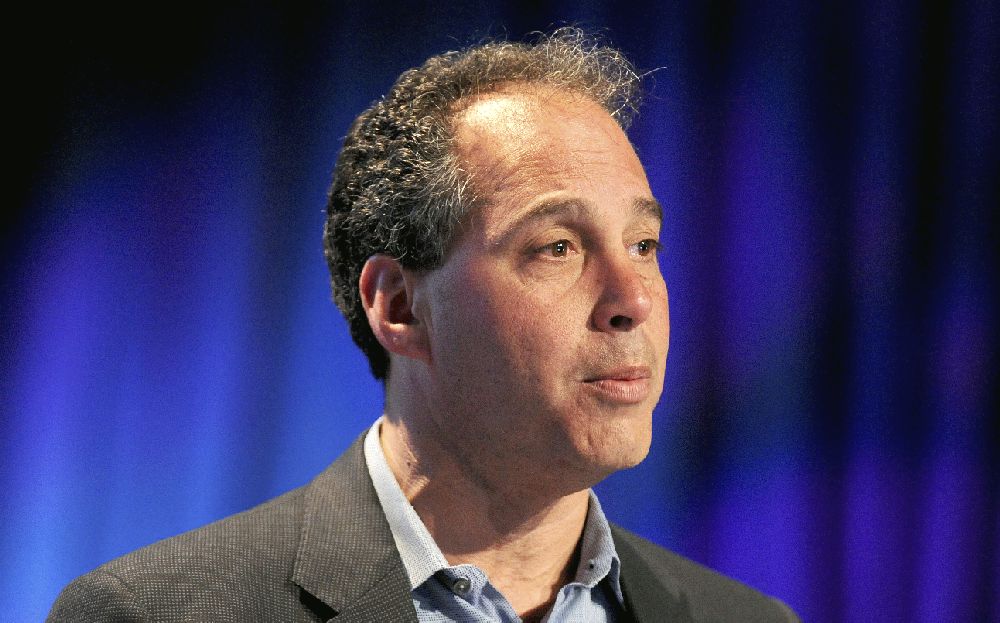 Dan Rosensweig, President and Chief Executive Officer of online textbook and student hub Chegg  has announced the acquisition of InstaEDU,  paying $30 million in  cash for the online tutoring center.

While in terms of Silicon Valley acquisitions, this particular  deal could hardly be described as overwhelming, industry observers point out that it could be regarded as being particularly significant, in effect marking the offset of our long anticipated “ingathering”  of the fast-growing group of smaller “Ed-tech” companies that appeared on the scene in recent years,  as investors in the fast-growing industry look to consolidate in search of them increased efficiency.

Another factor to the acquisition, which had industry observers raising their eyebrows, a former slightly, is the fact that it was carried out as cash only deal, more or less driven by the fact that shares in Chegg have plummeted by almost 60% from their initial IPO value of $12.50 per share, with the most recent closing value being just $5.41.

Being paid $30 million, and especially in cash,  means a major killing  for founders, brother and sister team, Alison Johnston Rue and  Dan Johnston along with Joey Shurtleff all of them graduates of Stanford University.

InstaEDU was founded in San Francisco in  2012 and, since its founding has managed to get on its feet very well with just over $5 million in venture capital funding.

That five million dollars will look like a real drop in the ocean when compared to the around  $200 million in venture funding that Chegg has raised since its founding in 2005 as a management project of students from Iowa State University. Rosensweig joined Chegg in 2010, leading them from being simply a textbook rental company on to a much wider yet interconnected platform, while dramatically increasing sales in the process.

Rosensweig took Chegg  public in November of last year, raising an additional $187.5 million in the process.

InstaEDU have made a considerable impact on the one-on-one tutoring market, which can be through either video, voice or text sessions,  although often to the chagrin of the tutors themselves as they are paid particularly low fees, typically around 40 cents per minute for one-on-one sessions. Because of the competitive tutoring fees  InstaEDU have built up a  customer base numbering 3000, mostly 3, 000 college students/tutors from Stanford University, the University of California, Berkeley, the Massachusetts Institute of Technology among others.

Chegg provide solely online tutoring services, with a client base numbering around 13 million students, either studying in high school or in college.

Commenting on the acquisition, Dan Rosensweig explained in a press release that the form of  on-demand tutoring that InstaEDU and similar companies in the field were offering has ultimately become  a very  disruptive force, with neither party really gaining any major benefits.

“ It’s about time that high-quality tutoring was made affordable and accessible for all students through technology, ” Summed up Rosensweig.

According to data, income from “Ed-tech” reached $1.25 billion during 2013, and continued to rise at a dramatic pace during the first quarter of 2014, already reaching over $500 million.

Dan Rosensweig graduated from the  exclusive Hobart and William Smith, graduating in 1983 with a Bachelor of Arts in political science.

Rosensweig  remained with Ziff Davis for more than ten years, working his way gradually to a top management position,  full responsibility for publishing the group’s PC Magazine. Under Dan’s leadership, PC Magazine grew to become the leading English computer magazine in terms of circulation and advertizing and sales income.

Dan Rosensweig’s entrepreneurial ability soon captured the attention of some of the Internet’s leading companies, in particular, Yahoo where he came on board in 1996 and became l involved in the launching of a series of Internet magazines including Yahoo’s Internet Life Magazine.

Two years later, in collaboration with Yahoo, Dan acquired Ziff Davis’ Internet operations changing their name to ZDNet, and then taking the company public before selling it to CNET,

Apart from his busy schedule at Chegg, Dan also sits  on the Board of Katalyst Media, Ashton Kutcher and Jason Goldberg’s social media company, as well as being  an active investor in many Silicon Valley -based Internet startups.

In this article:Stanford University, Finance, Berkeley