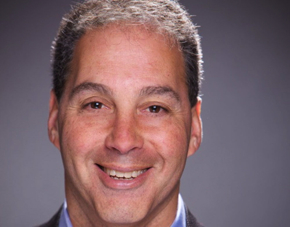 Dan Rosensweig has obviously been looking long and hard at the state of affairs at the company he heads, Chegg, revaluing the stock three times before allowing company’s initial IPO to go ahead.

Chegg, one of the largest academic services and textbook rental company in the United States have been planning to go public since the summer, and initially set the price of $9.50 on their share value in August, which would mean that the company would go into an IPO with their stock valued at a total of $150 million.

Since then Rosensweig made his first change of plans, deciding to set the share value at $10.50 which would mean the company would be raising $172.5 million for the shares that they are interested in selling.

In the last few days, however, after taking advice from the company’s underwriters, Dan has now decided that the company can reasonably expect to receive up to $11.50 per share which would bring in a total of $198.50 from the IPO, while placing a value on Chegg of just over $1 billion. 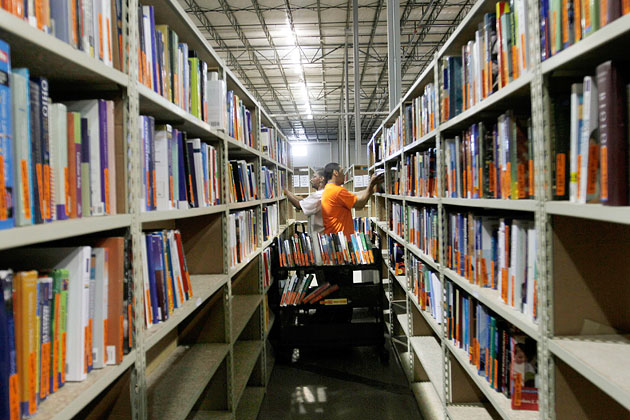 Chegg, which was established in 2005, has the backing of the venture capitalists having succeeded in raising around $200 million in venture funds since they began trading.

Dan Rosensweig continues to be alter his assessment of the market value of Chegg may have been driven by a steady increase in revenue of around 43 percent to about $213 million during his last two fiscal years. On the downside Chegg has been making steady losses, reporting a $49 million loss in 2012, with slightly more than that figure reported for the first nine months of 2013.

Chegg, now based in I wanthas built themselves a special niche in online textbook rentals, which can be delivered in either physical or digital formats, as well as providing hands-on homework help and even going as far as arranging student scholarships through Zinch, a web site that help students and colleges and students to get to know one another through creating an online profile that is similar to a college application.

Chegg, in its initial format, was set up by three students at Iowa State University with the honest intention of helping aspiring students. The company was given its unusual name, Chegg, through combining the words chicken and egg, inspired by the initial company founders experience after graduating from college. The classic Catch-22 situation of not being able to a job in their profession without experience, were incapable of gaining that experience without getting a job. In other words putting the chicken before the egg. 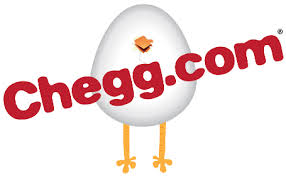 Dan Rosensweig was born in Dobbs Ferry, New York, and later raised in Scarsdale, New York. After successfully completing high school in Scarsdale, Rosensweig enrolled at Hobart and William Smith, graduating in 1983 with a Bachelor of Arts in political science.

Dan first piece of major professional experience was gained at the Ziff Davis Publishing Company, where he was an outside salesperson selling computer orientated magazines too small privately owned computer stores that were springing up all over the country.

The young Rosensweig displayed a good head for business, remaining with Ziff Davis for more than ten years, working his way through a myriad of departments, till he was given full responsibility publishing PC Magazine. Under Dan’s leadership, PC Magazine grew to become the leading English computer magazine in terms of circulation and advertizing and sales income.

Rosensweig’s ability soon captured the attention of some of the Internet’s leading companies, and in 1996 Dan began a long association with Yahoo first of all involved in the launching of a series of Internet magazines including Yahoo’s Internet Life Magazine.

Two years later, in collaboration with Yahoo, Dan acquired Ziff Davis’ Internet operations changing their name to ZDNet, and then taking the company public before selling it to CNET in 200.

Since joining Chegg, Dan has led the company from being simply a textbook rental company on to a much wider yet interconnected platform, dramatically increasing sales in the process.