South African brother and sister, Jeffrey and Sharon Wapnick are moving forward with the merger of their two companies Octodec Investments and Premium Properties Limited. 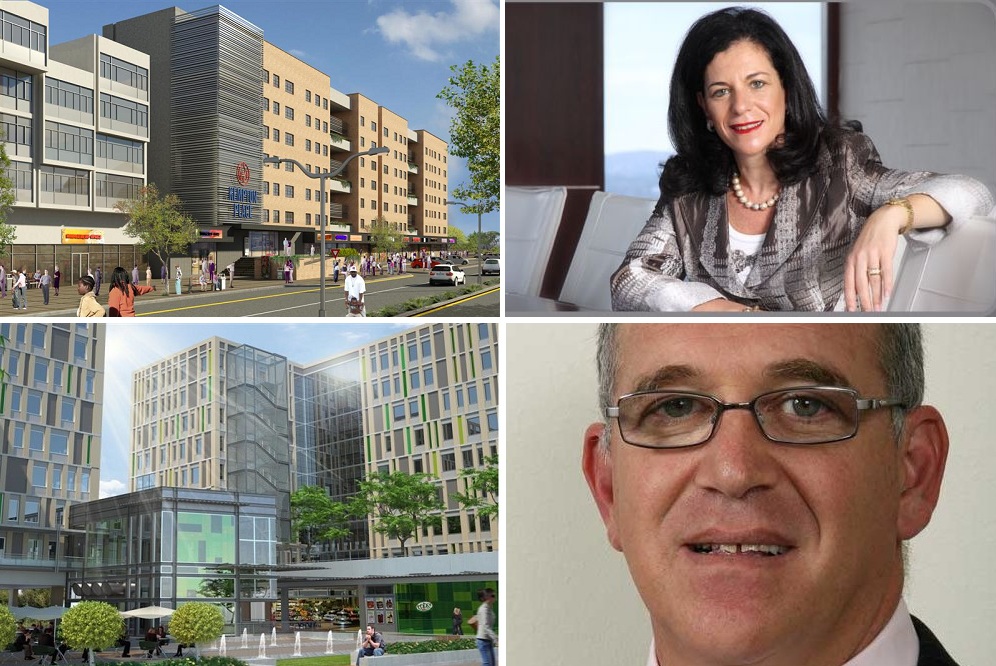 Having previously collaborated on a number of projects, the two South African family run Companies Octodec Investments and Premium Properties Limited founded more than sixty years ago by Alec Wapnick and currently run by his son Jeffrey Wapnick are merging. Wapnick is the managing director of both while his sister, Sharon Wapnick, serves as the non executive chair of both premium and Octodec.

In contrast to most South African real estate firms, Octodec and Premium Properties focus on the residential sector, which requires more direct management by owners.

The two companies operate in Gauteng, the smallest in area of South Africa’s nine provinces, but also its largest in population with 12.5 million residents.  Johannesburg and Pretoria are both located there.

Jeffrey Wapnick was quoted as saying that the merger would create a property fund with the largest residential real estate component of any such firm listed on the Johannesburg Stock Exchange.

Premium’s residential assets brought in R148.4 million ($14 million) or 29% of its total rental income for a year period ending in February. Its entire property portfolio is currently valued at approximately R4.6 billion ($444.87 million).

According to Jeffrey Wapnick, while no details can as of yet be disclosed about the merger, they are working “full steam ahead” to complete it. He says that once Premium Properties received real estate investment trust status in South Africa, it made the merger easier. Also, the shareholders of both concerns are said to be agreeable to the merger, which Wapnick insists is not a hostile takeover.

Wapnick added that support for the merger was seen during discussions with major shareholders in the funds every time they had a road show or spoke to them about a capital raising. “As previously indicated, we believe that a combined entity makes strategic sense in that it will simplify the corporate structure, free up management time and create a more sizable company with increased liquidity and clout in the sector, ” he said.

The managing director of the two companies also stated that he was pleased that Premium once again delivered on its strategy to enhance the existing portfolio’s profitability and provide growing returns to investors. “The increase in distributions of 19.4 percent for the year is well ahead of sector average growth and represents an excellent performance.”

At the end of February, Octodec announced that it had exceeded expectations for the previous six month period with a 12.6% growth in distributions. Acccording to a statement by Mr. Wapnick, “The increase in revenue was mainly due to contractual escalations and improvements achieved through letting efforts, the recovery of utility and assessment rate charges, as well as an increased focus on energy management initiatives.” Rental income and net rental income increased by 8, 2% and 12, 2% respectively, compared to the prior interim period.

The Wapnick family has donated a great deal to the building and maintaining of public parks in Israel.