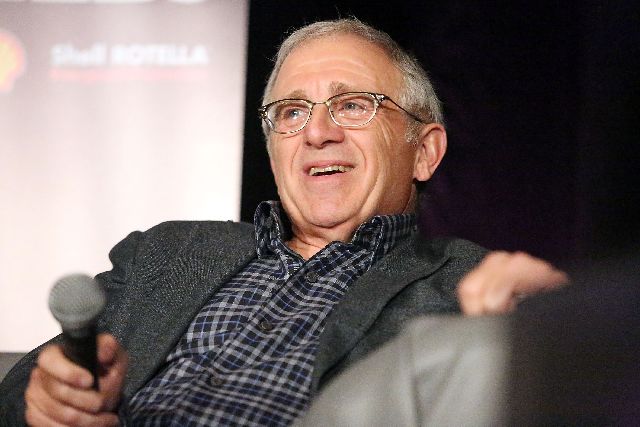 Azoff MSG Entertainment (AMSGE) has acquired a 50% interest in Burns Entertainment, with the terms of the deal not being disclosed.

MSG owns the famous New York City arena of that name as well as the New York Knicks and Rangers and other arenas in the U.S. It also owns the MSG sports television networks.

At the time Madison Square Garden invested US$125 million for its half share in the Azoff MSG joint venture. The company has four areas of expertise; music management, music rights, television production and digital branding.

Irving Azoff, 66, began his career in entertainment by promoting local bands while he was still in high school, and he later continued in this field while a college student at the University of Illinois Urbana-Champaign. In the 1970s Azoff went to work for Geffen Roberts management where he represented the Eagles.

In the 1980s, Irving Azoff served as chairman of MCA records. Over the years he has represented recording artists such as Fleetwood Mac, Van Halen and Christine Aguilera as well as comedians such as Chelsea Handler. Irving Azoff has also co-produced a number of movies.

Burns Entertainment is named after David Burns, who founded the company in 1970. In the last forty four years they have helped famous brands such as Audi, Dr. Pepper, Sprint and Snapple, find the right celebrity spokespeople for their products. In 1993 the company was sold to its current head, Bob Williams, a former public relations director.

Burns Entertainment boasts partnerships on five different continents. In addition to advertising, it also promotes public speaking engagements and personal appearances for its clients. It also deals with product placement and music licensing.

Irving Azzof is pleased by the merger with Burns. In a statement Azoff said, “We are thrilled to have Burns as part of the family. Bob Williams, Doug Shabelman and Marc Ippolito have built a globally recognized business and we are looking forward to taking it to new heights.”

The CEO of Burns Entertainment, Bob Williams, is also happy with the arrangement, saying “We think the match with Azoff MSG Entertainment is the perfect partnership to expand our business to the next level. We always say that celebrities are not the only ones who need an agent’s help, the companies seeking their endorsement need an expert to guide them in paying the right price, making the right choice and contracting property for their campaigns, ” adding, “we’re excited that Irving Azoff and his team will be a tremendous partner in exploring high level relationships that compliment our existing clientele and expertise.”

In this article:Finance, Irving Azoff