–
The long running law suite,  between Ronald Perleman’s daughter Samantha against her uncle James Cohen, over the disposition of his father Robert Cohen’s estate is getting closer to resolution with testimony being given last week by James Cohen himself in a Bergen county New jersey superior courtroom.Last week the New Jersey state supreme court refused to hear further appeals by Ronald Perelman,  Samantha’s father, over his own case against James Cohen, stating it was basically a frivolous law suite.

In this case too Perelman is an interested party as the executor of his ex wife’s estate, i.e. Samantha’s mother Claudia who died of cancer in 1967.

The issue in this case is a similar one, whether James Cohen had manipulated his own father Robert Cohen into giving him a disproportionate share of the family’s fabulous wealth, which derived from the successful Hudson News news agency business.

Since Perelman had at one point even initiated legislation against Robert Cohen about his estate even several years before he actually died, it might not seem absurd to think that might have consequences later when Robert made his final testamentary arrangements. 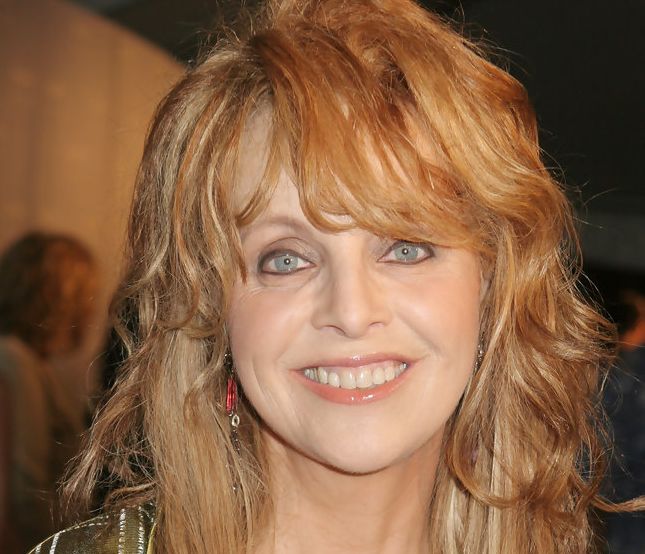 -Last week in the Hackensack New Jersey courtroom we heard James Cohen’s own account of his relationship with his father in those declining years. Robert Cohen suffered increasingly then from supranuclear palsy which both made his life miserable and his ability to communicate difficult, though not impossible.

James Cohen said his father was a “proud” man who did not like having to walk with a cane or use a wheelchair.

“One of the reasons I went into my father’s business was because my father was probably the smartest guy I had ever met, ” Mr. Cohen, the last witness in a civil trial that has dragged on since September, said on Monday. “He was an exciting, dynamic businessman.”

In his initial four hours of testimony, responding to questions put to him by his own attorney, he said in his later life his father still ran top level business meetings, was deeply in involved in the transactions that transferred much of the Hudson News Business to his son and that his neurological condition did not stop him from having a complete understanding of what was going on.

Cohen also testified that after joining the company in 1980 as an Assistant treasurer fifteen years later, 1994, his father made him the president and chief executive officer of the company and offered him a 10 percent share of the company, he said.  By 2002,  he owned 48 percent of the company while his father owned the rest.  In each of the transactions that gave James Cohen a bigger share of the company, valuation experts were hired by Robert Cohen to appraise the company, he testified.  Company appraisal experts were similarly hired before the retail portion of Hudson News was sold for more than US$800 million in 2008 to Advent, a private-equity firm that controlled Dufry, the Swiss-based largest operator of duty-free shops in the world.

Outside the courtroom a Cohen spokesman added that “his father decided to transfer ownership of that business to his son, especially in his senior years for good estate planning purposes, ” … “It’s as simple as that.” Indeed under the draconian American laws of inheritance tax it could indeed as simple as that.

After completing his initial testimony Cohen has begun to take questions from Samantha Perelman’s own lawyers, who naturally take a different view of things.

Cohen has had to confirm that his nephew Michael also lost out when he purchased his father’s own shares in Hudson News at a steep private company discount.

On cross examination, Cohen admitted that he fired his father’s chef without first consulting him,  overruled his father on what handicapped van to buy and excluded him from a meeting with bankers about selling a huge chunk of the family’s national news stand empire.

Cohen also acknowledged that he held some private  meetings with his father’s estate planners and lawyers to draft changes in his father’s will after Robert Cohen asked him to do so.

Cohen also admitted that he also did not consult with his father before notifying Samantha Pereleman – just weeks after her mother, Claudia, died in 2007 – that he was buying Claudia’s share of the family’s Palm Beach house for just US$177, 000.

In her original filing of the lawsuit, in 2012, Ms. Perelman contended that James Cohen manipulated his father during his to deprive first her mother, and then her out of hundreds of millions of dollars. Ms. Perelman accordingly was asking  the court to uphold an earlier will by Robert Cohen,  one from 2004, which was more generous both to her mother, and her.

Soon the testimony will be complete in this long running case and the court’s judgment will then decide who is right. since the new Jersey supreme court last week refused to even hear Ronald Perelman’s own continuing legal battle over many of the same issues the balance of probabilities might have shifter in favour of James Cohen over Samantha Perelman in this case as well.