Simon will be renewing his long-term working relationship with HBO, initially writing the first installment of what will be a six-hour series as well authoring a book-based on the series script. 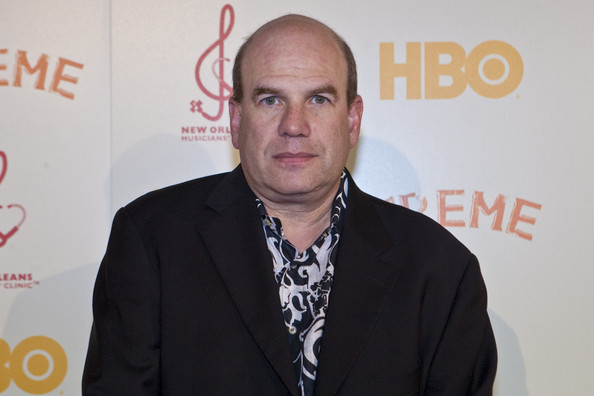 David Simon, one of Hollywood’s best known screenwriters, will be renewing his long term association with HBO, which began when he worked on the hit detective series The Wire and continued with Treme, which ended only last year.

In charge of production for the HBO project will be Oprah Winfrey, while Simon’s screenplay will be based on the classic Taylor Branch trilogy on Martin Luther King’s life “ America: In the King Years”.

One of David Simon’s closest friends and colleagues at HBO, Eric Overmyer will be working with David Simon in tandem on the Martin Luther King project while Taylor Branch himself will also be contributing.

According to a statement issued by David Simon, he and Eric Overmyer have agreed to take on the project that was already in an early stage of development at HBO. The untitled version of the Martin Luther King series is scheduled to be produced in tandem with other projects that both he and Overmyer are currently working on at HBO including a history of New York City’s Times Square a miniseries on Abraham Lincoln’s assassination, in particular its aftermath and possibly a history of the CIA.

According to reports, at this stage David Simon has only been signed to do the first episode in the six part series, and will have at his disposal the more than one thousand pages of Taylor Branch’s trilogy to call upon. Branch’s version of the Luther King years and especially the events leading up to his assassination regarded as being the most accurate.

David Simon began his career as a writer working on the Baltimore Sun newspaper and handling their City Desk. Simon remained in the post during the years 1982–95, during which time he began to write crime novels, with is first being Homicide: A Year on the Killing Streets, which went on to become the foundation for the hit NBC series Homicide: Life on the Street which ran for six seasons between 1993 and 1999, with David Simon serving as screenwriter as well as producer.

Simon went on to become the creator of the Wire television series for HBO, which ran for five seasons between 2002-2008, where he acted as both executive producer and principal screenwriter, going on to co-create the series Treme in partnership with Eric Overmyer, which ran for four seasons, wrapping up in 2013.