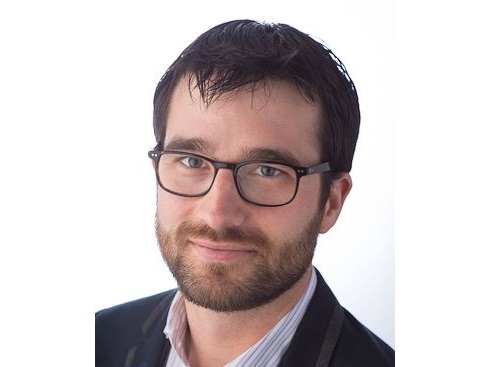 Neil Capel who financed the seed capital for Sailthru the company that he co-founded and currently acts as CEO from his own pocket has obviously developed a knack for raising venture capital.

Within the space of less than twelve months, Capel has succeeded in conscripting not one but two rounds of venture capital, the first in January 2013 and the second just a few days before the year draws to a close.

Sailthru succeeded in raising  $19 million of Series B funding, and has now raised raised $20 million in Series C funding.

Not that Sailthru has “sailed through” all of their working capital with Neil Capel hastening to point out  the company still had “money in the bank” before the Series C funding, and that the funding was raised so that Sailthru can focus their energies in 2014 entirely on growth, including establishing an international presence.

Capel also stated that he was excited  to be forming a working relationship with Scale Venture Partners, who led the latest round of funding along with ExactTarget, HubSpot,  Omniture, and Virtue.   A welcome addition to the Sailthru management team will be Rob Theis of Scale Venture Partners will be joining the  board of directors in the New Year.

For the Series B funding, Benchmark were the leading investors, joining AOL Ventures, DFJ Gotham Ventures and RRE Ventures.

Capel along with co-founder Ian White, funded Sailthru during  its first year of operation in 2009 from their own financial devices, raising a further $1 million in seed funding in 2010. A year later, Sailthru raised  $8 million  in Series A funding.

Since they commenced operation  Sailthru  have gained themselves a reputation principally as a company that offers  email marketing services, which, according to Neil Capel is just one facet of their operation.

Sailthru see themselves ostensibly as a total  “customer engagement” entity capable pf  “personalizing every single touch point” for their clients, including providing web content, mobile apps as well as offline marketing. Sailthru’s technology can provide  an individualized  marketing package for each of their clients through their ability to custom  create newsletters custom tailored to each  subscribers’ interest, opposed to sending all subscribers the exact same newsletter

With a reported increase in revenue of 100% in their last financial year, the future is looking bright for Salithru thanks to their ability to provide companies with a hand tailored  online and mobile marketing package.

Neil Capel  was born and raised in the United Kingdom. After graduating  from the University of Portsmouth with a BSc in computer science Neil began his professional career with merchant banking giant Morgan Stanley in their coding department, initially in their offices in London,  eventually being transferred to their  New York offices.

Capel left Morgan Stanley to become Chief Technology Officer for MusicNation, later also working with ASmallWorld; and MoneyMedia, until it was acquired by The Financial Times.

Nei Capel, as well as his activities with Sailthru, also acts as technical adviser to a number of startups, including Refinery29.com and Zootoo.com.