After six years on the market, Horowitz has finally  succeeded in parting company with his 210 acre Lake Tahoe estate. 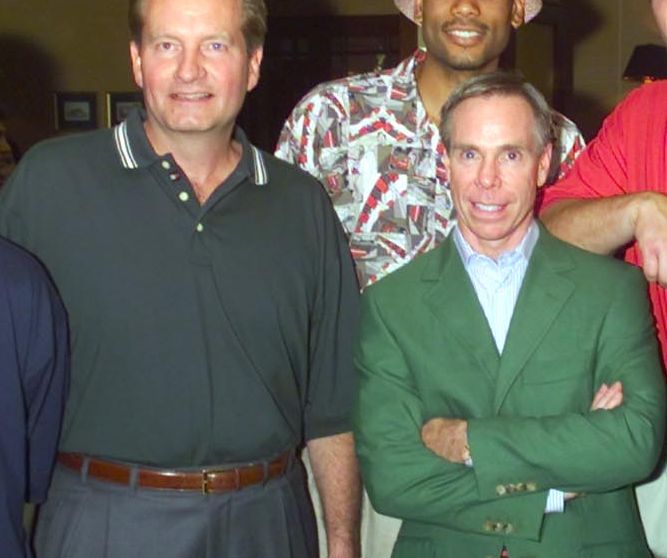 Joel Horowitz, co-founder  of  the Tommy Hilfiger fashion group,  caused a major ripple in the real estate market when he pronounced that his luxury compound, Tranquility, which was  built to his lavish specifications in 2000 would be up for sale. The asking price would be  $100 million, with Horowitz  insisting that he would settle for nothing less.

However after a six year  time lag,  during which Joel Horowitz used every marketing trick  in his vast repertoire to achieve his asking price , has now discovered, at least in this instance, that  patience is not a virtue, having reportedly accepted an offer for the property, reported to be in the region $48 million

Rumors abound that his long standing offer to  personally  finance the purchase for a qualified buyer was one factor that  tipped the scales in  his favor. At this point the identity of the buyer remains unknown. 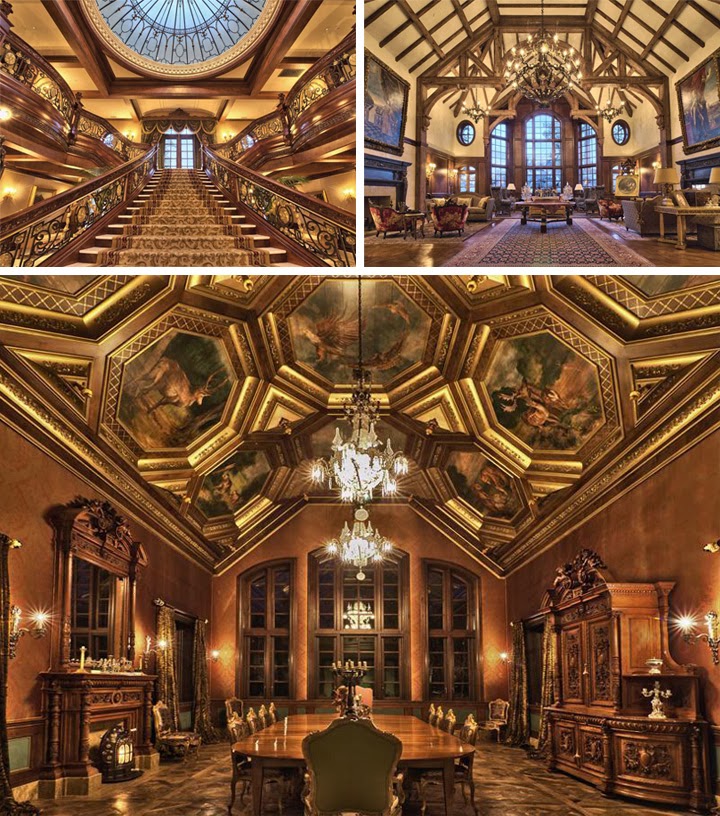 Signs that Horowitz was beginning to lower his pricing aspirations began to appear early this year, when the fashion magnate ordered his property agent, Sierra Sotheby’s International Realty to reduce the  asking price to $75 million, and now, according to various reports, in order to clinch the deal, another $27 million has been lopped off the price.

One thing for sure is that Tranquility’s new owner will be stepping into one of the most luxurious properties in the United States. Situated adjacent to  Lake Tahoe in the highly desirable Zephyr Cove region of Nevada,  Tranquility, is the largest estate  on the Nevada shores of Lake Tahoe, located over an area of 210 acres.

As well as its 27, 000-square-foot mansion, Tranquility also houses seven other buildings for a total square footage of 38, 000 square feet  taking in  guest and staff residences.

The property also boasts an  indoor glass walled and ceilinged, mosaic  floored swimming pool, an indoor golf simulator, an indoor  cinema and its own extensive wine cellar. For those who prefer the outdoor life, Tranquility also comes with its own private lake, extensive equestrian facilities as well as  two par-3 golf holes.

According to reports, Tranquility is also outstanding for its awe inspiring  décor, with one of the highlights being a replica of the staircase on the Titanic  that dominates the mansion’s entrance. Also reportedly  included in the $50 million door bargain price  are no less than  four Rembrandt originals. 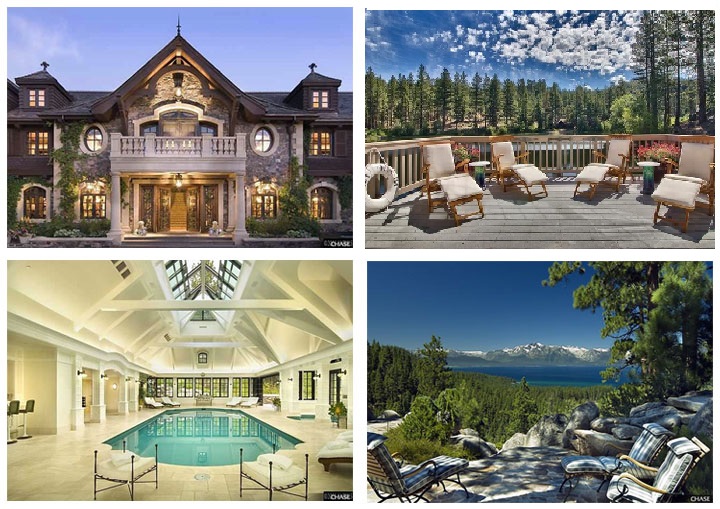 Joel Horowitz  came to prominence in the fashion industry when he founded the  Tommy Hilfiger fashion brand, serving as CEO  from 1994 to August 2003,  President from 1995 to August  2003 as well as being a director of the company from  from 1992 to October 2005.