Katzenberg has tied up a deal with streaming video giant Netflix for 300 hours of animated programming. 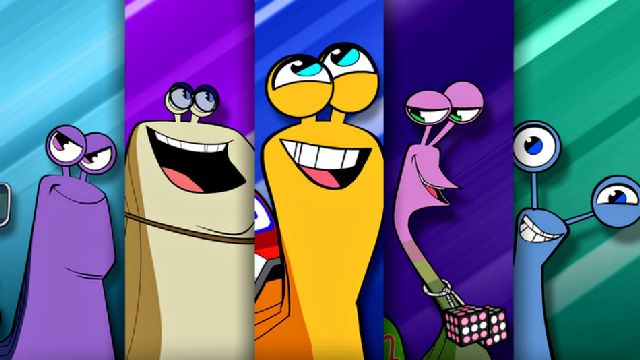 Over the ten years, Jeffrey Katzenberg has succeeded in making  DreamWorks Animation studios which he heads among the leading forces in the world of cinema.

Now by signing a deal with Netflix, the North American based  provider of on-demand Internet streaming television not only in North America, but also South America  the United Kingdom, and many countries in mainland Europe, DreamWorks is liable to become as big a player on the small screen too.

The first episode of DreamWorks’s first series for Netflix, “Turbo FAST, ” which is a spinoff of a movie released in the summer by DreamWorks summer movie relating the adventures of a team of racing snails were shown on Christmas Eve. Not only does it major stepping stone what looks like being a long-running association with Netflix, but also the first time that any characters created in DreamWorks Animation’s Glendale Studios have been shown as part of a television program.

According to Katzenberg the arrangement with  Netflix that could see a number of characters created for their top-selling movies such as “Kung Fu Panda”, “Shrek, ” and “Madagascar” eventually feature on the small screen. 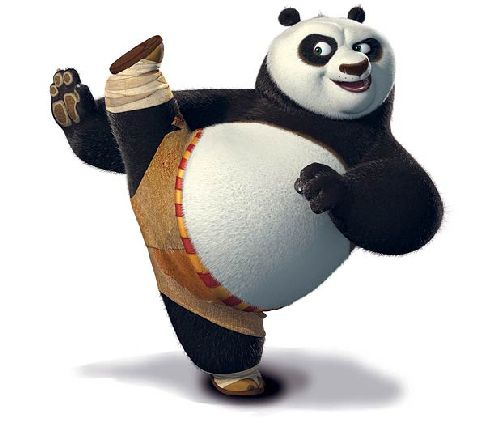 The “Turbo FAST” series  will be first of 300 hours of animation programming that DreamWorks has signed up to create for Netflix, although the  Studios  creations have appeared on television through television based on its movies for the Cartoon Network and Nickelodeon.

According to Katzenberg, DreamWorks have long been  to expand its television production facilities in order to become less dependent on the fickle fortunes of animated feature films.

The production arrangement scheduled to three years, will involve  DreamWorks introducing a dozen television series based on characters from its well known and loved big-screen presentations, alongside those from the Classic Media library, recently acquired by Dreamwork. Among the titles that Katzenberg will have at his disposal will be  such classics as “Lassie, ” and “Casper the Friendly Ghost, ” among many others.

According to  industry sources,  Netflix very much welcome the deal having recently went up a long-term arrangement with Viacom Inc. which allow them to provide reruns of shows from the networks popular kids’ cable channel Nickelodeon. 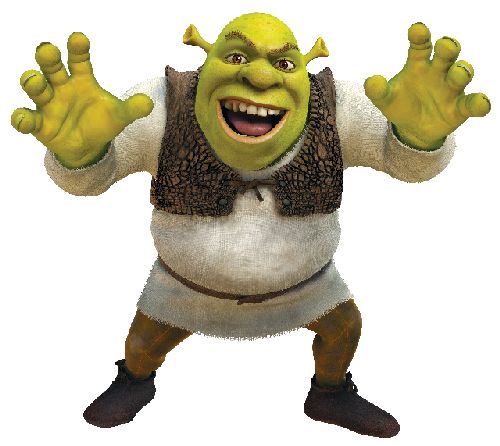 According to the terms of the arrangement, DreamWorks Animation will receive licensing fees from Netflix, as well as payment for  the cost of programming. Both the television deal with Netflix is significant, even when it reaches its peak in will only represent a mind about 30 percent of the studio’s entire income, even though it is estimated to reach around $100 million annually.

2014 will bring the exclusive release to Netflix and only in the U.S. and Latin America of two DreamWorks Animation feature films, the first  being “The Croods, ” and the this second  a big-screen adaptation of  the classic “Mr. Peabody & Sherman, ” due to be released  in March. 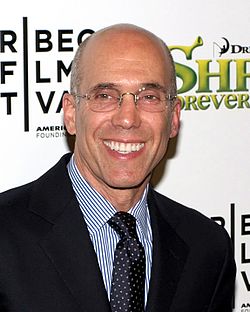 Jeffrey Katzenberg was born and raised in New York City beginning his career in the media industry at Paramount Pictures under Barry Diller.

Diller obviously saw Katzenberg’ s potential, placing him in several key positions within the company despite his youth, until he was eventually given the difficult task of bringing some life into the Star Trek franchise, which was owned by  Paramount. Although just twenty-nine years old.Katzenberg’s vision saw the release of Star Trek: The Motion Picture which became a major hit for the studio in 1979.

In 1984, Michael Eisner, left his job as President of Paramount Pictures to become (CEO) at The Walt Disney Company. Eisner knew that Katzenberg just the man to take charge of Disney’s ailing motion picture division.

Katzenberg pet project was a founding of Touchstone Pictures, really was responsible for such icons of the eighties as Down and Out in Beverly Hills and Good Morning, Vietnam. However it was at Disney that Katzenberg began to develop his interests in animation being behind some of the studio’s greatest hits as Beauty and the Beast, Aladdin and The Lion King.

In1994, Katzenberg left Disney to co-found DreamWorks SKG in partnership with Steven Spielberg and David Geffen, with Katzenberg given the role of being responsible for all of the studio’s animation operations where they enjoyed particular success with Shrek in 2001, and its follow-up Shrek 2 that was released in 2004.