Box, the rising stars of web storage, founded by Levie in 2005 , have received $309 million in funding to date. 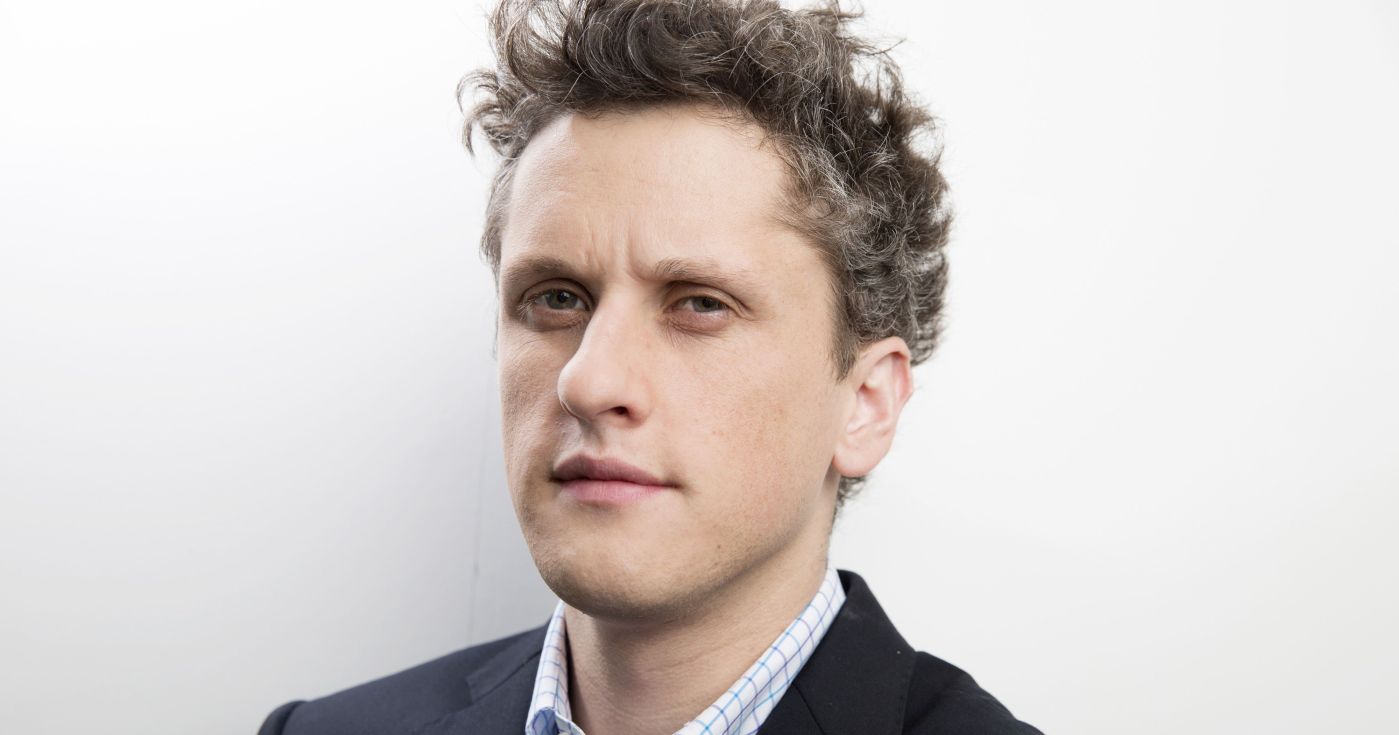 Aaron Levie, enigmatic founder of web storage company Box, has succeeded in conscripting another $100 million in funding,  which according to sources on Wall Street,   will be used to expand the company’s activities  outside the U.S..

Levie has already made it public that he intends to open  Box offices in Japan, Australia and Brazil during 2014, prior to launching an IPO sometime during the year.

In July 2012, Box  raised $125 million in funding from more or less the same line up of investors, bringing the company’s value at that time to around $1billion, meaning that the company will have doubled in value in less than 18 months.

Industry onlookers predict that when Box does go public, they can expect to raise a further $500 million, especially if they stand firm on their prediction  to reach a target of $100 million in revenue this year.

Aaron Levie was born and raised in Seattle, Washington, attending the Marshall School of Business at the University of Southern California before taking a leave of absence in 2005 to found Box. He has yet to return.