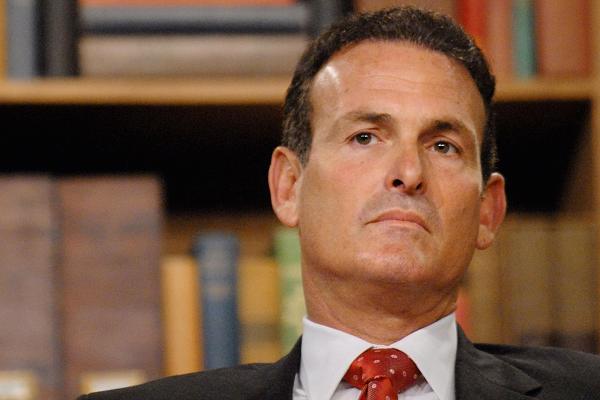 The Lennar Corporation, based in Miami Florida, is one of the United States largest, and most enduring homebuilders and one with a very strong corporate reputation.
Yesterday Lennar announced that on Monday a court had awarded it US$1 billion in damages against California real estate developer Nicolas Marsch and his company, Briarwood Capital, on court findings of defamation and conspiracy to extort money.

The enormous $1 billion award was granted by a jury verdict, and includes US$200 million of punitive damages. It is also the culmination of seven years of litigation in which state courts on both sides of the nation, in California and in Florida, completely accepted Lennar’s positions and rejected accusations which had been brought by Marsch.

Commenting on the verdict afterwards, Lennar’s Chief Executive Officer, Stuart Miller said, “While collecting the award is doubtful, the true value of the verdict is the validation of our integrity, credibility and transparency, which have always been cornerstones of our foundation.”

He then added, “The jury award represents a complete vindication of Lennar’s reputation and good name.”

It seems the jury found that several years ago Marsch was liable for conspiring with a previously convicted felon, Barry Minkow, to engage in an elaborate and unlawful scheme to extort money from Lennar.

According to the Wall Street Journal, Marsch and Lennar first had serious disagreements as far back as 2006, over a partnership they had entered into to build a housing tract near San Diego in California.

Marsch subsequently filed suit against Lennar in California state court, in which he alleged that the Miami-based home builder had misappropriated US$200 million from the joint venture.

Lennar won that case then turned around and sued Marsch iself, this time in Florida state court in 2008, alleging conspiracy to extort money and defamation. This case has now been adjudicated with this week’s US$1 billion award in favour of Lennar.

According to documents filed with the courts, Marsch in 2006 began a campaign to force Lennar to pay him some US$39 million stemming from the California deal.

Then Minkow, a promoter who had gone to prison in the 1980’s over a carpet-cleaning scheme that didn’t really work, came into the picture. According to the court documents it seems he issued press releases, emails and even created YouTube videos, claiming Lennar was beset by fraudulent accounting, was misappropriating company money and other corporate misbehaviours.

In 2011, Minkow was convicted and sent back to federal prison, to serve a new five-year sentence for his role in the extortion and defamation scheme. He was also ordered to pay Lennar US$583.5 million in restitution for being the cause of an estimated 20 percent drop in Lennar’ stock price at the time, which of course he could not pay either.

During the current proceedings Marsch did not come to court and did not testify on his own behalf. Summing things up pretty well, Lennar’s lead lawyer for the trial Daniel Petrocelli of O’Melveny & Myers was happy to point out yesterday after the verdict, “The jury’s award sends an unmistakable message that you cannot extort companies and lie for money and expect to get away with it.”

Lennar Corporation was founded, in 1954, by Leonard Miller and Arnold Rosen – with their first names merged together to create the name. Today Lennar has become one of the United States largest house builders.

The company builds affordable houses, move-up homes and retirement homes primarily under the Lennar brand name. Lennar also has a Financial division which provides mortgage financing, title insurance and closing services, both for its own homes and for others as well. Lennar’s Rialto Investments division focuses on investing in the commercial real estate area.

Stuart Miller who today is Chairman and chief Executive Officer is the son of co-founder Leonard Miller. He became CEO in 1997 on the death of his father, and has been with the company since graduating from Law School at the University of Miami in 1982.