Israel Discount Bank shares came under some pressure this week, when the Bronfman-Schron group began to dispose of their 25% holding in the bank, currently  rated as Israel’s third-largest. 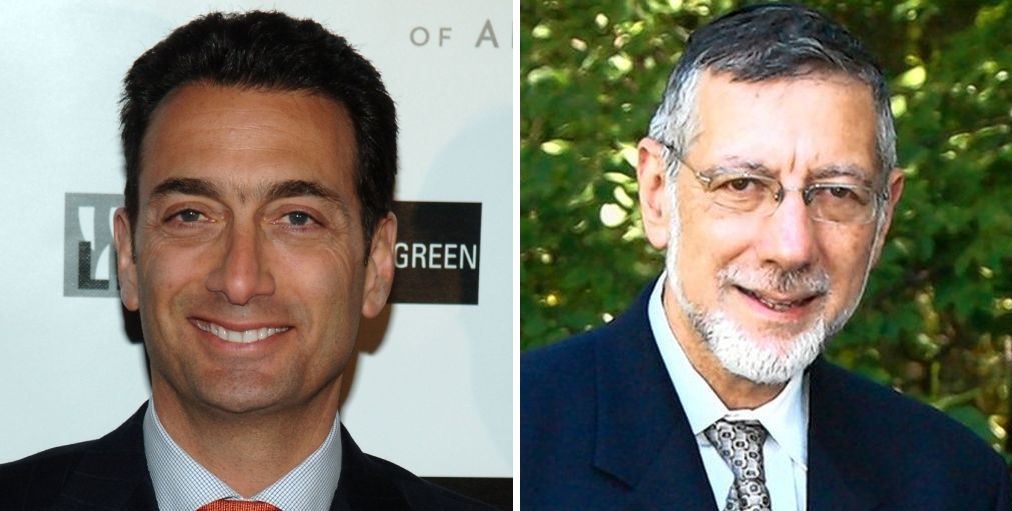 The Bronfman-Schron group, headed by Matthew Bronfman and Rubin Schron, eight years ago bought a 25% stake in the shares of Israel Discount Bank from the Israeli government, considered to be a control position. They have now reportedly retained the services of Citibank Israel to commence the process of divesting all of their shares, with sale of an initial 7% stake in the bank through the market,  at a discounted price of  7% below the stock’s closing price of  NIS 7.10  as the Tel Aviv Stock Exchange closed on Monday.

This stage one sell-off of their stock is expected to fetch around  NIS 500 million ($140 million). Afterwards, Bronfman-Schron are then barred from selling the remaining 18% of their holding for a period of 120 business days.  The stock price received is equivalent to just under 60% of Discount Bank’s  current book value.

Now that Bronfman-Schron  have set the wheels in motion for the divestment of all their shares the  group will no longer be regarded as the bank’s controlling shareholders,  according to recent regulations introduced by the Bank of Israel,  despite the fact that they still hold the largest  block of shares in the bank.

In addition, the new rules also demand that controlling shareholders in any of Israel’s  banks once they begin any form of divestiture process are required to dispose of all their shares within a certain period of time, although, to date, Bank of Israel regulators have failed to  specify, or at least make public, exactly what that  time frame is apparently  to protect the seller’s interests by not  making the deadline a matter of public information.

The Bronfman-Schron group, who acquired the shares in 2005 from the government have apparently been attempting, for a number of years, to find a  buyer for their  stake in the bank in a single transaction, however it now appears that their patience has waned and they have decided to sell their shares  on the stock market, and so far at less than its currently traded price.

According to some market analysts, Bronfman-Schron’s  decision to move out of their shareholding in  Israel Discount Bank further exacerbates the bank’s  problematic situation in the Israeli banking system.

Not that the Bronfman-Schron group have, on paper,   done badly out of their Israeli banking adventures, having made a  respectable return on investment, of around 45% on their initial investment in Israel Discount Bank of  NIS 1.3 billion, with the shares now being worth NIS 1.9 billion, for a profit of 600 million NIS  ( $175 million), assuming that the group manage ultimately to sell the rest of their  shares at around today’s market values.

Where the Bronfman-Schron group did miss out on potential profits during the nine years that they held a controlling interest in the  Israel Discount Bank after it was privatized in 2005, was their failure, or more likely their reluctance, to take up the option of acquiring an additional  25% shareholding in the bank at NIS 5.08 per share despite the fact that when the option was on offer,  share prices in the bank were already valued at more than 40% of that sum.

Israel Discount Bank recently announced earnings for the third quarter of 2013, up  NIS 276 million in, an increase of  25% from the same period in 2012, making for a  9% return on equity since the beginning of the year, largely driven  by  gains on the sale of stocks and bonds that the bank was holding.

It is also conceivable that, since their desire to make an exit has long been known, the shares have in any case had this hanging over them and depressed their value.  therefore an optimist might say that once the exit is complete the shares could then stage a recovery to closer to their book value.  In the same way once the US government completes its exit from General Motors stock, now expected by the end of the year, everyone else holding them will breathe a distinct sigh of relief.
In this article:Bank of Israel, Finance