Howie is reportedly happy after selling his property after they spent two years on the market. 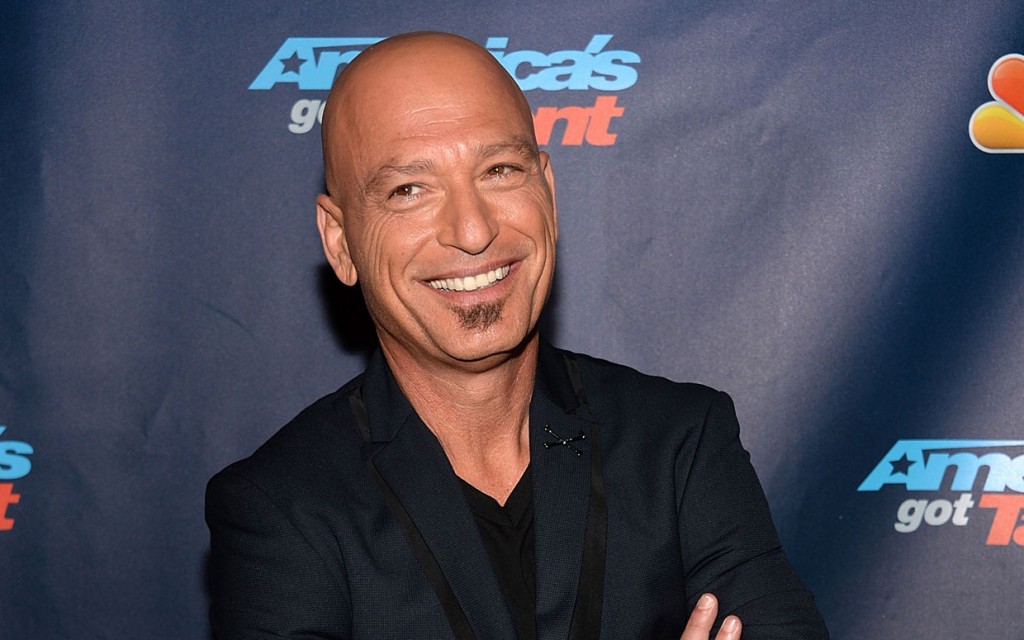 Howie Mandel showed a lot of patience and fortitude to wait almost 2 years to sell his Malibu beach property overlooking the beach. Instead of panicking as most home owners are inclined to do , with many of them even deciding to drop the price, Howie, in keeping with his zany image , did the opposite increasing the price by a cool $500, 000 at the beginning of this year.

According to his estate agent, Howie was not going to budge on the price and issued a number of offers before recently selling the property to an unnamed buyer for his asking price of $7.75 million.

Mandel made a tidy profit on the property having purchased it for $3 million in 2006, although he is believed to have  spent a tidy sum of money when renovating the property  in its entirety during 2008.- 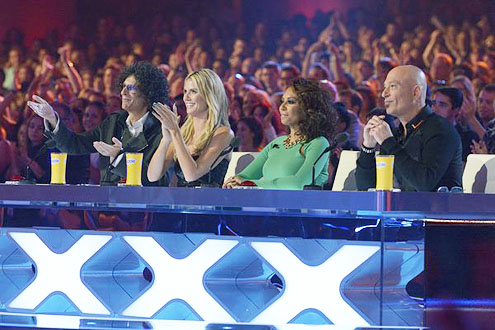 His old neighbors will undoubtedly be pleased with Howie who by hanging firm on the selling price has indirectly been responsible for maintaining the value of all the properties in the area, if not increasing them a little.

According to estate agents in the Malibu Beach region, there are around 450 properties for sale, although prices are staying firm, with some of them having show fairly spectacular increases in value over the last year.

Howie Mandel’s property, located on the prestigious 6950 Dume Dr consists of 5 bedrooms, 5.5 bathrooms blessed with particularly stunning views of Santa Monica Bay. The property was originally custom-designed for his previous owner by architect Douglas Burdge, in a particularly rustic style, resplendent with high ceilings with traditional crossbeams, huge picture windows to take in the outstanding view from the inside.

Now that Mandel has parted company with his beachfront property, the question is where will he move to next. Not that he’s exactly homeless, with a luxury penthouse in Las Vegas to fall back on, as well as a large country home in Connecticut to choose from in the meantime.

“Howie” Mandel was born and raised in the Willowdale area of Toronto, Ontario.

After getting expelled from his high school, Mandel decided that he would be better suited for a career in commerce, using his formidable personality to build up a successful carpet sales business of his own. Always dynamic, Howie would supplement his income whilst finding an outlet for his exceptional personality by appearing as a stand-up comedian at the cult Yuk Yuk night club in Toronto.

By the end of the Seventies, Howie was attracting a very strong following which was spreading out of Toronto to all over Canada, till he eventually decided that his future lay in comedy and not in laying carpet.

Mandel was drawn to test his skills in the white hot atmosphere of the stand up comedy scene in Los Angeles, and in particular to The Comedy Store, where, after a few highly impressive impromptu appearances, Howie was to become a regular member of the cast, holding his own among some formidable talent.

Comedy Store was always known to be a hotbed for emerging talents making it a magnet for talent scouts, particularly from the world of TV.  Howie’s first TV break came when he was spotted by one of the producers for a new comedy game show “Make Me Laugh” in which Mandel made a number of appearances during the show’s first season in 1979. Later Howie was signed up to open for chat host David Letterman during the summer of 1979. From then on in Howie Mandel became a regular fixture on television, in his early days providing some comic relief, in his role  of Dr. Wayne Fiscus NBC’s hit medical drama St. Elsewhere.

Currently Howie Mandel is the resident host of Deal or No Deal game show , produced by NBC as well as the show’s daytime and Canadian-English counterparts.

Mandel joined the judge’s panel during the fifth season of the reality talent contest America’s Got Talent, also produced by NBC and has recently signed up for another season, along with the rest of last season’s judging panel.