LeFrak, on behalf of his family, will be endowing the money to complete  Lakeside, the largest and most ambitious project  in the park. 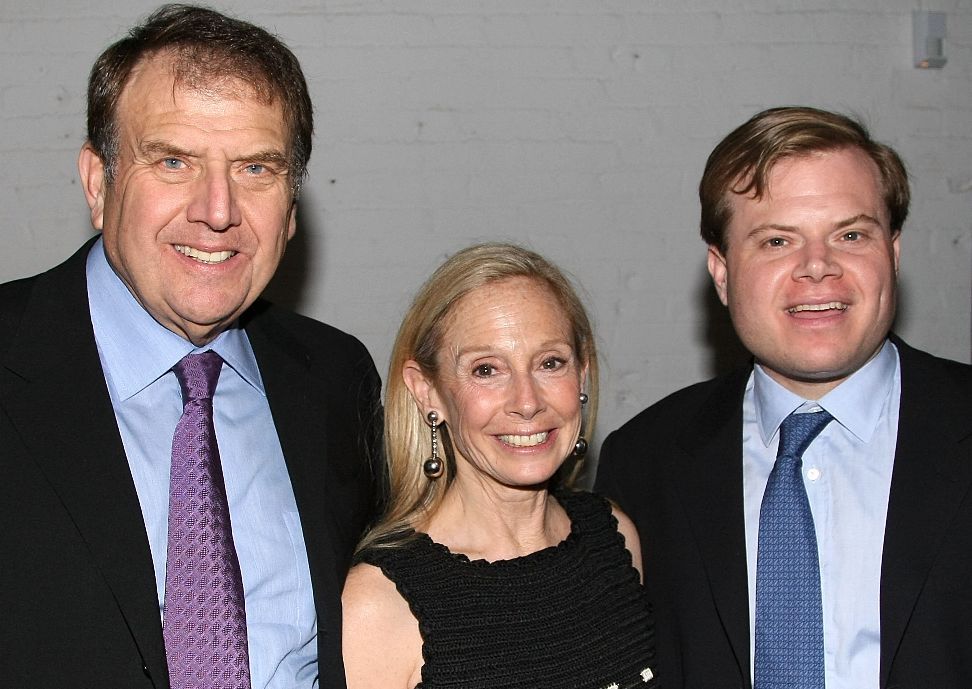 Richard LeFrak, CEO of the LeFrak Organization, along with his sisters Denise,  Francine and Jacqueline have donated $10 million to the Prospect Park Alliance and the New York City Department of Parks and Recreation to fund the cost  of the Lakeside project situated in the heart of the park.

The Lakeside project entails the reclamation of  two acres of parkland as well as five acres of lake, and when completed will allow the ten million visitors who arrive at Prospect Park every year to enjoy spend some quality  time at Lakeside.

Lakeside forms a part of the entire restoration project covering the 26 acres of  Prospect Park, situated in Brooklyn. The total cost of the project will be $74 million and is due to be completed within the coming weeks.

The Lakeside facility will be named the Samuel J. and Ethel LeFrak Center at Lakeside in honor of the parents of Richard LeFrak and his sisters. When the project is completed in December it will allow the park’s management to organize year-round programs at the Samuel J. and Ethel LeFrak Center, taking in ice skating in the winter and roller skating in the summer as well as a modern water spectacle to be enjoyed by children of all ages. The new development, will  backed up by a completely rehabilitated landscape and improved park access. 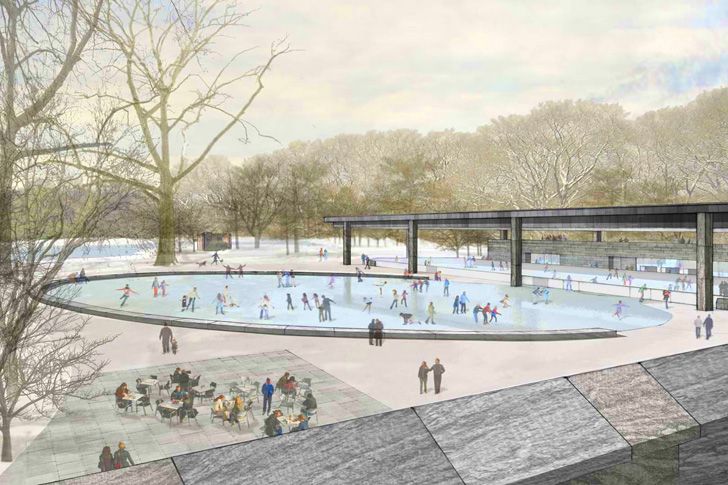 A spokesperson for the NYC Parks Commission on announcing that the nation stated that the LeFrak family has a long history of philanthropic deeds not only in Brooklyn, but in all of New York. “Their generous gift to Lakeside will create an idyllic setting where Brooklyn families will be able to enjoy a day outdoors, children will step out on to the ice for the very first time, and visitors will be able to take in the beauty of Prospect Park from a new vantage point and continue the park’s legacy legacy. ”The spokesperson summed up

Speaking on behalf of the LeFrak family, Denise LeFrak reinforced how much of a privilege it had been to honor, through this gift, the memory of their parents, who would have surely embraced this magnificent Prospect Park redevelopment project that will bring so much joy and happiness to the people of Brooklyn.” 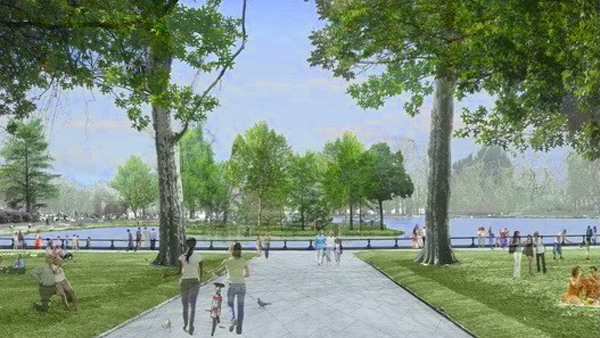 In 2003, following the death of his father,  Richard was appointed Chairman and CEO of the company a post that he holds till today.

The LeFrak Organization is particularly well known for their massive construction project, begun in the mid eighties, known as Newport situated in the heart of Jersey City in the state of New Jersey. Newport is a 600-acre project comprising eight office buildings, thirteen  apartment blocks, two hotels, schools, a retail mall, an urban beach and several parks

Under Richard LeFrak’s guidance, the LeFrak Organization has considerably increased their property portfolio taking in residential, office, hotel, and retail developments, and now have projects situated not only in New Jersey and New York, but as far south as Miami, Florida and as west as California.

In this article:new york, Brooklyn, Finance