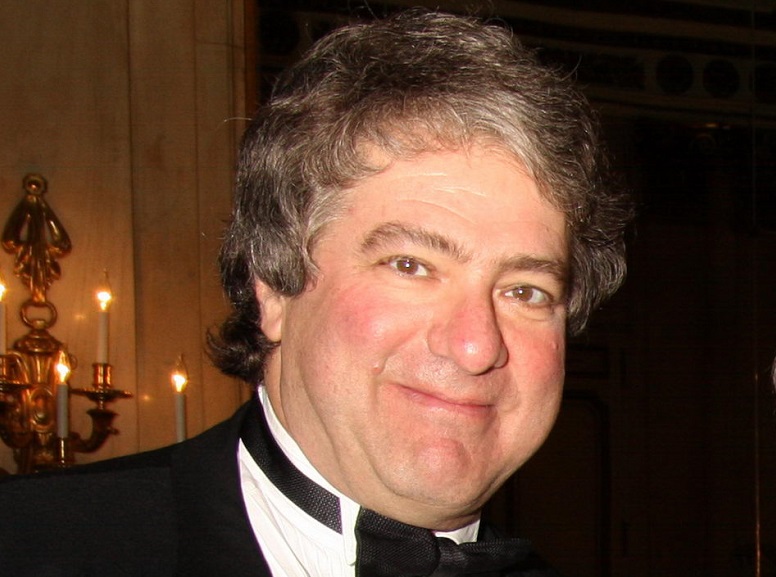 Nine Entertainment Co, the parent company of Australia’s second-highest rated TV broadcaster, the Nine Network, is planning to sell up to US$680 million (AS$716 million) of the company’s common shares through an IPO in Australia, the company announced today.

The shares will be sold at an estimated range of between US$1.95 (A2.05) to US$2.23 (A$2.35) per share. At the higher estimate the new money raised would bring US$279 million (A$294 million) of new cash into the treasury of the company, before fees and expenses of the offering. The proceeds will be used to reduce some of the company’s still heavy indebtedness.

A successful sale could give the entertainment conglomerate an expected market capitalization of almost US$2.1 billion (A$2.2 billion). If successful it would indeed become the largest ever Australian IPO in the media industry as well.

Credit rating agency Moody’s states that Nine’s successful completing an IPO would be credit positive but would have no immediate impact on its current Ba2/stable rating. Moody’s expects the benefits of the IPO to include not only somewhat lower financial leverage, but also improved visibility around its capital structure and enhanced corporate governance and transparency, all in a public company environment. 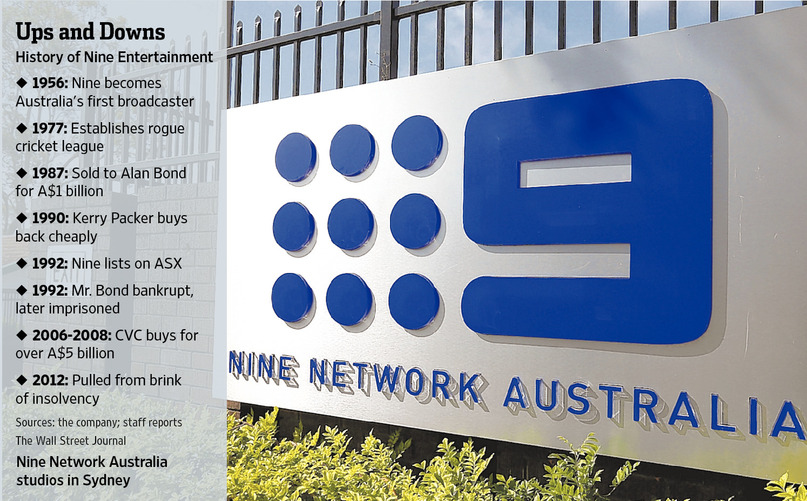 Ian Lewis a Moody’s Senior Vice President commented on the announcement “While de-leveraging is credit positive and increases headroom within Nine’s financial profile, it remains within the range of tolerance for the Ba2 rating.”

“In the event that Nine continues to build a track record of profitable operations and in the future reduces leverage below 2.5x Debt/EBITDA on a long term sustainable basis then the ratings could later be upgraded”, he added.

In addition Moody’s believes a successful IPO would also lead to improved visibility for the company, as the controlling 54% interest in the company currently held by two US Hedge Funds Apollo Global Management, with 28%, and Oaktree Capital Management, with 26%, will be diluted down and regular public company disclosures and compliance requirements will become the norm which can only benefit the stock. In addition Oaktree Capital Management is selling off half of its own stake in the secondary portion of the offering.

According to Nine’s prospectus the offering will be priced on December 5th and, if the shares are sold, will commence trading the next day.

Nine was near to bankrupt in 2012 when it was rescued by a group of funds led by Apollo Global Management and Oaktree Capital in a debt for equity swap. This saw its previous owner the hedge fund CVC Capital Partners lose most of their previous investment in what had been a leveraged buy-out just a few years earlier before the financial crash of 2008.