Cohen, who resigned late last year as CEO of the Recorded Music division of the Warner Music Group has received some tentative backing from Page and Brin to get him back in the business. 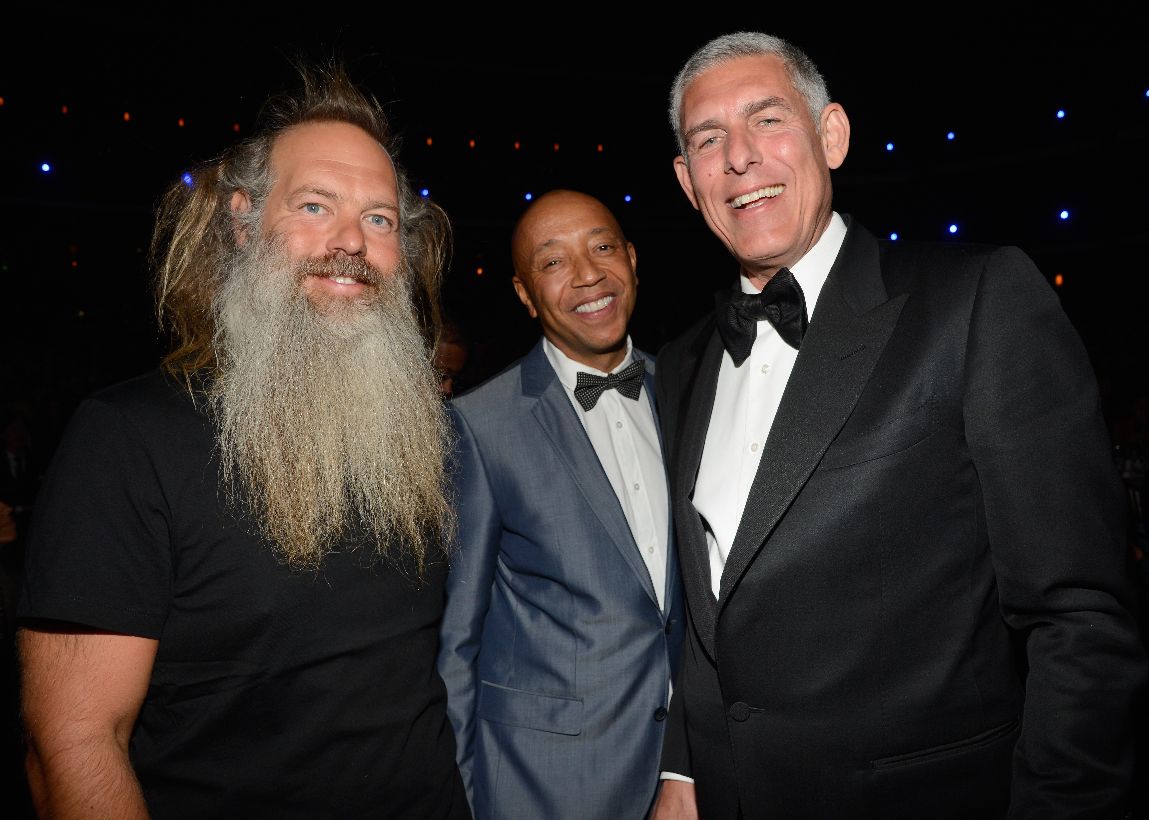 Lyor Cohen, one of the most successful executives in the music industry in the last few years and recognized as being one of the pioneers of rap music has been sadly missing from the music scene for the last year, after a leaving his post as the North America Chairman and CEO for the Warner Music Group.

Now Cohen is planning his comeback and will be getting something that looks remotely like a head start from Google. The search engine giants will be providing more moral than  financial backing for Cohen, putting in what is  best described as a token initial investment in need the new recording company.

Google who are, among many other things, one of the largest and most successful music service providers in the industry, are taking their first steps in music production, and with an estimated five million dollar initial investment, certainly cannot be described as plunging in at the deep end.

Google, who are really on the wave of success at the moment, have invested more than $1.3 billion on acquisitions since the beginning of 2013. Taking the massive $1 billion that they used to acquire Waze, Google also acquired another twenty small companies paying out a total of $369 million, or eighteen million dollars per company.

All that sounds like a lot of money until you consider it’s less than half of what Google brought in and profits in the last quarter, and makes the five million dollars that they are investing in Lyor Cohen’s new venture the equivalent of buying a new fax machine for one of their offices. 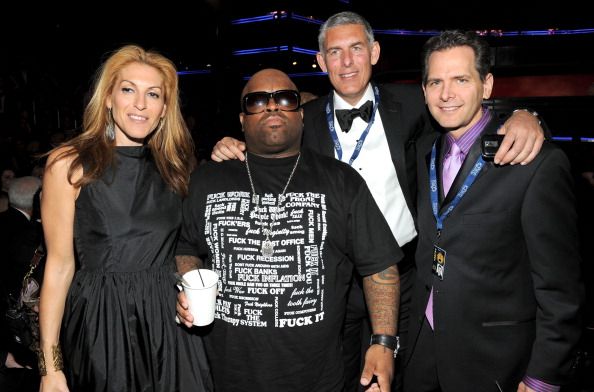 However those in the know are looking at the Google investment in the Lyor’s new baby, whatever form it takes, and saying that it is yet another every indication that they may be looking to put more than the very tip of their big toe into the world of music recording.

After all there are very few record company executives around these days with the track record that Lyor Cohen can offer when it comes to handling the latest generation of pop music stars.

Until his split from Warner Music Group’s recorded music division, Cohen was one of the top players in recorded music, with the high point of his career to date being founding and then selling Def Jam, the legendary hip-hop label.

Speculation is that Google is looking at more at financing recorded music, with a lot of income coming in these days through their YouTube division, and the company has been known to provide seed funding to no less than 100 young and talented people who design and produce videos for YouTube.

Is the YouTube connection that many people feel Cohen will be involved in, and it’s significant that people in the industry are saying that it was Robert Kyncl, Google’s Vice President and Global Head of Business on YouTube was the man who made the initial introductions.

There are arguments for and against Google investing in any music label and it will be interesting to see how matters pan out for the future. What is for sure is that, at the least in the meantime, Cohen still remains “one of the most powerful ‘unemployed’ people in the music industry.

Lyor Cohen was born in New York and was brought up on the West Coast in Los Angeles.  After completing high school Cohen went on to study at the University of Miami, where he graduated with a degree in global marketing and finance.

After graduation Lyor Cohen spent a brief time working for the Israeli bank, Bank Leumi, in their Beverly Hills offices, before setting out on his career in the music industry.

Cohen started small as the road manager for a local hip-hop group known as Run-DMC. However it didn’t take too long for Cohen’s entrepreneurial skills and financial knowledge to capture the attention of some of the up-and-coming acts who were pioneering the latest trend in rap music. Soon Lyor Cohen was working as an advisor and agent for some of the rising stars in hip-hop or rap music, with one of the first acts that he signed being Rush Jeff & the Fresh Prince, with the Fresh Prince being none other than Will Smith, who went on to become a Hollywood superstar.

Since then Cohen has been involved in hip-hop at various top levels and  for more than three decades, being one of its key architects as the music sector developed from being the bad boy of pop culture to among its mainstream.

While Lyor began his career managing some of the most highly successful rappers for his agency firm Rush Productions, it was not too long before he co-founded Def Jam Recordings, which rapidly grew to become top record label of the late eighties and early nineties, even handed the accolade from Newsweek as being”the most important black music company since Motown”.

It was during his time at the Warner Music Group (WMG) that Cohen began to investigate the financial possibilities of brokering lucrative endorsement deals for his artists, linking up some of the artists in their stable with such brand icons as Adidas, Le Coq Sportif, Troop sportswear, and Coca-Cola.

In September 2006, in the early days of YouTube, Cohen negotiated an agreement that allowed the site to show videos by WMG artists in exchange for a share of YouTube’s advertising revenue, marking the first time a major record company had agreed to license content to the online video site.  According to industry legend, the Google boys were just in the final stages of negotiating the deal to acquire YouTube, and even then may have been impressed with Cohen’s negotiating skills, desire to negotiate the best deal on behalf of his company and his artists as well as his acute knowledge of what the music industry of today is looking for.

Cohen may not have been aware of it but he may well have sown a seed, although a little one, which began to sprout seven years later.