Sulzberger this week announced the rebrand of the International New York Times specifically targeted towards a global and digital audience. 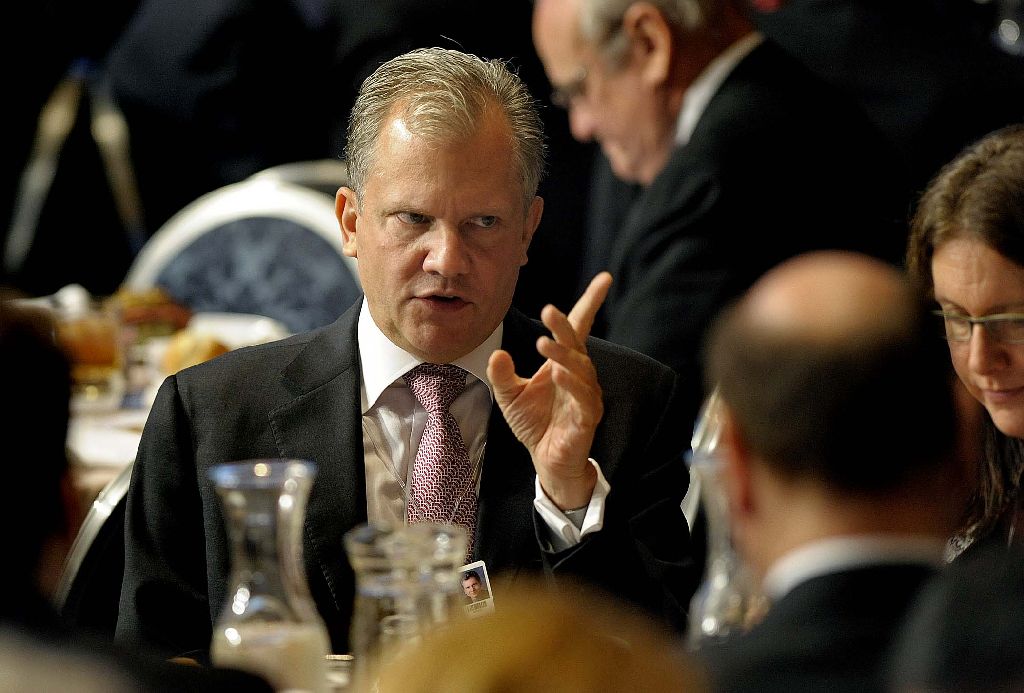 Arthur Sulzberger Jr. has led the next stage of the development of the New York Times by taking it international just as his father and predecessor as chief-editor of the broadsheet did in 1980 by making it a national newspaper, Arthur Junior has taken the Times international.

Now content for the newspaper will be edited not only from New York, but also Paris, London and Hong Kong and New York, with the International New York Times, according to Arthur Sulzberger Jr., continuing to serve up the most up to the minute and interesting news, not only to loyal readers of the International Herald Tribune but also to the New York Times through by maintaining the papers long-running tradition of journalistic excellence and innovation. Standards that were established by Sulzberger Junior’s great grandfather Adolph Ochs when he acquired the newspaper way back in 1896.

Newspaper executives say the re-branding of the Tribune will allow readers to enjoy the best of both worlds, while industry observers expect that the parent company will now be able to complete the gradual unification of the two newspapers’ editorial staffs, a procedure that has been taking place over the last few years.

The New York Times gained control of the International Herald Tribune more than ten years ago, when they acquired a controlling interest in the paper’s co-owner, The Washington Post.

Subscribers to the print edition of the International Herald Tribune Herald Tribune, just less than one quarter of a million in 135 countries, will not have to get used to too many cosmetic changes, most prominently a new masthead bearing the paper’s new title, although they certainly will enjoy the enhanced editorial content and enhanced opinion pieces by the top level team of columnists, now on board at the International New York Times.

The International New York Times’ European operations will continue to be based in Paris, France.

According to the paper’s Europe editor Richard W. Stevenson, much of the logic behind the re-branding is increasing the international audience through the spread of digital press and reaching out to readers abroad.

In a press conference held a few days before the re-launch, Stevenson was quoted as saying that the real driver of what the publication is  doing is in the  belief that there is a global, digital audience for the kind of journalism that we produce, with the paper now focused on their goal of converting visitors who currently are enjoying a trial period of one week’s free access into paying customers. Access will be through the INYT.com and NYTimes.com web sites as well as iOS mobile apps and all mobile devices via a Web browser.

The re-branding process is yet another indication of Arthur Sulzberger Junior’s awareness that the newspaper has to come to terms with increased competition from a huge variety of digital generation competition either from social media sites, news bloggers, 24/7 international television newscasts. In recent years, Arthur Junior has been heading a total organization of the publishing giant, which will see them maintain a printed media presence, while increasingly concentrating their focus on becoming a recognized and respected online provider of news, comment, video and multimedia.

The International Herald Tribune, in its original format, was founded in Paris in 1887, as the European edition of the New York Herald, at that time one of the New York Times strongest rivals.

Over the years, the International Herald Tribune evolved to the most popular newspaper for expatriate Americans, wherever they were in the World, providing them with a daily dose of English-language news, on all aspects of day to day life from business to politics, current affairs to sport, from fashion to its famous daily crossword puzzle.

Monday the 14th ofOctober was the final edition of the International Herald Tribune, containing a special memorial insert, with scans of the paper’s most significant front page spreads during its more than a century of history.

In a special editorial included in the final edition, Arthur Sulzberger Jr. informed readers that with the rebranding, The International New York Times are creating a single, unified global media brand, which will allow the publication to expand their digital hubs, enhance their editorial team, add more international voices in news and opinion, and increase the coverage provided by some of the best writers from around the globe.

“Over the past year, we have built one news-gathering operation by combining the journalistic strengths and the newsrooms of The New York Times and The International Herald Tribune (IHT), with continuous news desks and a 24/7 global news flow from Hong Kong, Paris, London and New York. Our commitment to providing quality global journalism is steadfast and we have more international correspondents reporting from more locations than ever before. It is our belief that The International New York Times will help you experience the world, while connecting and engaging with a global community of politically and culturally passionate people. ” Summed up Arthur Jr.

After Sulzberger earning a Bachelor of Arts degree in political science from Tufts University , began what was always going to be his destiny in the newspaper publishing business as a junior reporter with a local newspaper.  Later Arthur Junior was dispatched to London to continue his education as a correspondent for The Associated Press, where he was to remain for a further two years, before coming home to join The New York Times in 1978, although as a correspondent in the paper’s Washington bureau.

Sulzberger eventually made it back to New York in 1981 continue his education as well as his claim of the managerial ladder all the way through the eighties becoming more involved at managerial level including planning some of the companies major moves into its color printing as well as the moved out of the city of New York to a brand-new new custom-built automated color printing and distribution facility in Edison, New Jersey, with an additional plant being situated at College Point, in the Queens district of New York. During that time Sulzberger was very closely involved with the transition of the New York Times into a six-section color newspaper.

During the Nineties, Sulzberger was also credited with the instigation and development of the New York Times’ innovative internet operations which led them to eventually become the first newspaper to successfully monetize their digital content which is now beginning to have considerable effect on the paper’s profitability.

The paper’s web domain “nytimes.com” attracting close to 150 million visitors annually, making it the most visited newspaper site with double the number of unique visitors to its nearest competitor.

In this article:France, Paris, Finance, the New York Times