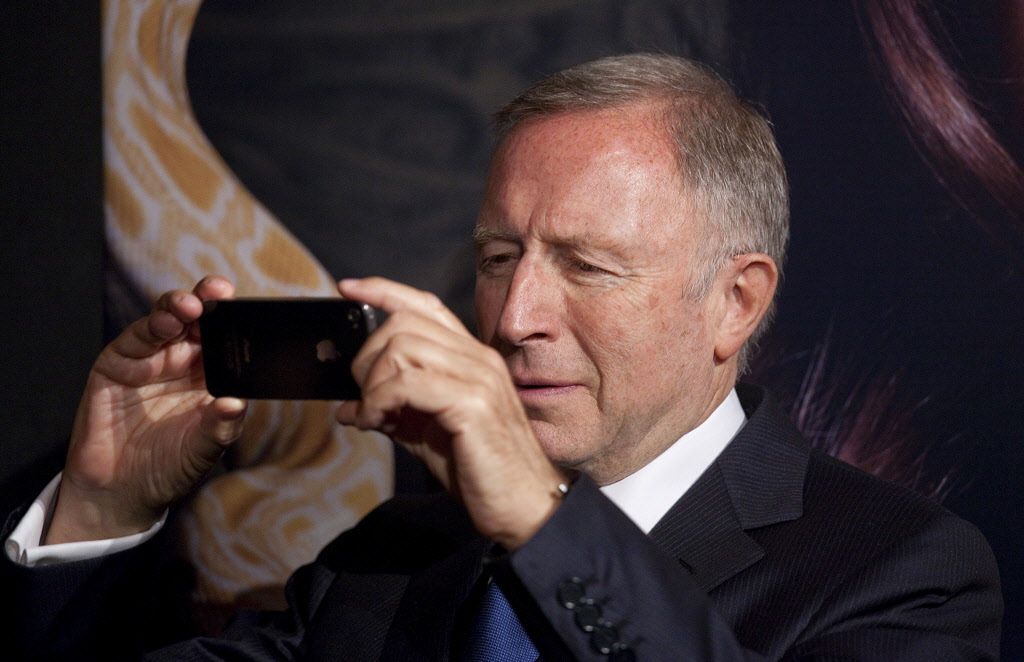 Graff Diamonds is a privately owned jewellery business founded in London by Lawrence Graff, in 1960, and managed today by his son Francois. In fifty years it has become one of the most exclusive purveyors of diamond and other exquisite jewellery in the world. It is a vertically integrated company that sources its own diamonds, cuts and polishes them, designs and manufactures its own jewellery and markets its products exclusively in a worldwide chain of Graff jewelry stores.

In May of 2012 Graff filed a preliminary prospectus in Hong Kong for an initial public offering (IPO). Despite being a substantially profitable business with a strong balance sheet the offering was not fully taken up, and was then ultimately withdrawn until another day. Even the ultra-exclusive markets of the rich can suffer too it seems, during what has been a difficult ongoing recession in many parts of the world.

In the mean time Graff has returned to its knitting, that is to say Graff continues to delight the world and its customers with ever more gorgeous jewelry designs, designs which shock one as much by their absolute good taste as by their opulence.

This remains the case even as the market orientation of the company has inevitably shifted to the needs of the immense new moneyed classes of the Middle East, China and other parts of Asia. Indeed the lead photographs for the IPO documents themselves last year were framed in the colour of jade, as symbolic of this shift as the colour itself can be breathtakingly beautiful when correctly interpreted. 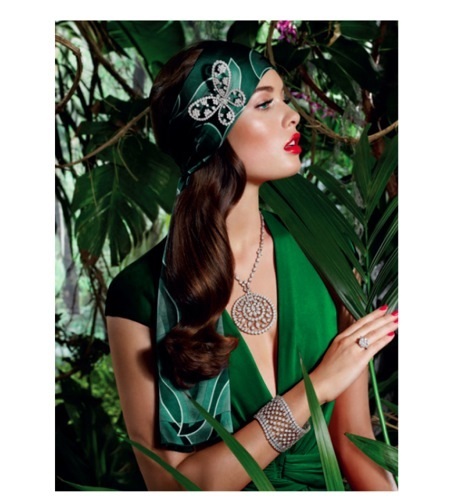 When the art of business becomes itself art no one can really complain, and we should just revel in it even those of us, the vast majority indeed, for whom such pieces will always be unattainable.

A year and a half later, after the withdrawal of the IPO in 2012, with this new campaign Graff has done something very clever to bring people’s attention back both to the company, on their creative side and, along the way, perhaps also to stimulate implicitly, and indirectly, customer demand for another look at a stock offering at some point as well. Only time will tell here of course.

Forty three years ago Graff created a US$1 million hair and jewel advertisement putting a model in front of the cameras with that much worth of jewelry in her hair. It was an advertising campaign that was a the time iconically successful particularly coming as it did at the end of the swinging sixties.

Well now they have repeated the exercise, and much more than adjusted for inflation in the process. This time US$500 million, yes you read that correctly, of jewellery is intricately entwined in the model’s hair and around her neck and on her finger. Some of the pieces are famous, all are exceptional and the actual jewellery designs that were created for the occasion are simply beyond exquisite. The piece marks the commencement of Lawrence Graff’s career in the industry as a young apprentice 60 years ago, and also the opening of their brand new store in Seoul in South Korea. In recognition of Lawrence Graff’s services to the jewellery trade in England he was awarded an OBE in the Queen’s honours list in June of this year. 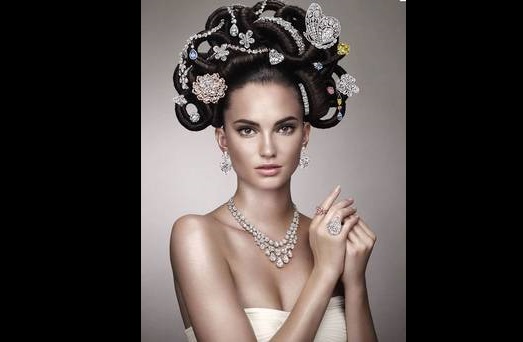 Lawrence Graff, who is 75, was born in Stepney in London, in 1938, the son of a Romanian mother, Rebecca Segal, and a Russian father, Harry Graff. His father made suits off the Commercial Road while his mother ran a tobacconist and newsagents. His brother Raymond was born in 1947.

Graff left school and became an apprentice in the jewellery trade when he was 15. He soon went into partnership with a local jeweller, repairing rings and creating small pieces of jewellery in a small shop, eventually selling his jewellery designs independently to stores all over England. By 1962, he had two jewellery shops of his own, including his first in Hatton Garden, which has been the centre of London’s jewellery trade since the jewelry guilds began in medieval times.

In 1960, Lawrence Graff founded the Graff Diamonds company and opened his store on Bond Street. By 1974, he had begun specializing in selling to the newly rich customers from the Middle East. In particular, he supplied many jewels for Hassanal Bolkiah, the 29th Sultan of Brunei, who became a lifelong client and friend. The story is told that one day, Prince Turki bin Abdul Aziz walked into the shop and bought everything in the store including a 14 carat diamond. Graff currently has 40 stores now covering US, Europe, Asia, Africa and the Middle East. 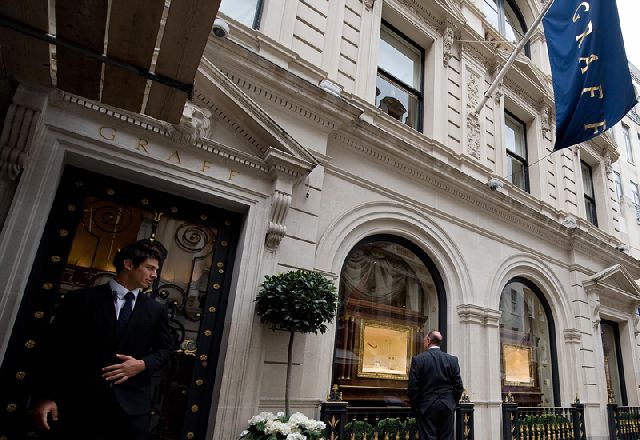 Lawrence Graff recognizes the connection of the prosperity of the diamond business with the continent of Africa, and he supports a range of charities there through the Graff Diamonds Foundation. He established The FACET Foundation (For Africa’s Children Every Time) in 2008. FACET makes grants to charitable projects in sub-Saharan Africa within the fields of education and training, health, the relief of poverty and community development, focusing on charities which provide long-term, sustainable and comprehensive solutions for those in need, with a particular focus on children, youth, care givers and communities.

Graff Diamonds adheres to the Kimberley process and avoids conflict diamonds. The majority of its diamonds bear laser engravings that allow their origin to be traced.

In 1962, he married Anne-Marie Graff. They have three children; Francois 46, who now runs Graff Diamonds as President and CEO, Stephane 45, an artist, and a daughter Kristelle 33. Graff also has a child with jeweller Josephine Daniel, 34 years his junior, who was born in 2009.

With an extensive private collection of first ranking works of modern art Graff nevertheless made the news in March of this year by buying the original of Siberian born South African artist Vladimir Tretchikoff’s famous print “Portrait of a Chinese Girl” for over US$1.5 million. 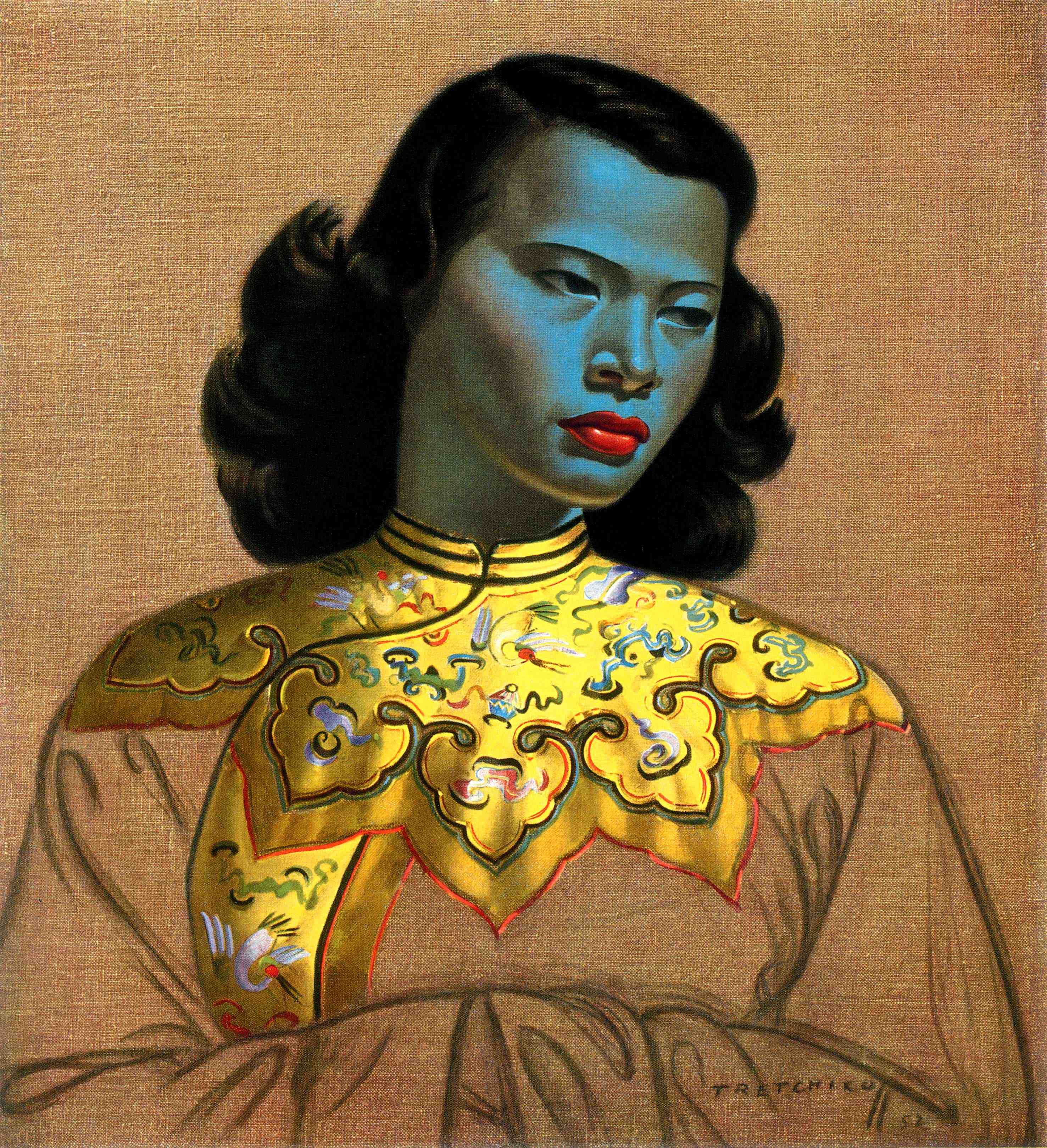