Self made UK jewelry billionaire pays top dollar for one of the World’s best known and most iconic works of art. 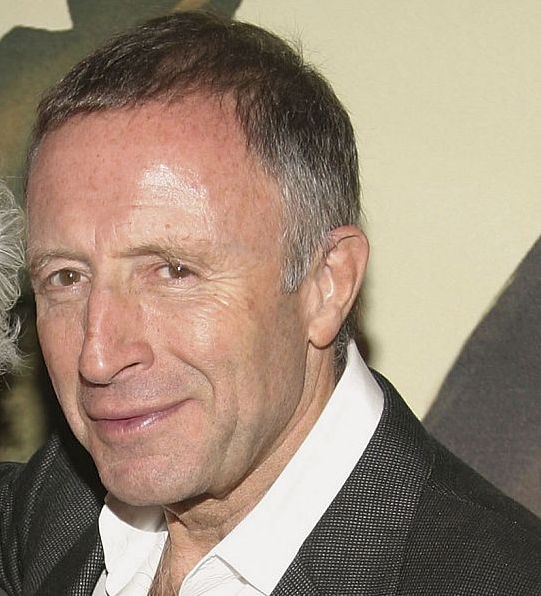 Proving once again that his reputation for setting his aim on a goal and achieving it, businessman Laurence Graff this week was not to be outbid at an auction of exclusive South African art held at the Bonhams auction house in Central London.

With several other ultra valuable SA objets de art up for grabs Graff was focused on only one piece, the world-famous painting by Vladimir Tretchikoff the ‘Chinese Girl’. As ever Graff achieved his goal of buying the painting for the obscure figure of £982, 050, n almost twice the reserve price.

Graff was anxious to acquire the picture to add to the art gallery he has been lovingly assembling at his Delaire Graff Estate, situated close to Stellenbosch in South Africa, where it will take up pride of place among his expensively gathered collection of art.

While Graf paid close to £1 million for the original “Chinese Girl”, millions of families in Europe, North and South America and across the world will know the picture intimately. The reason being is that it is generally recognized as most widely reproduced print in history, especially popular during the 1950s when it adorned the walls of living rooms throughout the world.

Vladimir Tretchikoff born in Russia in 1913 was brought to China by his parents, where as a young man he studied Manchurian art, a skill which he brought with him to South Africa where he settled at the end of World War II, becoming a prolific painter. During his lifetime Tretchikoff never received true recognition of his talents from an artistic point of view. However many of his works were tremendous commercial successes, being reprinted in their millions for the mass market, with China Girl being the” jewel in the crown.”

As is often the case, it was only when Tretchikoff passed away in 2006 at the ripe old age of ninety-two did his works begin to gain the artistic recognition they deserved, rising significantly in value over the years. 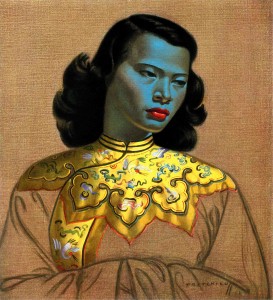 Laurence Graff, a totally self-made man who has assembled a fortune of around $4 billion through his exclusive jewelry retailing empire.  Coming from the humble beginnings of Stepney, in East London, which was a hotbed of Jewish immigrants in the thirties, Graff was just a year old when World War Two broke out, and spent much of his early childhood in the London Underground as German bombers blitzed the city.

Growing up in the austere nineteen fifties, the young Graff had no formal business education, beginning his career in the jewelry trade at just fifteen, first opening a small retail shop and later designing and producing jewlery pieces which he wholesaled. By the early nineteen sixties, Graff, then in his mid twenties, had accumulated enough capital to open two exclusive retail outlets, one of them in the highly prestigious Hatton Gardens, regarded as  the epicenter of the UK’s  jewelry industry.

By the seventies, Graff had built himself a tremendous reputation, with clientele seeking out his services from all over the World, extending from the oil sheiks of the Gulf states to the superstars of Hollywood.

Graff’s reputation for designing and  producing exquisite jewelry, is matched only by his monument and unrelenting determination to achieve his goals, and  being totally unafraid of taking calculated risks along the way. While building up his art collection is nothing more than a hobby, albeit an expensive one, some of the seventy-four-year-old Graff’s purchases in the jewelry world are considerably more spectacular.

In 2010 Graff shattered the world record for a single purchase of any jewel at auction, no less than $46 million dollars for a unique pink diamond. Two years previously he caused an even wilder uproar in the jewelry industry by paying out $24.3 million for the 31.06 carats deep-blue. Wittelsbach Diamond renowned for its deep-blue coloring which he promptly had recut, much to the chagrin of many in the industry.

In this article:South Africa, London, Finance