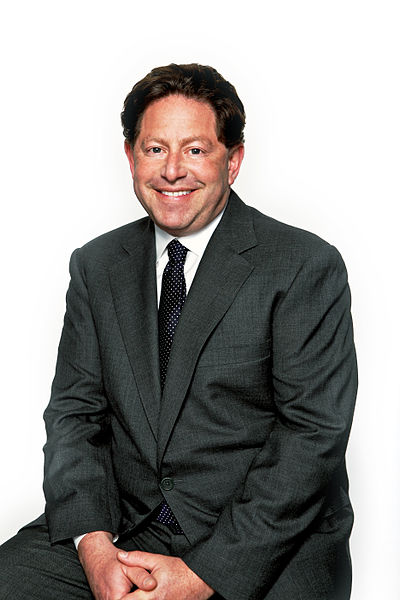 Leading interactive global gaming company Activision Blizzard, Inc. announced yesterday  that the Delaware Chancery Court in the United States has just blocked its plan, at least temporarily, to buy back 429 million of the shares of Activision Blizzard held by French company Vivendi which currently holds about 61% of the company.

Activision has long been regarded as Kotick’s baby, and he has led the company extremely successfully for a long time. Accordingly in July the proposed agreement with Vivendi was approved by its Board of Directors though not by its shareholders and, specifically, not by its independent shareholders – i.e. those with no direct interest in the deal.

Accordingly, on September 11th a disgruntled shareholder filed suit against Activision seeking an injunction. his name is Douglas Hayes and he has argued that the purchase must indeed be approved by the video game publisher’s independent investors in order to proceed. Well, in today’s surprise ruling the court has agreed with him and issued a preliminary injunction restricting the deal from closing – unless Activision either wins an appeal of the ruling or wins a shareholder vote of the non-Vivendi shareholders. In other words exactly what Douglas Hayes was requesting in his suit.

The expected closing date for this transaction was sometime during September and this will now obviously be delayed, if not foregone completely if the deal should tank. “Activision Blizzard remains committed to the transaction and is exploring the steps it will take to complete the transaction as expeditiously as possible, ” the company said in a statement.

Activision Blizzard is the publisher of World of Warcraft and other leading video games. Headquartered in Santa Monica California, it maintains operations throughout the United States, Europe, and Asia. 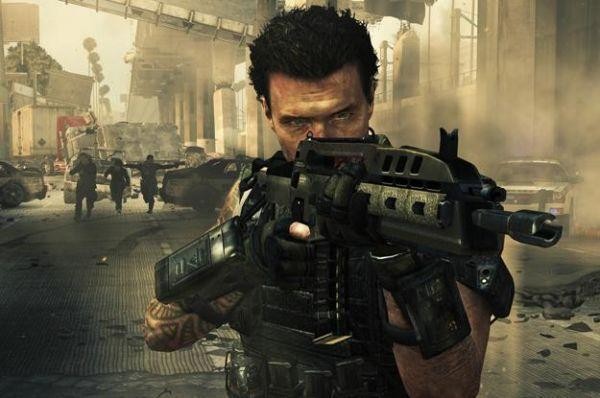 Wall Street was relatively nonchalant over the court ruling, and Activision’s shares fell only slightly with the announcement on the Nasdaq on Thursday afternoon closing at just above US$17 per share. Even so this is still well above the US$13.60 price negotiated for the sale of the Vivendi shares in the proposed transaction.

One could therefore possibly understand the motives a Vivendi shareholder might have for querying the transaction in this way. However it is far from clear why Mr. Douglas Hayes is complaining on behalf of Activision Blizzard shareholders, as the company itself seems certainly to be getting a good deal on the shares it is buying back – for US$5.83 billion. Whilst he may just be an individual of deep principle, and of a generally sound principle too for that matter in many cases, the positive factors for the deal surely should have overridden these even in his mind. Somehow though Mr. Hayes seems to have turned this on its head saying that the Kotick portion of the deal, which is costing Kotick US$2.34 billion out of the US$8 billion total would have been “unjustly enriched through the private sale.”

If a vote is held most analysts figure the deal will be blessed anyway, and that this is likely causing an unnecessary delay, possibly for little in the way of good reason. However Activision Blizzard is almost certain to appeal, if such an appeal can be held expeditiously, and this exceptionally rare decision by the Delaware Chancery Court may be overturned at that point without requiring such a vote. If an appeal looks like a lengthy process then I imagine a shareholder vote will then be held after all – which would likely entail a delay of at least two or three months before the dust settles and the outcome is then both determinative and definitive. 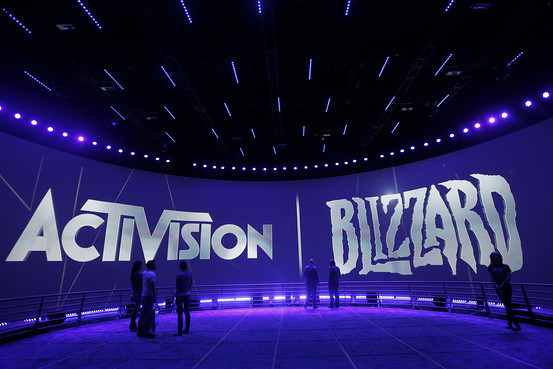 However there is always another wrinkle, and Forbes may have hit the nail on the head when they report that Mr Hayes may just be playing hold-up rather than acting on principle at all as, if Vivendi can’t get the cash it needs from the proposed sale transaction itself quickly Vivendi may then resort instead to sucking as much cash as it can out of Activision Blizzard directly by way of a very large special dividend to meet its own cash needs. This would leave Activision as an abandoned bride both denuded but without any change in control to at least make the defloration worth it. Forbes also correctly points out that paying Mr. Hayes simply to withdraw his suit could simply encourage others to enter into the fray as well instead. So this could yet be a little messy, and rebuilding the company under Bobby Kotick’s significant ownership may take a while yet to accomplish.

Advertisement. Scroll to continue reading.
In this article:deal, US, Finance, Vivendi, video games