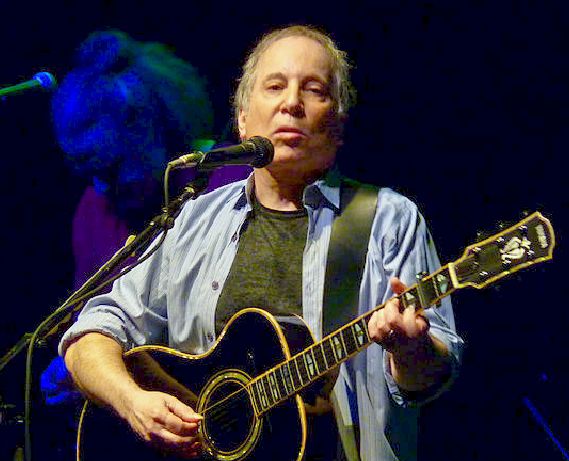 On Thursday, mega radio station group Warner Music Group Corp (WMG) and Clear Channel Media & Entertainment (Clear Channel) announced a new partnership which will give a major recording company – and perhaps its artists – a cut of revenue generated from traditional radio station airplay for the first time in the United States.

Clear Channel has also previously made a similar arrangements with smaller independent labels such as Taylor Swift and her Big Machine country music group label – despite the regulatory environment in the U.S. that does not require traditional radio stations to pay performers royalties for playing their music over the air. In the United States the National Association of Broadcasters has so far defeated all legislative attempts by record labels and artists to force broadcast radio to pay such an artist performance royalty, something that is paid in the rest of the world, but is only paid in the US in digital broadcasts. So Clear Channel is taking a clear step away from its industry main stream with this new step.

WMG will now share in revenue from all Clear Channel’s platforms and obtains a very big opportunity to promote the music of its emerging and established artists, including from Clear Channel’s 850 radio stations nationwide with their 243 million monthly broadcast radio users.
“We are delighted with this multi-faceted alliance, which we are confident will generate greater overall revenue for our artists and labels, while providing a host of powerful new promotional opportunities to reach a wider audience, ” said Stephen Cooper, CEO, WMG. “This deal is further evidence of our efforts to be nimble in artist development, our determination to create profitable new methods of breaking original music and our commitment to sustainable digital innovation. This agreement underscores that WMG is a music company in a class of its own.”

Bob Pittman, Chairman and CEO of Clear Channel said “WMG is showing the way for what a true 21st century music company can be – a music company built for the digital age. They’re now poised to use this unique relationship to benefit both their new and legendary artists, ”… This is a win for all parties – for artists, who will enjoy heightened and guaranteed exposure; for their fans, who will find them in more places than ever before; for consumers, who will have the enhanced ability to find and listen to music wherever and whenever they want; and for WMG, Clear Channel and all of us participating in the new digital marketplace.” 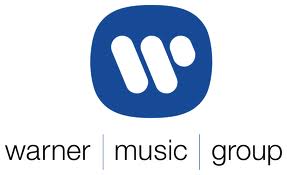 The big music labels have had a love hate relationship with digital music, initially indeed mostly hate though this softened a lot later, ever since the original iPod, then followed by the iTunes music store, completely revolutionized how people buy, instead of sometimes steal, store and listen to music. Subsequently new media streaming services such as Pandora and Spotify have proliferated offering even free, ad-supported, music services. Big companies such as Apple with its new iRadio service and Google are both circling this arena hungrily, each with its own motives of course: Apple likes to sell the hardware and Google is acutely focused on driving ad revenues that can go with it. Twitter is already there, having set up a music sharing service for its 500 million users in April; and Facebook can’t be far behind.

More and more, it seems people who actually buy their music for keeps may be something of a dying breed, putting into question what, if anything, artists can charge for their work. Some say, however, the new internet music services can help them reach new fans who would otherwise never buy a concert ticket, and social platforms like Twitter #music can help them promote new songs.

But making money off these digital platforms won’t be easy for singers and creatives. The new digital streaming services claim they paying huge royalty fees – up to 70 percent of their revenue – but most of that inevitably ends up in the pockets of the record labels. Some independent musicians say they frequently hear their music on Spotify, or another music player, but never see a penny back themselves from their own labels. All that may be left is the money from concert tours, which is of course very hard work.

In May 2011 Russian-American billionaire Len Blavatnik’s Access Industries bought the then publicly listed WMG and privatized it, paying US$3.3 billion for the privilege. Earlier in February 2004 it had been spun out of Time Warner and acquired by a private equity group in a leveraged buy-out led by Edgar Bronfman Junior, who then later took it to the public markets with an IPO in 2005. After the sale to Blavatnik, Bronfman ceded the CEO position to Stephen Cooper becoming Chairman instead, until he finally left the company in January 2012.

WMG today is home to a collection of the best-known record labels in the music industry, including Asylum, Atlantic, Cordless, East West, Elektra, Nonesuch, Parlophone, Reprise, Rhino, Roadrunner, Rykodisc, Sire, Warner Bros. and Word. Warner Music International, a leading company in national and international repertoire, operates through numerous international affiliates and licensees in more than 50 countries. WMG also includes Warner/Chappell Music, one of the world’s leading music publishers, with a catalog of more than one million copyrights worldwide. WMG also completed the acquisition of Parlophone from Universal Music Group in July 2013.

According to sources, the new Clear Channel WMG deal will pay 1% of advertising radio from terrestrial broadcast as artist performance royalties, 2% for digital webcasting and the equivalent to, but not exactly, the statutory rate for a license for its Pandora-like service. Cash for WMG, perhaps a heading off of otherwise uncertain pressures for legal/regulatory changes for Clear Channel.

In this article:Len Blavatnik, US, radio, Finance, Warner Bros