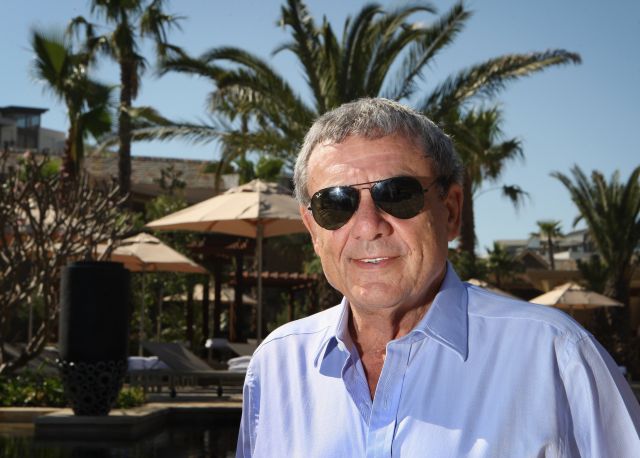 Media reports in Australia this week first indicated, then later denied, that the Australian private luxury resort Hayman Island was about to be sold. However, its Malaysian conglomerate owner Mulpha is now understood to be negotiating to strike a management agreement – something common in the hotel industry – with South African billionaire Sol Kerzner, who controls one of the world’s most upmarket hotel resort chains, “One&Only”, as well as Dubai’s “Atlantis The Palm Resort”. 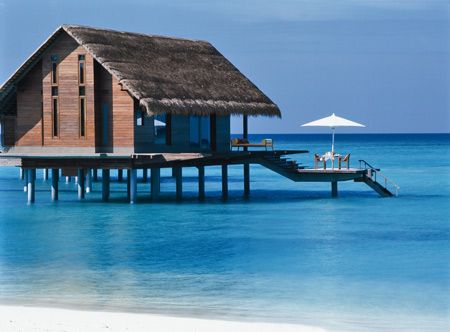 One and Only Maldives at Reethi Rah

Hayman Island Managing Director Lloyd Donaldson apparently has however strongly denied several media reports claiming the resort, located on the privately owned Hayman Island, which is part of Queensland’s Whitsunday Islands Group and situated beside Australia’s Great Barrier Reef, had been sold to Mr Kerzner. Nor would he confirm whether a management agreement had yet been struck with the South African hotelier, who is apparently keen now to find his first foothold in the Australia Pacific region and who seems currently to have plenty of liquidity to make deals.

Sources close to Australian newspaper “The Australian” yesterday, however, insisted Mulpha is indeed now about to sell the management agreement rights to Mr Kerzner, and that an announcement on a deal regarding Hayman Island will likely be made next week. 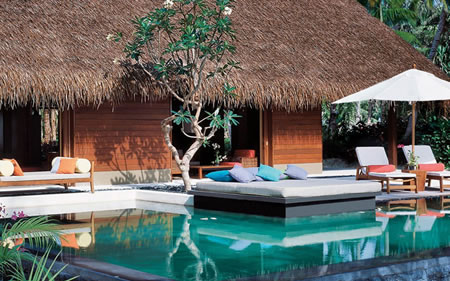 Hayman Island is the most northerly of the WhitSunday Islands, part of the Cumberland Islands, which are located off the coast of Central Queensland, Australia. You can find it on the map if you are so minded at 20°03′S 148°53′E. Captain James Cook first charted these waters for the English Crown in 1770. After the second world war Hayman was first developed for tourism by Australian aviation pioneer Reginald Ansett, and it subsequently became a favorite tourist and honeymoon destination.

In 1985 the island resort underwent a $300 million redevelopment and was later acquired by Mulpha in 2004. By 2010 major renovations were again undertaken to maintain its super-luxury status. After major damage was done by tropical cyclone Anthony (a.k.a. Hurricane) in January 2011, Hayman finally reopened yet again later that year after fixing all the damage, which had been extensive.

Solomon (Sol) Kerzner, now 77 years old, is a South African accountant and business magnate. He was born in Troyeville, Johannesburg, the youngest of four children to Jewish Russian immigrants. His family started a hotel chain and, after Kerzner graduated as a Chartered Accountant, he took over the running of the group and went on to create the most successful hotel group in South Africa, Sun International.

He is now the Founder, Chairman and CEO of Kerzner International and his career spans more than 45 years in the resort industry. He founded both of South Africa’s largest domestic hotel groups and has played a pivotal role in the development of the tourism industries of South Africa, Mauritius, The Maldives, Dubai and The Bahamas.

His chain of luxury resorts operates under the “One&Only” name and has properties in the Bahamas, Dubai, the Maldives, Mauritius, Mexico and Cape Town. More are planned for Sanya, Montenegro – and also Jeddah.

One&Only resorts are known for their luxury, their remoteness and their individually authentic styles, according to the company’s web site.