Plans are in the offing for Lerner, through his Nu Image company, which produced the first Rambo  movie to team up with TV production giants eOne to produce a full television series of the square jaw hero, with Sylvester Stallone ( who else) taking the lead role. 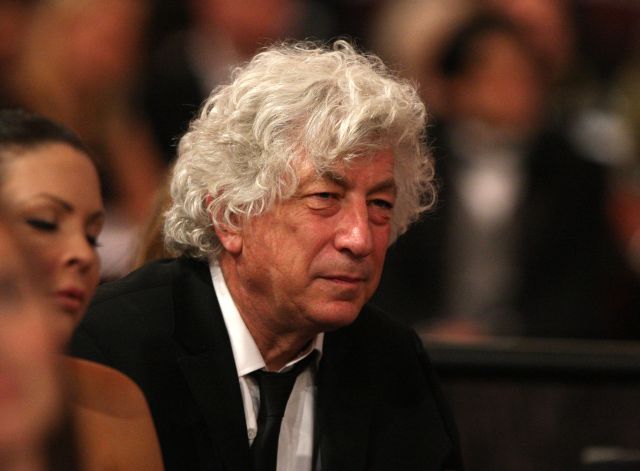 If there is one thing that Avi Lerner has landed in his 40 years plus career in the movie the industry is never changing a winning team. Lerner, the man who developed the role of the silent but sincere killing machine John Rambo for Sylvester Stallone, way back in 1982 and re-invented him ( under another name)  as part of the team in his latest film series  the Expendables, is now transferring him to the small screen and to a vast potential of new followers of one of cinema’s ultimate super heroes.

The original Rambo movie,  First Blood,  was based on a David Morell novel of the same name. The storyline famously centers on a Green Beret veteran of the Vietnam War who has been trained to a very high level in every aspect of guerrilla warfare. The Rambo series of films, made up of First Blood, Rambo: First Blood Part II, Rambo III and Rambo were a tremendous success both for Sylvester Stallone made the Rambo part his very own as well as for Avi Lerner.

Lerner went on to produce a number of action movies in the same ilk, during the 1980s and 1990s starring a number of other actors of a similar style including Chuck Norris, Adolph Lundgren. Jean-Claude Van Damme, Steven Seagal and Wesley Snipes. Most of these more movies produced by Nu Image didn’t quite make it to the cinema screen instead being released as direct-to-video.

In the last few years Lerner has given his considerable stable of action heroes now in their fifties and sixties a second lease of life by producing a form of reprise movie, under the tongue-in-cheek title of “The Expendables.” One of the biggest stars, as well as the director of the two Expendables movies released, is Sylvester Stallone. 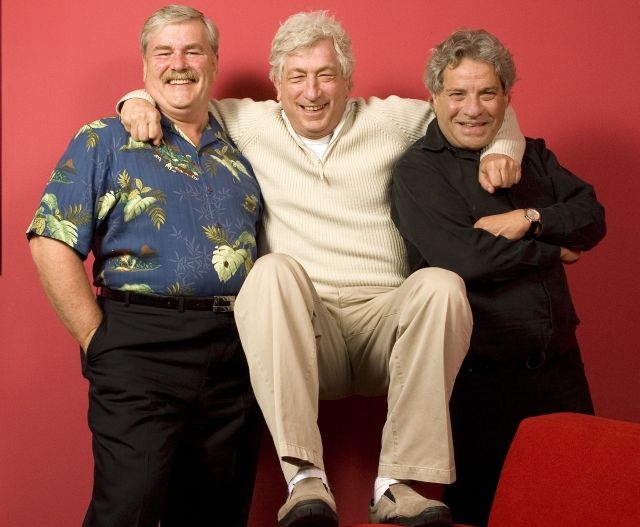 One of the Lerner’s  more serious coups in recent years has been in succeeding in convincing film icons Robert De Niro and Al Pacino to work together for the first time in more than 25 years in a film that he produced by the title of “ Righteous Kill”  for Millennium Films.

Now after producing dozens of films for the large screen, it looks like Lerner will be downsizing and bringing Sylvester Stallone with him for his first ever role as a television store.

Rambo for TV  will be produced by in association with eOne, who have had a long series of success in producing commercial TV series. eOne will be throwing in a big gun of their very own in the shape of  CEO John Morayniss who produced Klondike and Rogue among others for eOne with Lerner involved in the production on behalf of Nu Image.

eOne’s other series include Hell on Wheels, Rookie Blue,  Haven, Call Me Fitz, Saving Hope and Bitten. eOne will be handling the worldwide rights to the proposed Rambo TV  series in all media.

All that is needed now is for Sylvester Stallone, to give the green light on his involvement with the projectm which is expected also to be  on a creative level in addition to reprising his role as the original John Rambo. Stallone, now 67 years old, has kept himself in surprisingly good shape, despite breaking  his neck while shooting the Expendables, requiring  the insertion of a metal plate in his neck.

Lerner has already expressed his excitement of  once again collaborating with his  good friend “Sly” Stallone in the  next phase of the Rambo legacy.

Avi Lerner was born and raised  in Haifa, Israel. After his army service, as part of the Paratroop Brigade, during which time he took an active part in the Six Day War of 1967, began his career in the film industry in Tel Aviv. After a few years, Avi felt that the time was ripe to  pursue his career in South Africa, where he was involved in the  production of  several locally based films as well as succeeding to build up  a chain of movie theaters. However the call of LaLa Land was to prove too powerful, and Avi Lerner moved there  in the early nineties, to take up the role as  President of Global Pictures, an  independent production/distribution company,

After a few years Lerner left Global to found his own production companies, Nu Image and Millennium Films in partnership with Danny Dimbort and Trevor Short with both companies having a reputation for producing low budget action films with Rambo undoubtedly being the most successful and well known.