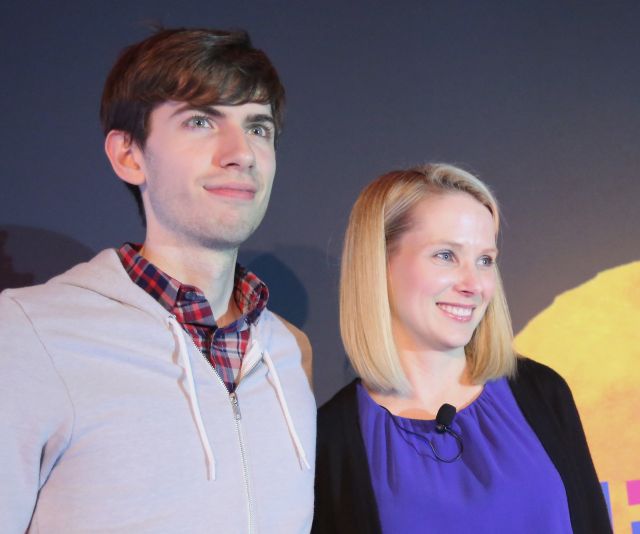 In a recent regulatory filing with the SEC, Yahoo Inc revealed that as part of its agreement to acquire Tumblr recently Yahoo CEO Marissa Mayer has agreed to pay Tumblr founder and CEO David Karp a total of US$40 million in cash bonuses provided he stays at the helm of the company for at least four more years, until June 2017. In addition, Yahoo has promised him a further US$41 million of Yahoo stock with the same condition.

Yahoo acquired the internet blogging company Tumblr for over US$1 billion in May, and Karp is believed to have already received somewhere between 20-25% of that sum as one of the major shareholders of the company.

Marissa Mayer has also promised not to make any dramatic changes at Tumblr in hopes that the acquisition won’t turn off the company’s current user base, which is heavily oriented towards “cool” teenagers and young adults.

As part of a Mayer commitment “not to screw it up, ” Sunnyvale California based Yahoo is also planning to run Tumblr as a completely independent division headed up by Karp in New York, with a free rein to run it as he did before the ownership change.

David Karp, who is only 27 years old, founded Tumblr in 2007, after earlier dropping out of high school in New York to focus on computer programming.

Certain additional, unnamed, Tumblr employees are benefiting too according to Yahoo’s filing, with another US$29 million in share options and restricted shares having been granted to them and vesting over the same four year period.

Finally Yahoo discloses in the filing that it has paid out a total of US$44 million to buy six other companies during the company’s most recent quarter ending in June. Since then Yahoo has already vacuumed up several more startups and we should learn some of the details of those deals in their next quarterly filing in late October, early November.