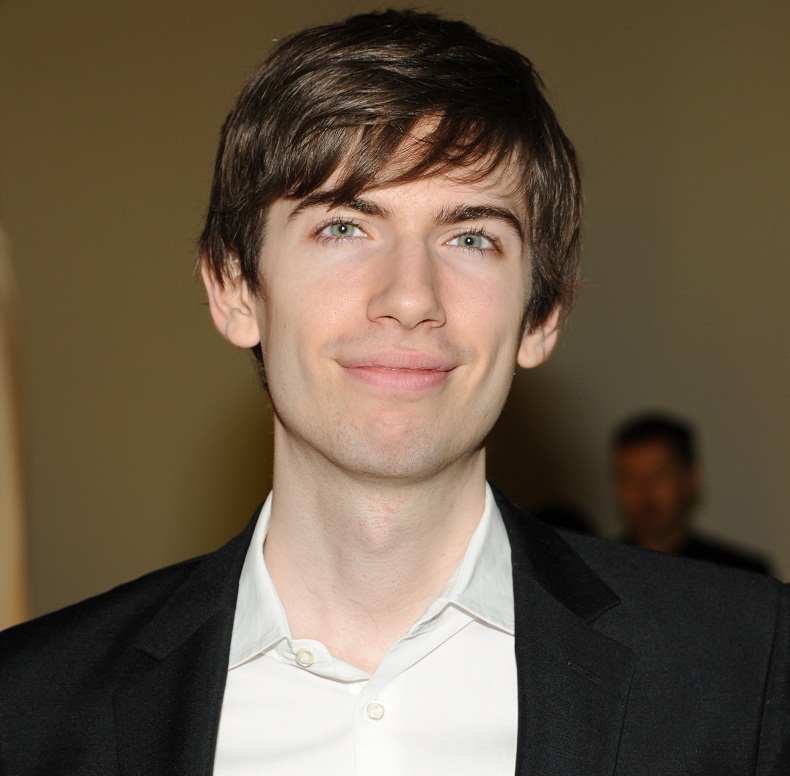 When Mayer who took over the reins at Yahoo in July of last year in an effort to bring the now veteran internet company on equal terms with not only her former employers, Google but also Facebook and Twitter, media information experts  were sceptical to say the least. From the outset it looked like they may have been correct, as apart from discontinuing what she considered as a negative habit of a large percentage of Yahoo’s employees to work at home, with little effect seen in the company’s balance sheet.

What industry commentators were saying was that Yahoo has failed to shake off their staid image and were unlikely to do so. However with the news of the acquisition of Tumblr, there is reported to be a buzz around the company has not been felt for several years, and by bringing the dynamic social media portal created by David Karp under their wing, the billion dollars invested may just be the catalyst to set Yahoo back among the key players.

While information from both Yahoo or Tumblr remains pretty thin on the ground on the exact details of the deal, what has been understood is that, unlike some of the larger Internet giants, Yahoo is intended to continue to allow Tumblr to operate as separate entities, with David Karp, who founded Tumblr in 2007, remaining in his role as CEO, at least for the time being.

Industry analysts have explained that the motivation behind Yahoo to take Tumblr under their wing, is to increase their almost non-existent social media presence in one fell swoop, and by allowing the company to retain its own identity , become synonymous with its hip image.

While Ms Mayer in the less than 12 months that she has been in charge at Yahoo has always seen a few minor acquisitions , the Tumblr deal is by far and away the largest, with the $1.1 billion price tag representing a significant premium on the most recent valuation placed on the company of $800 million, made when Karp was on the lookout for funding from private investors.

Since founded in 2007 Tumblr has earned itself a particular niche in the market through successfully combining elements of web blogging with social networking. What has been especially attractive to those looking to establish an instant web presence  is Tumblr’s  simple design and ease of use of its software. A combination  that has allowed  millions of users worldwide to build their own personal website, at little cost and with a need for very little expertise.

According to information contained on Tumblr’s website, the company currently acts as hosts for just one hundred million blogs, with tens of billions of posts being made annually. Another major factor which may have made Tumblr particularly attractive to the people at Yahoo is the successful transition that it has made to the rapidly growing mobile device market.

On the downside, Tumblr has been known to be lagging behind on its market projections regarding raising income through advertising, even though they only began to seek any form of revenue last year. However sources sure that the house issues in raising only around $13 million in revenue since then.

In the internet world, where anything seems possible , paying out over a billion dollars for a company with that kind of income seems ambitious at best. It goes without saying that Marissa Mayer has taken one of the greatest calculated risks in Internet history, in the obvious hope that Yahoo’s 700 million monthly visitors will overspill onto Tumblr, who are already enjoying a reputation of being among the 20 most visited websites in the US . Only time will tell.

David Karp was born and raised in New York City in 1986. Karp began showing the potential for earning himself a good feature on the Internet, began learning how to handle HTML coding when he was just 11 years old and was soon supplementing his pocket money by building websites at a level professional off to serve local businesses. So caught up was Karp in the wonderful world of the web, there are even left high school when just 15 years old preferring to study at home.

Karp earned himself a reputation as someone to be reckoned with in the world of the Internet at the age of just seventeen. While working for UrbanBaby, an Internet-based online study site Karp’s talents were so much in demand that he was transferred to work in Tokyo, where he was to remain for five months.

When just 20 years old David Karp found himself already a wealthy man after UrbanBaby was bought out in 2006, with Karp having taking advantage of some stock issues. With sufficient funding behind him, thanks to the sale of his shares, Karp established his first company, Davidville, intended to be a software consultancy, where he was joined by his partner to this day Marco Arment, with the pair working in the development of what Karp envisaged as being a simple form of weblog which they entitled “tumbleblogs”. To act as a platform for the growing demand for tumbleblogs, David Karp established Tumblr which was officially launched in February 2007 and became an overnight success.