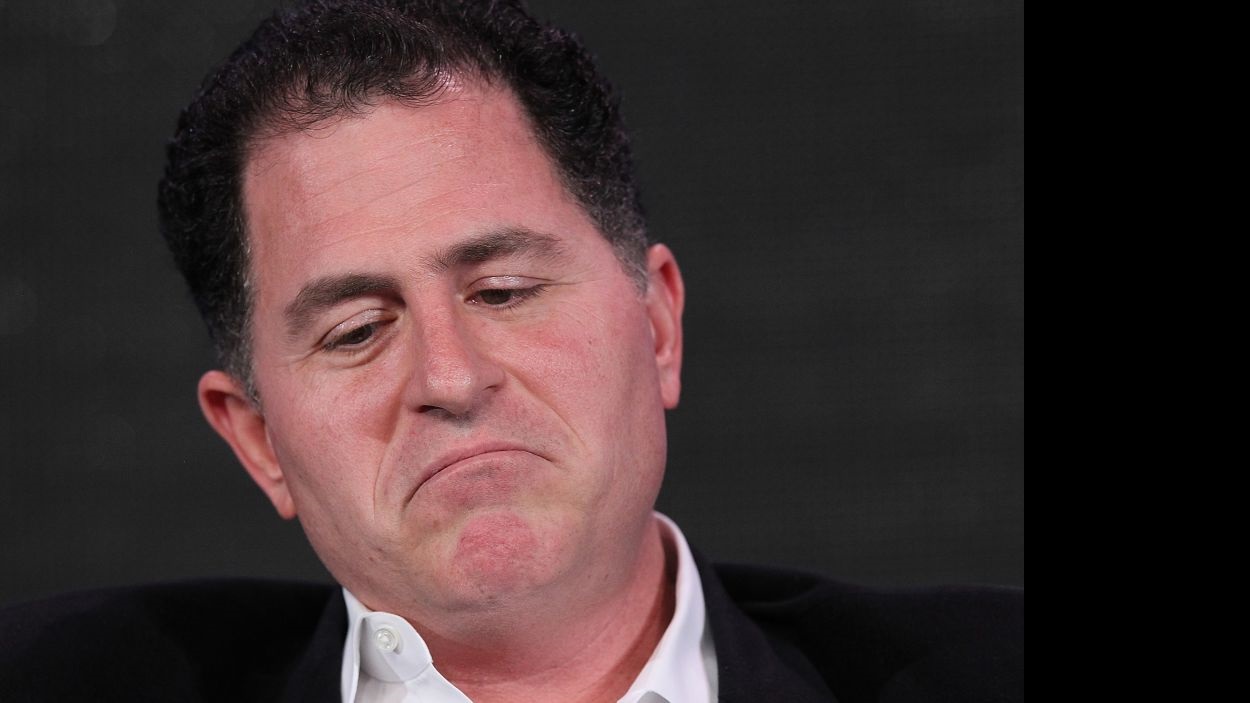 Michael Dell’s bid to privatize his computer company Dell Inc. continues to lurch towards its dénouement this week, with a shareholder vote now re-set yet again, this time to August 2nd, to determine the outcome of the offer from him and Silver Lake Management. The company’s board had previously postponed the vote from last Friday by a week, when it was plain there were too many votes still against it to pass.

This week he and Silver Lake raised their offer by just a dime a share to US$13.75 per share in cash, adding just US$150 million to the deal that now stands at US$24.6 billion. A potentially important gesture nonetheless for a deal that has always looked maxed out since it started.

In return they have asked that the voting rules for shareholders be modified slightly by the company’s board, and that an abstention no longer be counted as a no vote – pretty reasonable one might think, unless you are Michael Dell’s nemesis Carl Icahn, who is lurking in the wings with a likely less valuable, and certainly more risky, company re-leveraging proposal instead.

Michael Dell today wrote an open letter to Dell shareholders, which he filed with the U.S. Securities and Exchange Commission earlier today. It may not read exactly like an obituary but it could certainly be one if he doesn’t bring over hesitant shareholders to his side. Why don’t you read it for yourself below as it is very accessible, to the point and from the heart – unusual in this business:

You have undoubtedly read many stories about our efforts to take Dell private. I wanted you to hear directly from me.

I believe that taking Dell private is the right thing to do for the company. We need to transform, and we need to do it quickly. The transformation is not without risks and challenges, and I believe that we can do what we need to do better as a private company than a public company.

When I came to the Dell board last August to ask if the board would consider the possibility of a going private transaction, I understood that the independent directors would control the process, and I made clear that I was ready to partner with whoever would pay the highest price. I encouraged every interested party to pay the highest price they could.

After one of the most thorough processes in history, the highest price that any of the parties was willing to pay was $13.65 per share. Although no other party has offered to pay more than $13.65 per share, Silver Lake and I have now increased our offer to $13.75 per share, an increase to public shareholders of approximately $150 million, which is our best and final offer.

I believe this offer is in the best interests of the company and our shareholders. Certain other parties have been proposing alternatives such as leveraged recapitalizations, sales of assets and other steps that I believe would be destructive to the company and that I do not and will not support.

The decision is now yours. I am at peace either way and I will honor your decision. Our agreement requires the vote of a majority of the unaffiliated shares – your shares – to approve the transaction. Unfortunately, our agreement also provides that shares that do not vote count as votes against the transaction.

When we offered to increase our bid to $13.75 per share, we also asked the Special Committee of the Board to change this unfair vote standard and allow the will of the majority of the unaffiliated shares that vote on the transaction to control the outcome.

Particularly given the efforts of others to promote alternative transactions, and the ability of those parties to vote their shares when my shares do not count, it makes no sense whatsoever to skew the playing field even further by counting shares not voting as if they supported the opposition group.

If the Special Committee agrees to our increased bid of $13.75 per share, and agrees to create a fair and level playing field in which you can decide, I will look forward to your decision.”

If Michael Dell should be successful then in lieu of a requiem this may instead be just the prologue to his rebuilding of the company he created, in an environment where all the rules of the PC business are being torn up daily. Buddy can you spare a dime?