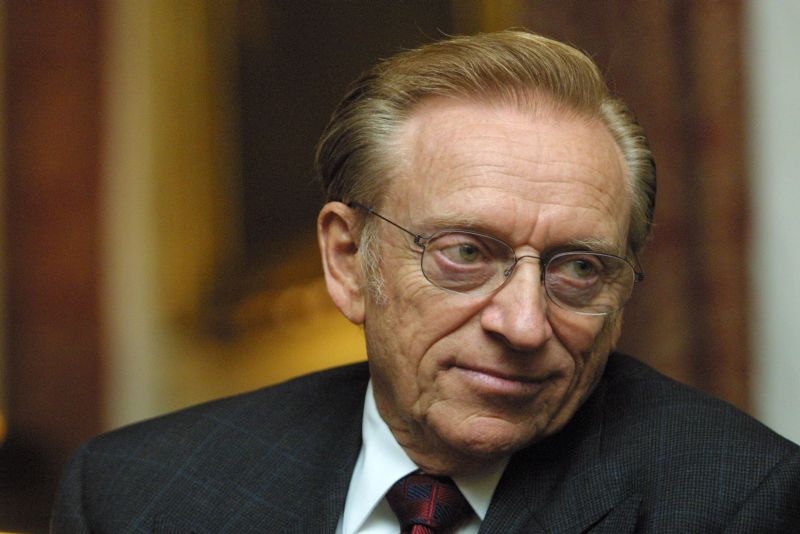 New York World Trade Center developer Larry Silverstein is seeking to recover as much as $3.5 billion from the airlines that crashed into the World Trade Center nearly twelve years ago on September 11, 2001. A US federal judge is set to rule in just a few days whether he can sue to recover as much as $3.5 billion from airlines for damages, in addition to the more than $4 billion he has already received from insurers.

U.S. District Judge Alvin Hellerstein started a three-day trial on Monday, without a jury, in which he will decide how much of the insurance payments should offset the damages Silverstein is seeking from the airlines. The airlines are United Airlines, now United Continental Holdings Inc, American Airlines and American’s parent, AMR Corp – the companies that owned the planes that were diverted by terrorists and crashed into the Twin Towers.

Counsel for the airlines, argued that Silverstein’s insurers have already paid him for the same losses he is seeking from the airlines. The insurance payments and the claims against the airlines are “for the same category of loss, ” was his position in opening arguments in a busy federal courtroom in New York.

Counsel representing Silverstein’s World Trade Center Properties, said the airlines’ argument “defies reality.” “The grocer would not say ‘the categories of food that I sell are food, ” he said. “You can’t just say, I have economic loss.”

Judge Hellerstein, who is deciding the case without a jury, said in a pre-trial hearing that he expects to rule immediately following closing arguments, now scheduled for Wednesday. If he decides the claims do not correspond with each other, Silverstein then will be given an opportunity to prove the airlines’ liability in another trial subsequent to this one.

This is not the first time this kind of semantic dispute has simmered either; in the immediate aftermath of the tragedy Silverstein Properties made two insurance claims, one for each plane crash into two buildings and was bitterly disputed by his insurers, who argued at the that it was a single incident with two components. So paragraphs in agreements, single words and even individual elements of punctuation do matter and can, and often do, make for a significant difference.

Judge Hellerstein, a U.S. Army veteran from the Bronx who was elevated to the bench by President Bill Clinton, has presided over a whole slew of 9/11-related cases that have gradually filtered down through the courts in the twelve years since the tragedy. Next January, Judge Hellerstein will also hear a trial between financial services firm Cantor Fitzgerald, which lost 658 employees in the attacks, as plaintiff against American Airlines. The company sued the airline over lost business and the destruction of its offices in the World Trade Center when their plane crashed into it.