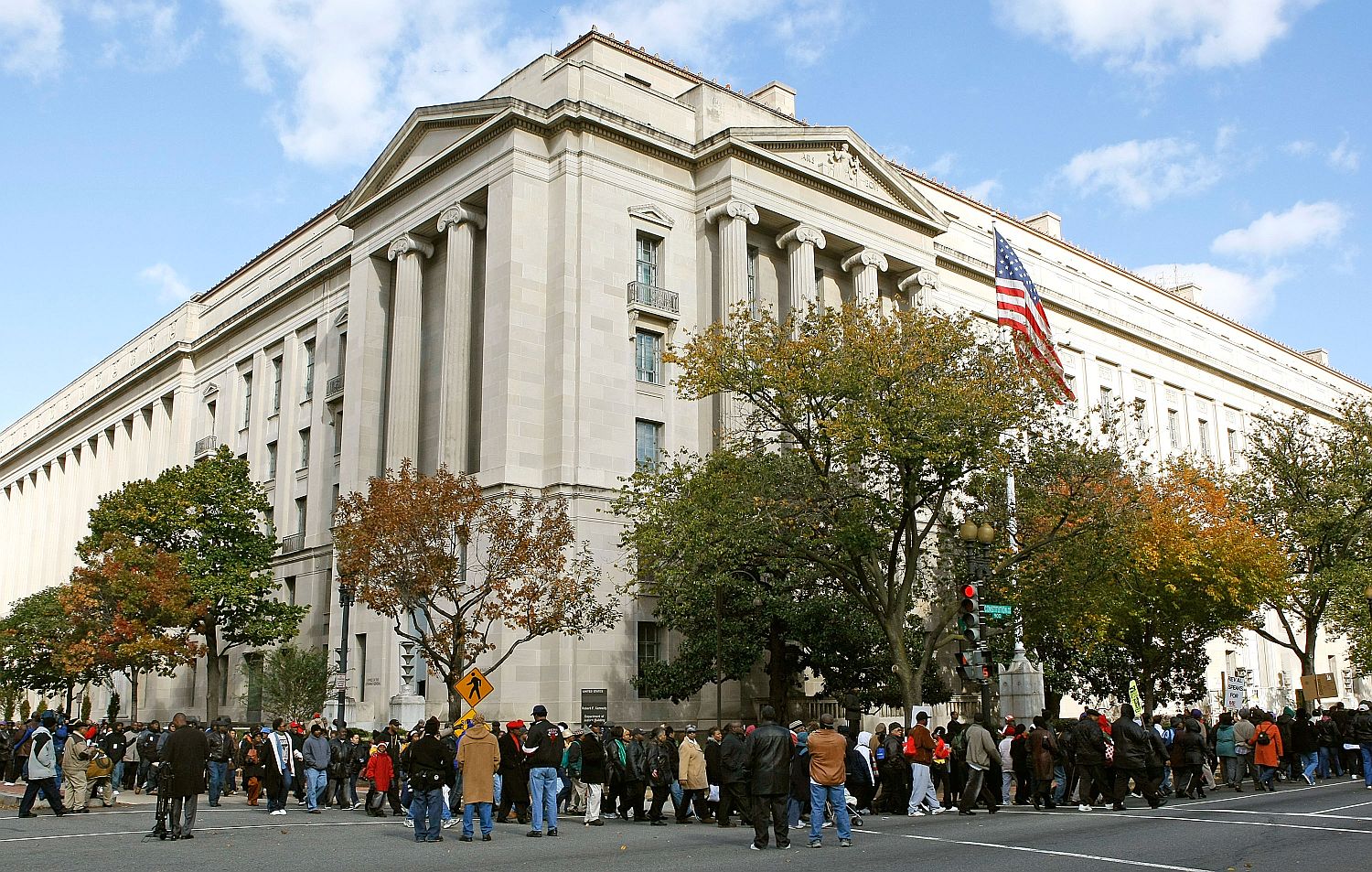 The Jordache Group, a holding company for the Israeli Nakash Brothers Joe, Rafi and Avi, signed a deal last week to buy the historic commercial property in Washington “The Bond Building”.  The building, which was put up in 1901, is only two blocks from the White House at 14 New York Avenue and they reportedly paid approximately $100 million to have the President as their neighbour.

The property has about 175, 000 square feet of commercial space (16, 000 square meters) on eight floors, plus parking.  That approximates to a price of about $600 per square foot if the reported numbers are correct.

The building is currently occupied by the US Department of Justice on a leasing expiring next year, though it is understood to have now been extended for another fifteen years.

The deal in Washington was signed just a few days after another major real estate purchase by the Nakash brothers, this time in Tel Aviv, fell apart.  They had earlier signed a deal to buy the Isrotel Tower Suite Hotel a prime piece of real estate close to the Tel Aviv waterfront for $150 million.  Currently managed by Isrotel itself, the purchase agreement provided that the hotel management would pass to the Orchid Management Network, part of the Jordache Group, at the end of 2015.

However Isrotel had retained, and has now exercised, rights of refusal over the 90 apartment suites that comprise the hotel and they have therefore pushed Jordache out of the deal.  The Nakash brothers have so far not commented on their defeat, but surely they will take solace in the fact that slowly but surely they are building a very large and strong group of holdings in diverse and eclectic areas of interest.

These include: the Orchid hotel Chain in Israel and a number of hotel properties in Miami; plenty of real estate with a number of significant commercial and retail properties In Israel and the United States; retail itself with the U.S. Polo Assn; aviation with the Arkia airline in Israel; ports with the management contract for the port of Eilat in Israel; fashion with Jordache Jeans which is where they started and even agri-tech with Halutza olive oil production in the Negev and Pri-Nir. 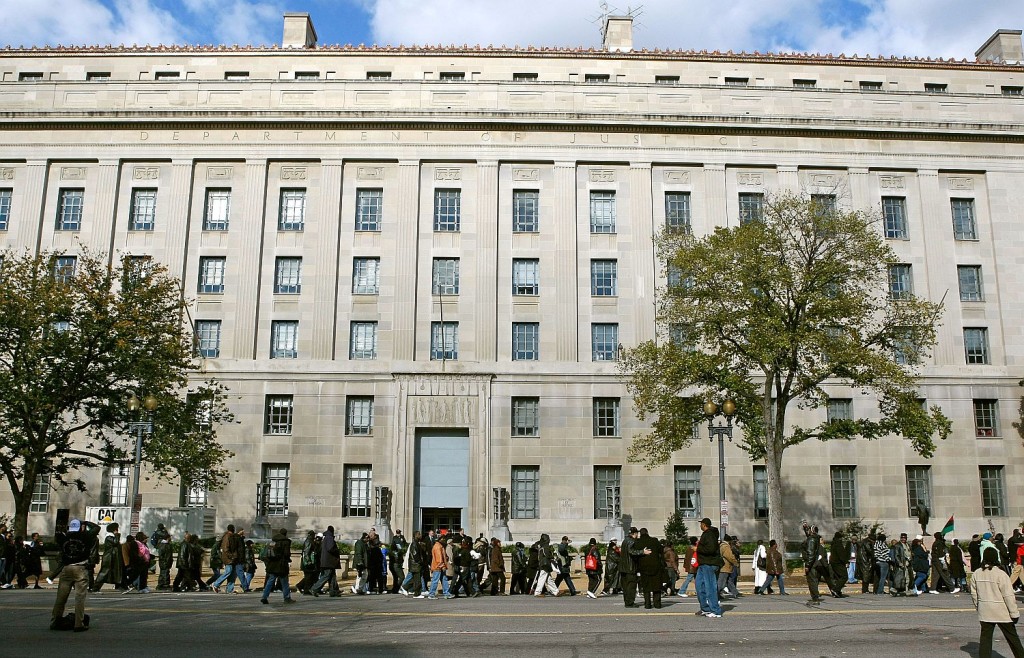