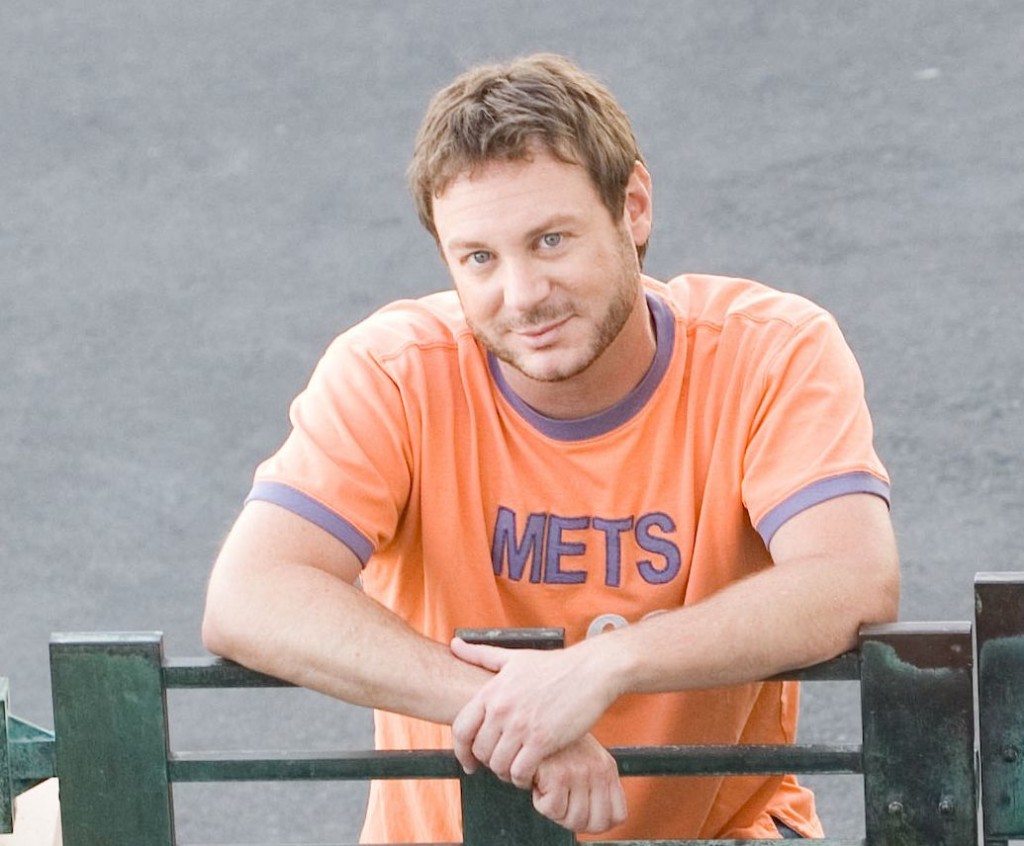 Dating In today’s hectic environment can be a little challenging, but how would you like to explain to your potential date partner the foundations of your Paleolithic diet before your first date? What if he or she will immediately eliminate you because they do not like your eating habits? These issues and more have been troubling Jeff Nimoy, an Emmy winning writer, producer, voice director, and voice actor of the character of TENTOMON for the popular animated movie and Fox Kids series “Digimon, ” as well as writing and producing for ”NFL Films Presents” on ESPN and FOX. In addition, Nimoy is Leonard Nimoy’s, Star Trek’s Mr. Spock second cousin.

Nimoy’s busy life style has resulted in extremely bad nutrition habits, damaging his physical health. At some point he decided to put an end to his frenzy eating and gain back control over his body.  One of his writing works exposed him to

The Paleo Diet, described in his Cooking Caveman Blog as: “Eating what the caveman ate”. Jeff approached the diet in multisteps. At the first stage, he ate small portions of fresh fruit and vegetables during the day and got to feast  with anything he liked for dinner. After a few weeks, his apatite diminished by itself and his stomach adjusted to healthy natural food.

A short while after changing his nutrition habits, Nimoy’s life took major changes. He started losing weight and began cooking natural food instead of ordering in Junk food. His health, he testifies, has improved dramatically. The result was CookingCaveman.com, a blog describing Caveman recopies, consisting of natural ingredients, and eschewing potatoes, dairy, legumes, wheat or grains, sugar, and salt.  Instead he eats organic vegetables, fruits, some nuts, and pasture raised  meats,   which he has turned into many different traditional creations like Caveman Matza balls, which he makes with almond flour!

A letter from one of his caveman blog readers, asking about his dating diet habits, made Nimoy realize that he was not the only one not willing to change his dietary habits, even for love. On the contrary, he thought, why not make the first match according to the potential date’s food habits? That is how his “Same Plate” dating website came to be, SamePlate.com.

– Can you tell us about your dates with non suitable plate mates?

“Yes, when I tell them about the Caveman Diet, they look at me like I’m insane!  But with SamePlate.com, I’m looking for someone who’s on a similar diet, so I won’t have to explain to someone that this diet makes sense to me, because they’re already on board!”

Nimoy remembered the old connection between a person’s culinary satisfied stomach as the way to their heart and got to work on his idea. The perfect date will only take place after the potential mates make sure they have similar food taste.

– In the early days of the website, was it difficult to convince potential investors to put their money in the shared plate business?

“Like any business, investors wait for proof of concept.  But this idea, from within an hour of launching, started to get such worldwide attention that the idea spoke for itself.  People never realized before what a huge part of eating together makes up a relationship.  I mean, even from the start, what’s the first thing you do together as a couple on a date?  You share a meal!  Even if it’s just coffee, it’s still food related.  And if things work out as a couple, there will be a LOT more eating together.  It makes things a lot easier when you share the same likes and dislikes when it comes to food”.

The site contains relevant health food information, dating tips, and according to Nimoy, its popularity among women may be appealing for male singles, since the ratio is 6 to 1 versus men!

– From your experience, how can a person’s plate define them?

“Think about how much time you spend eating, as well as shopping, planning, and cooking.  It’s the majority of your day sometimes.  Well, when you don’t eat any prepared food like me, it takes up even more time.  It’s the same with anyone on a diet, whether it is just to lose weight, like Weight Watchers, or for health reasons, like those with peanut and gluten allergies.  There is a lot of time spent on eating right.  If you spend all your time doing anything, it defines you.  I am a caveman!”

“Well, for me, I’m not only a caveman, but I’m also  a foodie!  So I’m not satisfied with just plain meat and vegetables with fruit for dessert But at CookingCaveman.com I’m looking to re-create traditional recipes using only Paleo ingredients.  So I would prefer fried chicken (breaded with almond or coconut flour, and fried in coconut oil), with some apple pie ala mode for dessert (the pie crust also using coconut flour, and the “ice cream” nothing but frozen banana whipped up in a food processor)!”

Even if you have hard time digesting the mate-plate idea, it’s hard to argue with SamePlate.com’s success. Ever since launching in the US and Canada, membership has steadily improved, and there have been offers to expand to Europe as well.  Nimoy believes that in the future more and more singles will figure out the strong heart and stomach connection and that even if some of them won’t find the love of their lives, they can still enjoy a meal together and find their shared food preferences as ice breakers, or in other words: “Food for thought.”  As Nimoy says, “There’s no dating pressure on SamePlate.com, just start a conversation about food and then as we say, ‘Share a Meal, No Big Deal!’ If romance blooms, wonderful, but if not, you still have to eat!”