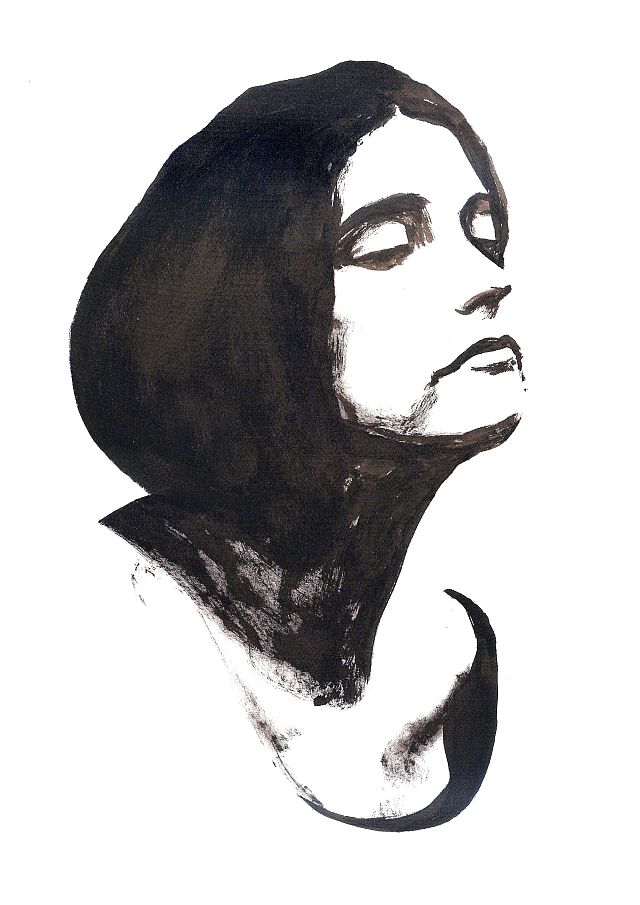 On March 1, 2013, in  Manhattan courtroom, Jennifer Sultan, a 38 year old woman, pleaded guilty to charges of selling prescription drugs and conspiracy to sell a firearm and was sentenced to 4 years in jail.

The headlines were compelllng: “ Who is Jennfier Sultan? Tech Start-up Founder lost $70 Million And Now Sentenced to 4 Years in Prison”  shouted the International Business Times,

The Daily Mail Online said “Dot Com Pioneer Who Blew Though $70  MILLION and was arrested by police after she resorted to selling drugs and guns.

It sounds like a particularly spectacular fall from grace story.

However, like Sultan’s life, the headlines about her were petty well all hype. too.

Yes, she and her partners did sell a high tech streaming company – Live Online –  for $70 million in 2000. But the vast majority of that sale – $65.9 million of the $70 million –  was in the stock. of the purchasing company (Digital Island)  And that stock soon did a a graceful swan dive, traight down, from $81  a share at the time of the sale to $3.40 a share not long afterward. So nobody got $70 million. not even close.  Not only that, but Sultan was a very junior partner in the company, so of the approximately $5.25 million in cash that the sale generated, she only got a very small portion. Sultan’s share of the soon to be worthless stock, according to SEC filings,  was only 5%. So perhaps her share of the cash was about the same. Which would give her $260, 000. at best, before taxes. New York state is one of the most highly taxed states in the union, so she was probably left with only half of that. Far from being a $70 million deca-millionaire, she was likely, at best,  only a low rent thousandaire – even in her heyday. 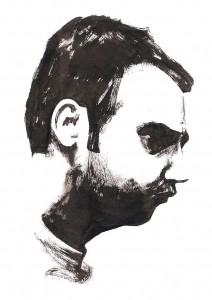 So while the media has been claiming she blew throgh  $70 million, that she owned a big $10 million loft in Mnhattan and that she had once rented a house in the Hamptons for $400, 000, the fact is, she probably got very little of that money and her other brushes with excess were all done when she was still keeping company with her former fiance, Adam Cohen, who was not involved in any way with Sultan’s present troubles – and most of her high living was done on credit. Even that dried up recently as her and her former r fiance declared bankruptcy in 2010.  They wer eevicted from the pricey loft. And Cohen, in bankruptcy court, claimed tha they were “living like animals.”
Arrested in July of 2012, and awaitng trial on Rikers Island, for 7 months, Sultan could not even pay her $85, 000 bail.

So her fall wasn’t in fact, that far. Or that spectacular.

All Sultan’s  attempts to strike high tech gold again had failed and she was reportedly addicted to prescription pain killers, with no prospects careerwise. So 4 years in prison – and most experts agree she would probably be out in 2 – will likely do her a world of good in terms of rehab and relief from stress.

Nevertheless it is still a very a sad tale, but, by far, the saddest aspect of it all is just how far the press was willing to exaggerate the story in order  to sell papers.

Makes you wonder whether anything you read in the paper these days is true.