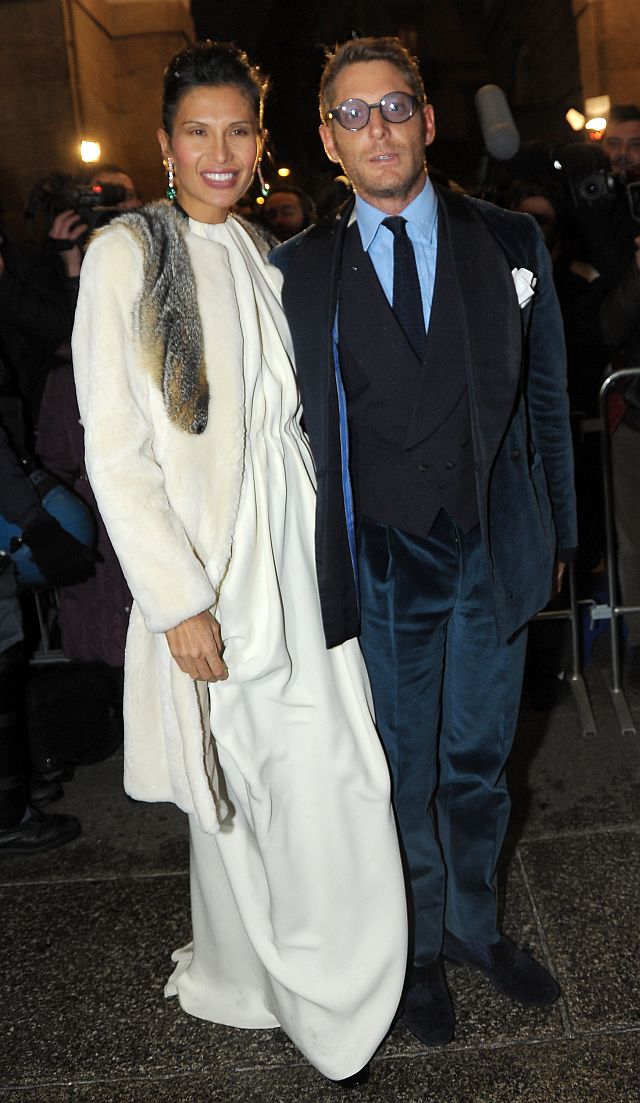 Lapo Elkann and his girlfriend Goga Ashkenazi were robbed of $5 million while celebrating New Year’s Eve with friends in Punta del Este, Uruguay, a resort town favored by the international jet set.

Elkann arrived at the resort villa earlier that day and, according to local press reports, he and Ashkenazi, his girlfriend of the past several months, attended a dinner for nine at the villa of Paula Marzotto, co-owner of the Valentino and Hugo Boss fashion houses.

While the couple was celebrating, robbers emptied their bedroom, stealing a bag containing documents, credit cards and €25, 000 in cash. They also pried the safe from the wall, helping themselves to 17 pieces of jewelry, including watches, bracelets, rings and earrings valued at €3.5 million (approximately $5 million). Four similar robberies occurred in the resort town of Punta del Este over 10 days.

Elkann is the son of Alain Elkann, a Jewish writer, intellectual and journalist, and Margherita Agnelli, the daughter of Gianni Agnelli, founder of Fiat and one of the wealthiest and most influential people in Italy.

The couple is expected to be fined by the Uruguayan government for failing to declare the money they brought into the country. By law, any amount above $10, 000 per person must be declared. The fine could reach 30% of the undeclared monies.

Who is Lapo Elkann

In this article:new year, Finance