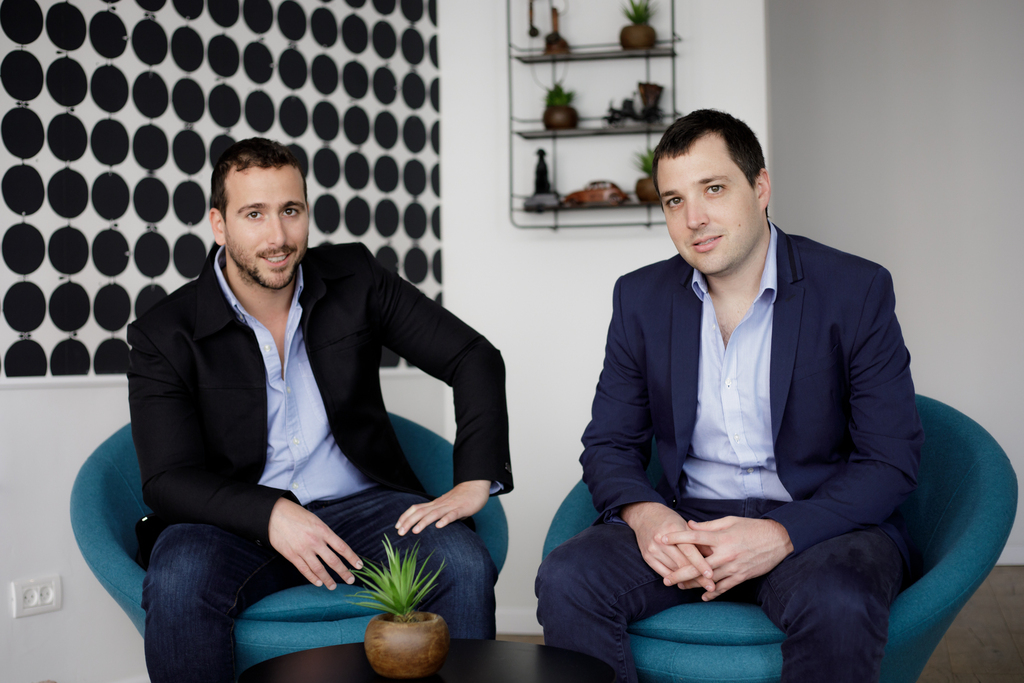 In another sign of how the worldwide financial crisis is affecting Israel Startup Nation too, three Israeli firms are laying off people- including the unicorn Perimeter 81 – while a third may be shutting down entirely. It seems that until the ongoing war in Ukraine is ended and the sanctions imposed on Russia that caused uncertainty in the markets and a sharp rise in oil prices can be repealed, all new companies will continue to be in a state of crisis. Even some big names among already established and publicly traded Israeli firms also made cutbacks.

Just in time for Christmas, the aptly named Israeli startup Santa may just be shutting down entirely. Founded in 2020 by CEO Roee Adler, a former SVP at WeWork, COO Menachem Katz, Head of WeWork Food Labs, and Shai Wininger, the co-founder of insurtech company Lemonade, Santa wanted to be a digital gifting retailer that offers curated assortments of apparel, accessories, wellness, and tech, through its app, which can then be delivered directly.

“Dear friends, today I have some difficult news to share,” Roee Adler wrote about the decision in a social media post. “We started Santa two years ago with an ambitious vision, a strong team and great support from top investors. Within 10 months we built and launched a complex product, bringing a new kind of digital/physical shopping experience to people’s front doors. Customers loved it and revenues were growing.”

Then there is cybersecurity unicorn Perimeter 81. The company is laying off 20 of its 250 employees.

Founded in 2018, Perimeter 81 only just became a unicorn in June when the company raised $100 million in a Series C round of funding led by B Capital, brought the company’s total valuation up to $1 billion.

Former U.S. Treasury Secretary Steven Mnuchin and former US Ambassador to Israel David Friedman invested in the company through their Liberty Strategic VC firm. Perimeter 81 offers firewall products with a unified zero-trust network as a service.

DataRails, an Israeli fintech startup that offers a financial solution designed for SMEs, is laying off about 18% of its workforce, or 30 people out of roughly 170 total employees, 100 of whom work in Israel. In March the company raised $50 million in a Series B round of investment. DataRails brought in a total of $105 million in investments to date.

The layoffs come in spite of strong recent sales and continued recruitment. As DataRails said in a statement, “We just concluded our strongest month of sales and we are still recruiting employees in Israel for product and tech development positions. Nevertheless, we are unfortunately forced to part with 30 employees.”

“Over the past year we have seen our revenue grow by hundreds of percent and we recruited employees accordingly. We were active in a market that glorified growth but over recent months the rules of the game have changed. Our goal now is to reach profitability and in order to do so we have cut our marketing budget and parted with employees.”

Founded in 2015 by CEO Didi Gurfinkel and CPO Eyal Cohen, DataRails says that the company is on a mission to revolutionize the way finance professionals use analytics. Their leadership team boasts many years of experience in the corporate world and is with the challenges that financial professionals face. As a result, DataRails boasts that its financial analytics platform was created with finance professionals in mind. The company also says that there is a data-driven trend that’s transforming the industry.

Another Startup Nation unicorn making layoffs is Israeli startup Aqua Security which revealed that it will be letting go of about 10% of its people, 65 in total, 25 of whom work in Israel.

“Since its inception Aqua has set itself the goal of growing in a responsible and balanced manner, which led to its success,” the company said. “At this time, with the market conditions changing, we are forced to make some changes in order to focus on our strong core activities in order to continue the growth of the company and its profitability in 2023 and beyond.”

Founded in 2015 by Amir Jerbi and Dror Davidoff, Aqua Security boasts that it is the largest “pure-play” cloud native security company, providing customers the freedom to innovate and run their businesses with minimal friction. Its Aqua Cloud Native Security Platform provides prevention, detection, and response automation across the entire application lifecycle to secure the build, secure cloud infrastructure and secure running workloads wherever they are deployed.