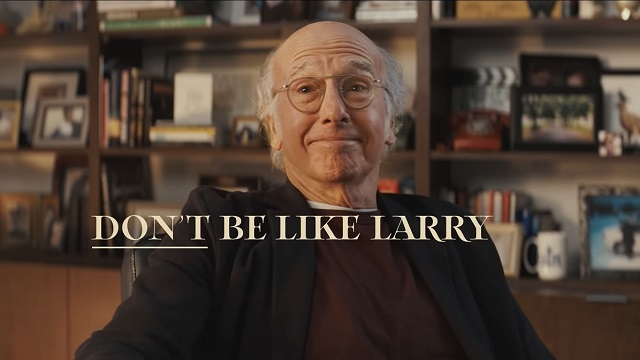 Dan Friedberg was the senior regulatory officer at the failed crypto exchange FTX. FTX is now under a great deal of scrutiny as the company stands accused of alleged embezzlement and possibly running a Ponzi scheme that gave it an artificial valuation. A few weeks ago FTX stock crashed, losing almost all of its value and costing company founder Sam Bankman-Fried more than 90% of his wealth.

Now comes word that5 Dan Frieberg was involved in another similar scandal in which a company failed about ten years before FTX. Frieberg was an attorney at UltimateBet which crashed in one of the biggest Internet gambling failures/scandals of all time.

In September 2007 accusations arose that claimed Absolute Poker had a “superuser” account. This is a special (some would say fake) user who is able to see what cards the other players have. Obviously, this is a risk that every gambler takes when using online gambling services. There is just no way to know that the business itself, or a hacker, knows what your cards are at all times and shares that information to other players or for its own use.

Absolute Poker eventually admitted that an employee had hacked its system and did indeed “cheat,” but denied that the company itself did anything wrong.

But in 2011, after about 10 years in operation, the US Department of Justice seized the Absolute Poker website site, shutting it down.

Now, there were no criminal charges ever filed and Dan Friedberg was himself never accused of any illegal activities during his tenure at Absolute Poker. Nor have any criminal charges been leveled at anyone involved with FTX, at least not yet. But the fact that Friedberg worked at both companies is something that many might say was not just a coincidence.