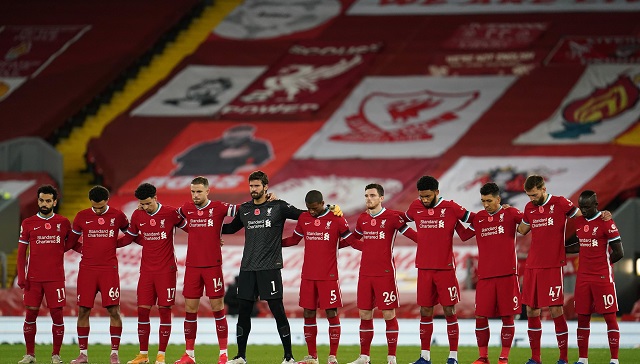 Steve Ballmer, the wealthiest individual owner of an American professional sports franchise is looking to go international. Reports indicate that the Microsoft mogul is interested in buying the Liverpool Football Club of the English premiere League.

Liverpool FC is expected to sell for as much as $3 billion. The team is said to have had revenues of more than $700 million in the last football season.

The billionaire businessman owns the NBA’s Los Angeles Clippers and is in the middle of building a new $2 billion futuristic sports arena called Intuit Dome for them to play in.

Ranked eighth overall on The Forbes 400 list of wealthiest people in the world, Steve Ballmer has an estimated net worth of $83 billion. The 66 year old was born in Detroit to a Jewish mother, Beatrice Dvorkin.

Steve Ballmer acquired the Clippers in 2014 for a reported price of $2 billion from then owner Shelly Sterling. Sterling took over control of the team when its 88-year-old owner Donald Sterling could no longer manage his businesses due to suffering from Alzheimer’s disease. The Los Angeles Clippers are now valued at $3.3 billion.

But British fans are wary about wealthy foreigners coming into their country and buying their teams. Russian oligarch Roman Abramovich was recently forced to sell his Chelsea FC because of his close ties to Vladimir Putin. And during his ownership of Chelsea Roman Abramovich was accused of using his wealth and influence to further Russian policies in Europe.

And the British public is wary of American investors trying to turn their beloved sports leagues into American style leagues. This recently happened when a group of ten European Premiere League teams tried to form a separate association. And the Europeans certainly do not like it when a mercurial businessman, such as Mark Cuban or Donald Sterling, makes it all about himself and not the sport.