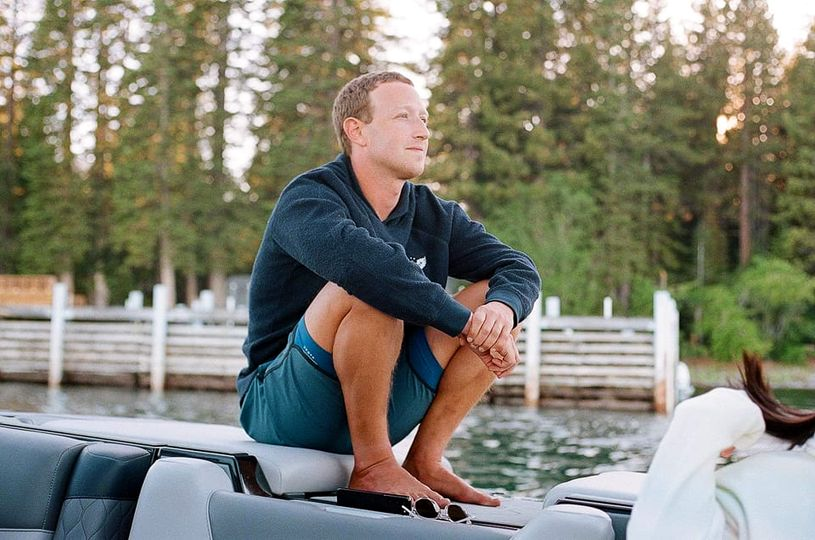 Even Facebook – now known as Meta – is not immune to what is happening in the world when it comes to a market crisis. Now the company will have to make cutbacks and fire people just like everyone else seems to be doing these days.

The New York Times cited sources familiar with the situation as saying that the cuts would be the largest in the company’s history. Yet, in the past year, Facebook/Meta grew its workforce by almost 30%, up to more than 87,000 people. But now the company is in the same boat as everyone else. If even Israel Startup Nation is suffering due to the worldwide financial crisis and the crashes in the markets, then of course even Meta must be in trouble too.

In September alone, Meta saw a 50% drop in profits.

And Meta-Facebook actually grew during the whole Covid crisis.

And even Twitter is making cutbacks. That company’s new owner Elon Musk is slashing staff and adding new fees for special services in an attempt to ensure the company remains profitable into the future.

All of the social media is in trouble these days, or so it seems. The world’s youth gets bored very quickly and every few years a new generation of kids wants to prove that it is different, or special. So something like Facebook and its Instagram messaging service become passé very quickly. Instagram is in a fight for its life these days with TikTok, which offers more videos and not just pictures.

But in the case of Facebook/Meta, some observers say that this happening because of a mistake made at the top. Mark Zuckerberg pushed the company to move into his new vision of the Metaverse. But what is the Metaverse anyway? If you do not know, that explains part of the problem facing Facebook-Meta.

Meta CEO Mark Zuckerberg tried to explain his plans for the company’s future in a recent Q3 earnings call. “In 2023, we’re going to focus our investments on a small number of high-priority growth areas,” he said. “So that means some teams will grow meaningfully, but most other teams will stay flat or shrink over the next year,” he said. “In aggregate, we expect to end 2023 as either roughly the same size, or even a slightly smaller organization than we are today.”

Zuckerberg also told Meta employees, “I think some of you might decide that this place isn’t for you, and that self-selection is OK with me. Realistically, there are probably a bunch of people at the company who shouldn’t be here.”