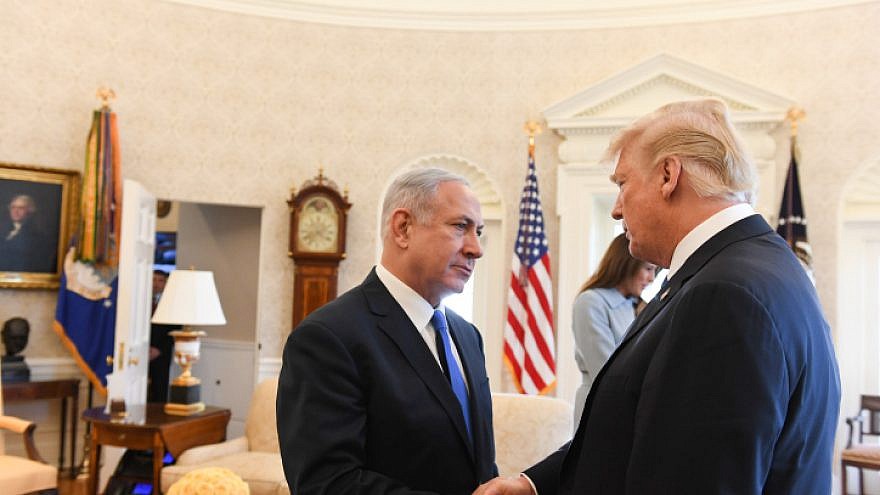 On Thursday night the final results from Tuesday’s Israeli elections were revealed. Benjamin Netanyahu’s right-wing block won a majority of 64 seats in the Knesset and Netanyahu should soon return to office as prime minister of Israel.

Nides said that he was “looking forward” to working together to” maintain the unbreakable bond” between the US and Israel.

However, reports indicate that Washington is not too happy with the expected makeup of Israel’s new government and is hoping that members of the right-wing Religious Zionism party are not involved in Israeli foreign policy.

The overall voter turnout in the 2022 elections was high.

Of these, 29,947 votes were voided because their envelopes were either empty or contained an unofficial ballot.

With a minimum threshold of 3.25% needed to enter the Knesset, the minimum number of votes needed to do so was 154,820.

Each mandate in the new Knesset equals 36,213.66 votes. This figure is based on the total votes for parties that passed the minimum threshold for entering the Knesset.

418,055 votes went to parties that did not pass the minimum threshold.

The biggest loser was the left-wing Meretz Party which failed to pass the minimum threshold of 3.25% of the vote for entering the Knesset. The party has 6 seats in the outgoing Knesset and was elected to the Knesset in every previous race since 1992 when it was first formed as an amalgam of 3 left-wing parties.

Combined, the left-wing parties lost 9 seats in the Knesset between them.

Number of Knesset Seats won by the parties that will be represented in the next Knesset: