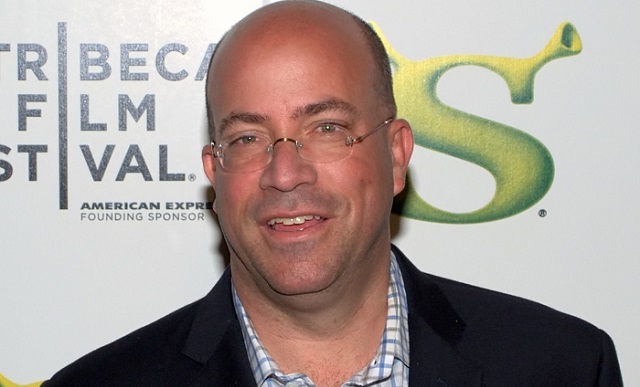 After failing at both NBC and CNN, former entertainment exec Jeff Zucker is almost out of places to fail again. But he is still trying.

So, what is Jeff Zucker to do now? Well, he is going into investments, of course.

Jeff Zucker is reportedly in talks to run a $1 billion sports investment fund for RedBird Capital, a private investment firm founded by former Goldman Sachs Partner Gerry Cardinale. RedBird today manages over $6 billion of capital principally across its Sports, TMT, Financial Services and Consumer industry verticals. But, according to a report in Deadline any such deal for Zucker is far from certain.

After getting his start as a producer on the Today show, Jeff Zucker rose to senior positions with NBC television and the combined NBCUniversal company for more than a decade. He got off to a good start with a number of hit television shows when he ran NBC’s entertainment division. But then Zucker fell flat on his face as head of the whole company.

It was Jeff Zucker who was responsible for the whole Conan Obrien / Jay Leno debacle back in 2009. Not only did he almost kill the historic Tonight Show – a program that was synonymous with NBC for decades – but he also made the disastrous decision to give up on a whole hour of original programming per day, from 10 to 11 PM. This lasted about 6 months before it was overturned.

After his tenure at NBC, CNN for some reason hired Jeff Zucker. CNN is a news network and yet it decided to pick an entertainment executive to be the man in charge. He spent 10 years with CNN’s parent company Warner Media, serving as Chairman of WarnerMedia News & Sports.

Jeff Zucker was forced out of his job there after it came out that he had a romantic relationship with a subordinate.

As lawyers say, the facts speak for themselves and in the case of Jeff Zucker they show an inconsistent career that went nowhere fast.