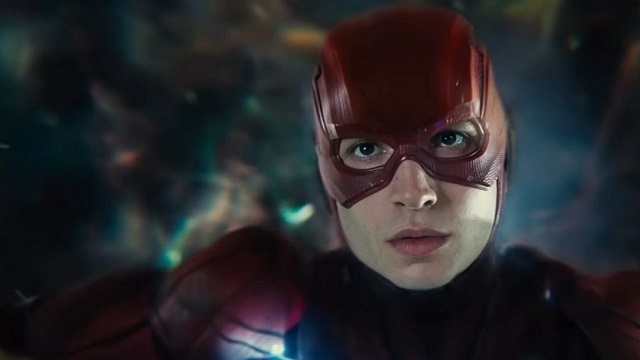 The Flash star Ezra Miller pled not guilty in a Vermont court on Monday to felony burglary charges. Miller faces up to 26 years in prison if convicted.

In August, the actor was arrested and charged with felony burglary over the theft of several bottles of liquor from a private home. Just like in the movies, his story keeps getting sequels.

Ezra Miller’s attorney Lisa B. Shelkrot released a statement saying he, “pled not guilty to one count of burglary and one count of petit larceny in Vermont Superior Court and accepted the court-imposed conditions of not contacting or entering the home of the inhabitants. Ezra would like to acknowledge the love and support they have received from their family and friends, who continue to be a vital presence in their ongoing mental health.”

According to the Vermont State Police, the alleged incident happened at a residence in Stamford on May 1. “The initial findings indicated that several bottles of alcohol were taken from within the residence while the homeowners were not present,” they said in their report. “As a result of an investigation that included surveillance videos and statements, probable cause was found to charge Ezra M. Miller with the offense of felony burglary into an unoccupied dwelling,.

In August Ezra Miler released to the media in which he tried to apologize for his bizarre and possibly criminal activities of late, blaming everything on his psychological issues.