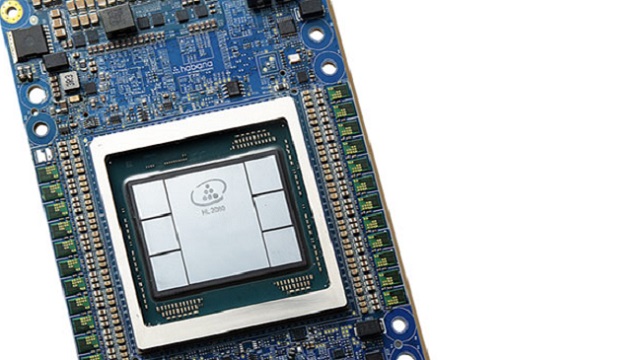 Habana Labs, an Israeli chipmaker and an Intel Subsidiary, is being forced to lay off 10% of its workforce as part of Intel’s overall cutbacks and worldwide layoffs. The move is being made as a result of the worldwide financial crisis that has seen stock markets tumble everywhere.

Habana Labs was acquired by Intel in 2020 for $2 billion.

The move comes just a few months after Intel, which also owns Mobileye, announced plans to actually expand its operations in Israel and increase its manufacturing capacity there. But that was before the wave of business problems hit Israel Startup Nation.

In September, Taboola, the publicly traded Israeli web content recommendation company, was forced to cut 100 jobs. Firebolt, an Israeli startup that calls itself the world’s fastest cloud data warehouse, Snap Inc., the company behind social media giant Snapchat and Hippo Insurance all also made cutbacks in September. So Habana Labs is in good company.

Founded in 2016 by David Dahan and Ran Halutz, both former executives at PrimeSense Limited, Habana Labs focuses on developing disruptive solutions that it says are shaping the future of AI and Deep Learning computing in the data center cloud and on-premise. Habana launched products for AI Inference and Training in 2018 and 2019, respectively, and states that the company operate as an autonomous subsidiary of Intel and a part of Intel’s Data Products Group.

In a statement Intel explained, “Habana Labs assesses and updates its technical and business focus from time to time in order to adapt to the current business reality and to continue and improve its competitiveness. As part of these processes, it makes adjustments to its workforce and the balance between different disciplines from time to time. This is a normal process which occurs constantly and allows Habana to continue and develop attractive and competitive products and solutions.”