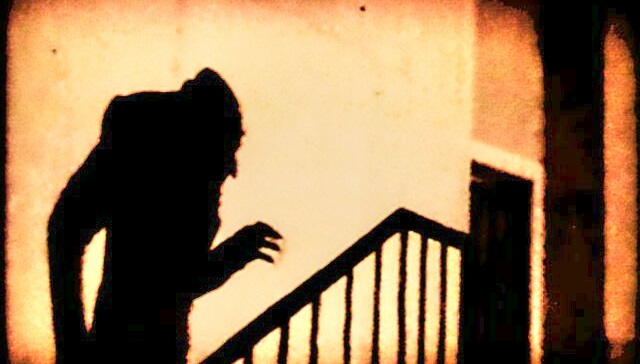 Bill Skarsgard and Lily-Rose Depp are expected to star in yet another remake of the classic Vampire horror film Nosferatu. The movie will be produced by Jeff Robinov’s Studio 8. According to a report in Deadline, Skarsgard will play the title role and Robert Eggers will direct. Jeff Robinov is a former film executive at Warner Bros.

The movie was first planned back in 2017, but casting complications and the Covid crisis combined to force the project to be shelved for a few years.

The story of Nosferatu was basically a rip off of the original vampire story and its makers even lost a lawsuit over copyright infringement. The character was created for the screen in the 1922 German silent film of that name which was directed by F. W. Murnau and starred Max Schreck as Count Orlok, the vampire. The movie became a classic and was remade by famed director Werner Herzog in the 1979 film “Nosferatu the Vampyre.”

Founded in 2014 by Jeff Robinov, John Graham and Mark Miner, Studio 8 is an American a multi-platform media company funded in partnership with Fosun Group and Sony Pictures Entertainment that produces both movies and television programs. The company reportedly holds $1 billion in funding for the production of 25 new movies over the next five years.

Jeff Robinov’s Studio 8 has been on a roll lately. In June, it was reported that best friends forever Matt Damon and Ben Affleck were in talks to establish their own new production company to make movies. According to that report, the dynamic duo is working closely with Jeff Robinov and are looking to get funding for their venture from Gerry Cardinale and his RedBird Capital.

Bill Skarsgard is best known for playing Pennywise, the evil clown demon in the Stephen King Movie “It” and “It Chapter 2.” The Swedish actor can currently be seen in the horror movie “Barbarian” and the Swedish film “Bränn alla mina brev.” Next year he will appear in the 4th installment of Keanu Reeves’ hit franchise “Wick” movies.