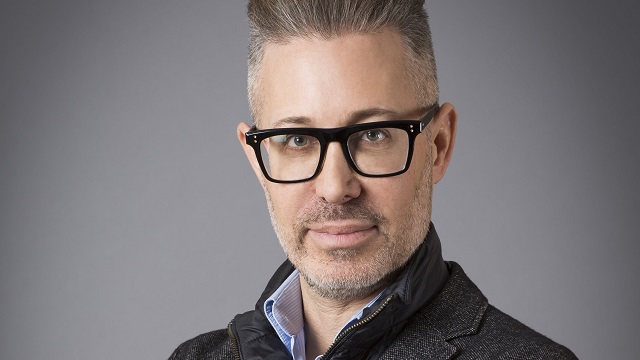 Deep Instinct, an Israeli cyber security startup that offers a new kind of self-learning artificial intelligence based cybersecurity solution, raised $62 million from BlackRock and from UK-based Jupiter Fund Management. Calcalist reported that Deep Instinct expects to bring in another $18 million in the next few weeks. The company will have then brought in $340 million in investments.

And companies like Deep Instinct offer protection against ransomware attacks. Ransomware hijacks a system or device and the hackers demand a ransom to restore control to the owner or not to release sensitive information that they stole.

Founded in 2015, Deep Instinct calls itself the first company to apply deep learning to cybersecurity. So what exactly is deep learning? Deep Instinct explains that its deep learning is inspired by the brain’s ability to learn. Once a brain learns to identify an object, its identification becomes second nature. Similarly, says the company, as Deep Instinct’s artificial brain learns to detect any type of cyber threat, its prediction capabilities become instinctive. So this is actually a kind of AI which can learn and teach itself. Think about those chess playing computers which actually learn from their mistakes, rather than simply make moves based on a vast data base of previously played games.

So Deep Instinct explains that as a result of this tech, zero-day and APT attacks can be detected and prevented in real-time with “unmatched accuracy.” Deep Instinct says that this is a completely new approach to cybersecurity and that is proactive and predictive.

In August, Deep Instinct launched announced its Stratosphere Managed Security Service Providers (MSSP) program. The company says that it is designed to enable MSSPs to bring Deep Instinct to customers all over the world, increasing the security posture of their customers while growing their business. Deep Instinct provides a secure, multi-tenancy security platform that can effortlessly support a multitude of clients on a single solution.