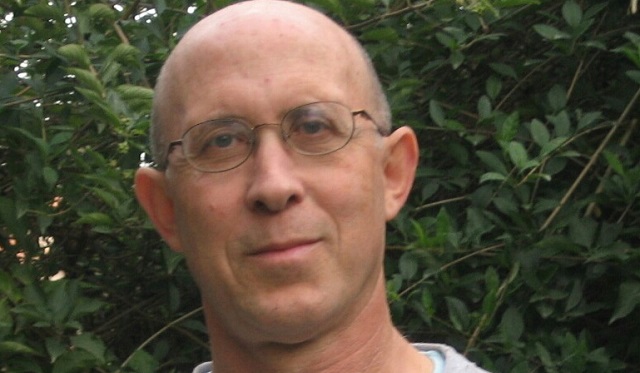 The Technion – the Israel Institute of Technology – came in 40th in the World and First in Europe according to the rankings of universities around the world by the U.S. Patent office according to the number of patents each school received. With 63 patents last year, the Technion ranked higher than the University of Oxford, Princeton University, Georgia Institute of Technology, and other well-established and well-known universities.

The achievement – announced by the National Academy of Inventors (NAI) in the U.S. and the Intellectual Property Owners Organization (IPO) — is based on U.S. Patent Office data for 2021.

The other Israeli university in the ranking is Tel Aviv University, which came in at number 68. Leading the list is the University of California system.

This probably comes as a surprise to many as Israel’s other universities are better known for their scientific research and breakthroughs. We hear more frequently about work done at the Weizmann Institute or the Hebrew University that at the Technion, However, those schools tend to concentrate more in medical and scientific research, rather than in developing new tech and devices. This means fewer new things to patent.

Professor Jacob (Koby) Rubinstein, the Technion’s executive vice president for research, congratulated the researchers, faculty members, and students on their impressive achievement.
“The acceleration of the commercialization of developments and the registration of patents is a target that comes from the strategic decision to tighten the relationship between academia and industry,” he said. “The Technion invests many resources in this field, and we intend to continue this trend so as to translate the intellectual property created at the Technion into applications that benefit humanity.”

The commercialization and patent-registration processes are led by Technion Technology Transfer (T3) – the Technion’s commercialization arm, which maintains hundreds of collaborations within different industries and promotes the establishment of new startup companies – about 15 per year — based on Technion knowhow. The Technion is among the world’s top 20 universities in the field of entrepreneurship and in the establishment of startups.