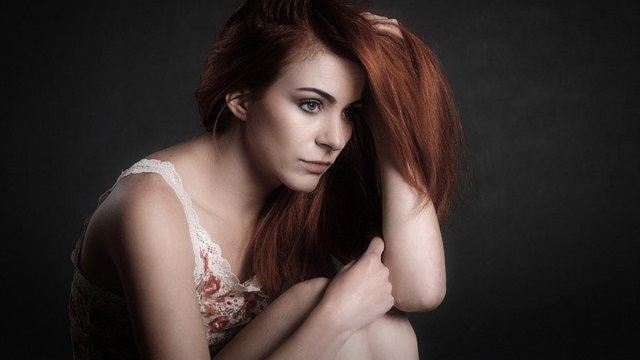 A study led by researchers from Tel Aviv University, MIT Sloan School of Management and Bocconi University found that Facebook harms the mental health of American university students. According to the study, Facebook users reported severe depression and anxiety vat rates of 7% and 20% respectively.

There has already been a great deal revealed about how Bad Facebook and its daughter company Instagram have harmful effects on the mental health of teens, especially young girls. The social media services present impossible body images to youth and make them more depressed about their own appearances. And youth are subject to bullying and what is known as “trolling” on their own accounts.

But this is the first time that someone has shown evidence that Facebook and Instagram can also be harmful to the mental health of young adults.

The study focused on Facebook’s first two-and-a-half years (2004-2006), when the new social network was gradually spreading through academic institutions and it was still possible to detect its impact by comparing colleges that had access to the platform to colleges that did not.

The study was led by Dr. Roee Levy of the Berglas School of Economics at Tel Aviv University, Prof. Alexey Makarin of MIT Sloan School of Management, and Prof. Luca Braghieri of Bocconi University. The paper is forthcoming in the American Economic Review, and was awarded a prize at ESEM – the Economic Society European Meeting, 2022.

“Over the last fifteen years, the mental health trends of adolescents and young adults in the United States have worsened considerably,” said Prof. Braghieri. “Since such worsening in trends coincided with the rise of social media, it seemed plausible to speculate that the two phenomena might be related.”

The researchers studied Facebook’s gradual expansion during those first two-and-a-half years to compare the mental health of students in colleges that had access to Facebook with that of students in colleges that did not have access to the platform at that time. Their methodology also took into account any differences in mental health over time or across colleges that were not related to Facebook. This approach enabled conditions similar to those of a ‘natural experiment’ – clearly impossible today now that billions of people use many different social networks.

Prof. Makarin explained, “Many studies have found a correlation between the use of social media and various symptoms related to mental health. However, so far, it has been challenging to ascertain whether social media was actually the cause of poor mental health. In this study, by applying a novel research method, we were able to establish this causality.”

The study combined information from two different datasets: the specific dates on which Facebook was introduced at 775 American colleges, and the National College Health Assessment (NCHA), a survey conducted periodically at American colleges.

Moreover, the researchers asserted that the impact of Facebook on mental health was measured at about 25% of the impact of losing a job, and 85% of the gap between the mental states of students with and without financial debt – with loss of employment and debt known to strongly affect mental health.